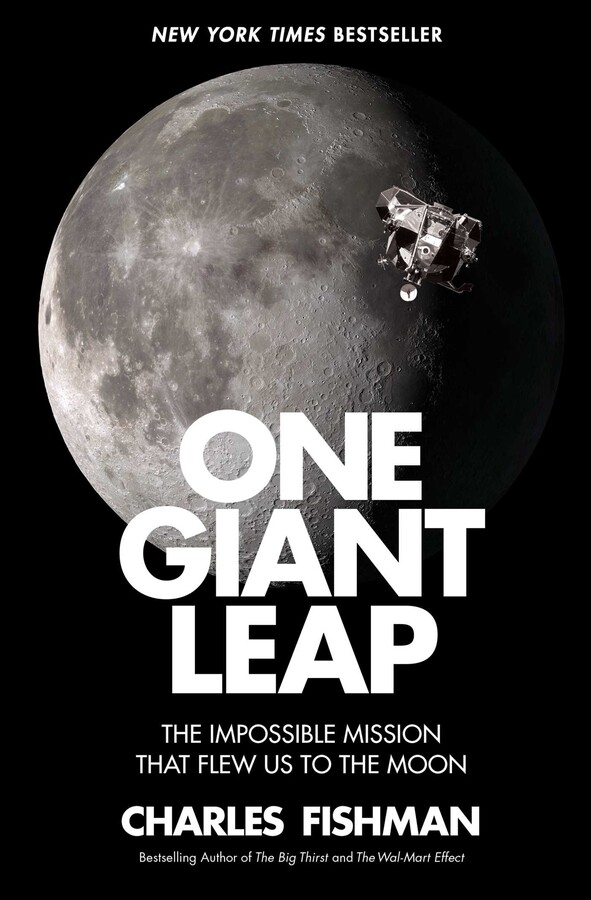 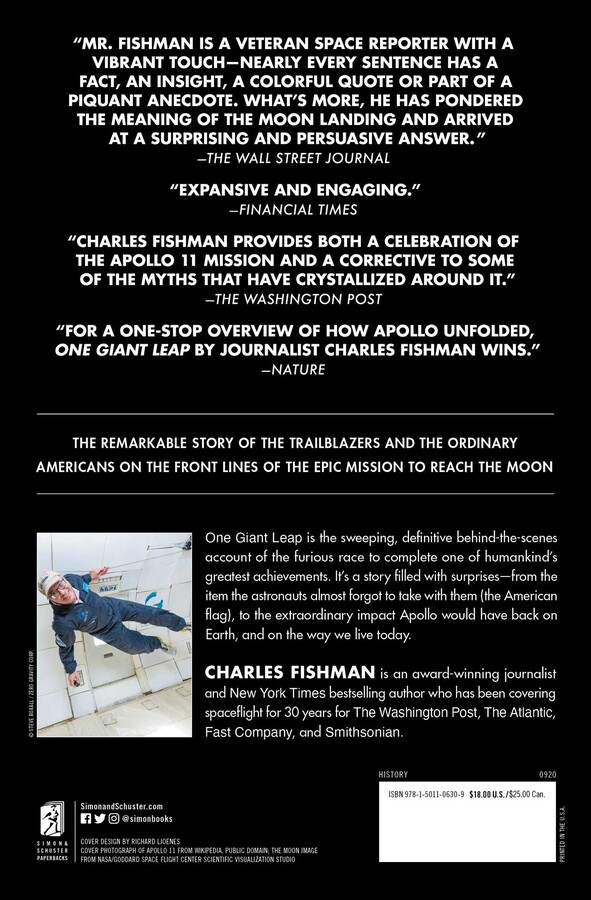 One Giant Leap
By Charles Fishman
Read by Fred Sanders

The Impossible Mission That Flew Us to the Moon

The Impossible Mission That Flew Us to the Moon