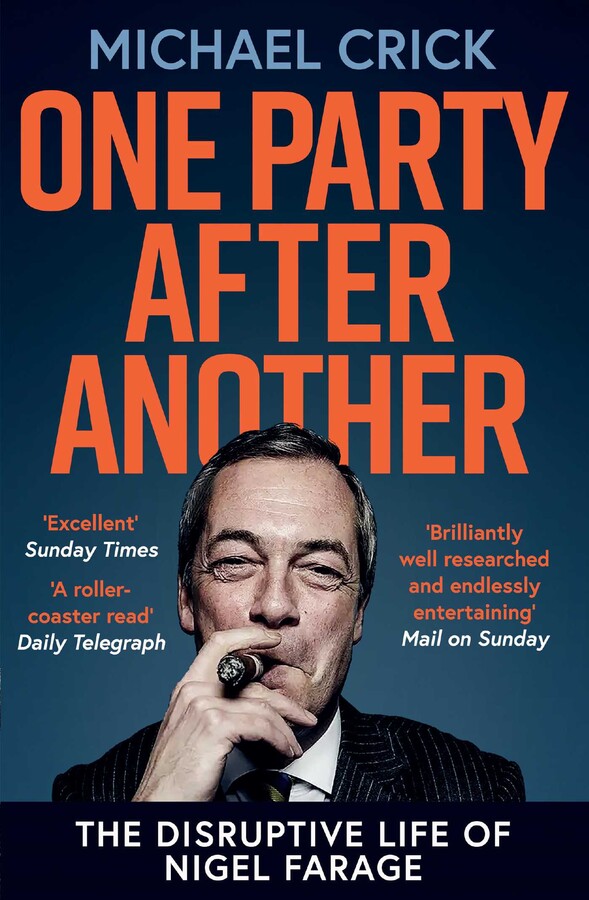 One Party After Another

The Disruptive Life of Nigel Farage

One Party After Another

The Disruptive Life of Nigel Farage