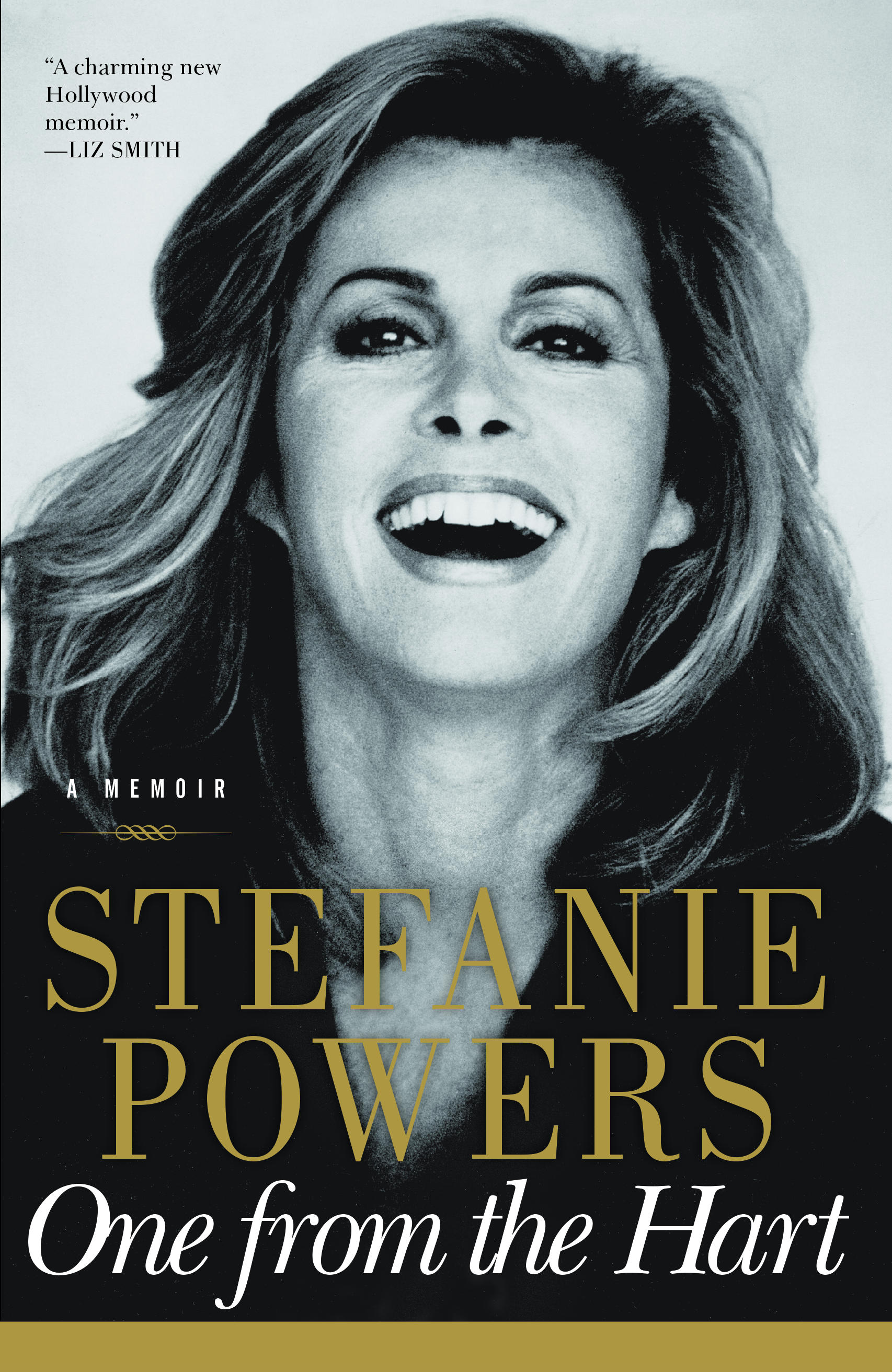 One from the Hart

The career of Stefanie Powers is one of so many stage, screen, and television credits that her name alone recalls memories as varied as her roles—on screen and off. From movie roles including John Wayne’s daughter in McLintock! and Lana Turner’s rival in Love Has Many Faces, to being terrorized by Tallulah Bankhead in Die, Die My Darling and befriending a Volkswagen in Herbie Rides Again, she stepped onto the television screen as the sexy secret agent April Dancer in The Girl from U.N.C.L.E. and the jet-setting, crime-solving wife of Robert Wagner in Hart to Hart. She is also an award-winning stage actress, fitness advocate, and an internationally recognized animal conservationist.

A natural beauty groomed for show business at an early age, Stefanie Powers began her career at the tail end of the Studio System, a dynamic education in star quality and Hollywood history she happily admits was “one hell of a ride.” Privileged to have worked with some of the greatest names in the Hollywood firmament, Stephanie tells of the time she broke down in tears at a party over her divorce from actor Gary Lockwood, only to be comforted with a cocktail and the hard-won, been-there advice from two guests she had never met: Elizabeth Taylor and Ava Gardner.

Costarring with Robert Wagner in Hart to Hart not only brought her five Emmy Award nominations but it created a working relationship that endured more than fifteen years. Through it all, Stephanie treasured the camaraderie of her close-knit community, and here she shares the priceless lessons she learned.

But in a lifetime of dear friends and associates, no other had such a significant effect on Stefanie than one man: Oscar-winning actor William Holden. In One from the Hart, Stefanie reveals for the first time the extraordinary nine-year relationship they shared, a transcendent love story that ended with his tragic death as a result of lifelong struggles with alcoholism and depression. It was Holden, “a man of great fun, depth, and adventure,” who introduced to Stefanie a distinctive and enriching personal obsession in East Africa: the Mount Kenya Game Ranch. His work in the conservation and preservation of endangered species in East Africa began long before the issue became popular, and he pioneered the concept of a game ranch in Kenya. After his death, Powers established the William Holden Wildlife Foundation to carry on with his passion and his legacy to her. She built her own oasis on the foothills of Mount Kenya and lives part time in one of the most magnificent landscapes on Earth.

This is One from the Hart, Stefanie Powers’s story of a resourceful, empowered, and atypical celebrity life, told with all the candor, wit, and wisdom that have come to embody the woman herself. 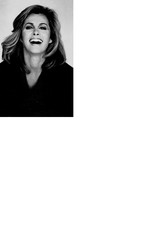 A popular television star with dark, warm-yet-sultry looks and an internationally known wildlife activist, Stefanie Powers is probably best remembered as Jennifer Hart, the writer and distaff half of the sleuthing team, in "Hart to Hart" (ABC, 1979-84), a role she reprised in several successful TV-movies first on NBC and then on The Family Channel.

One from the Hart