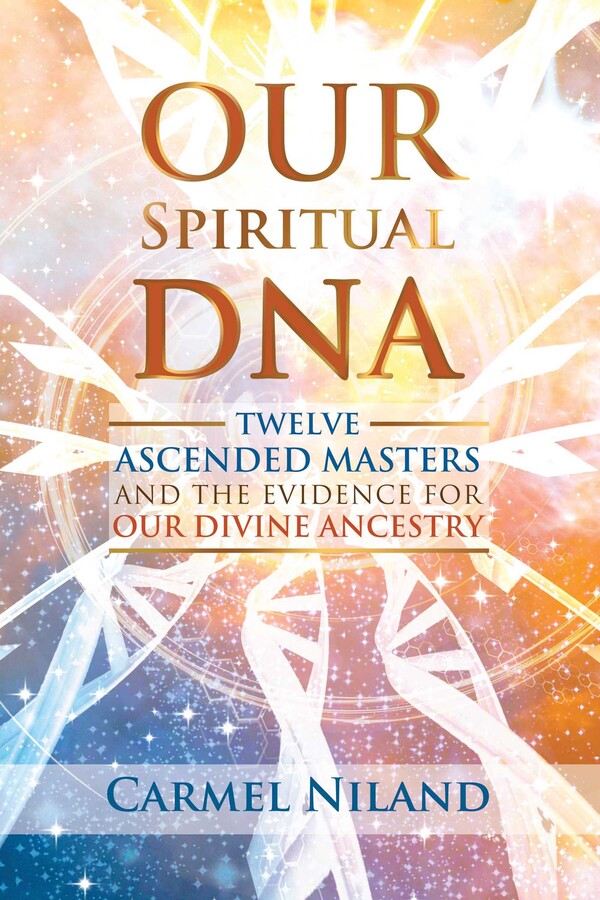 Twelve Ascended Masters and the Evidence for Our Divine Ancestry

Twelve Ascended Masters and the Evidence for Our Divine Ancestry