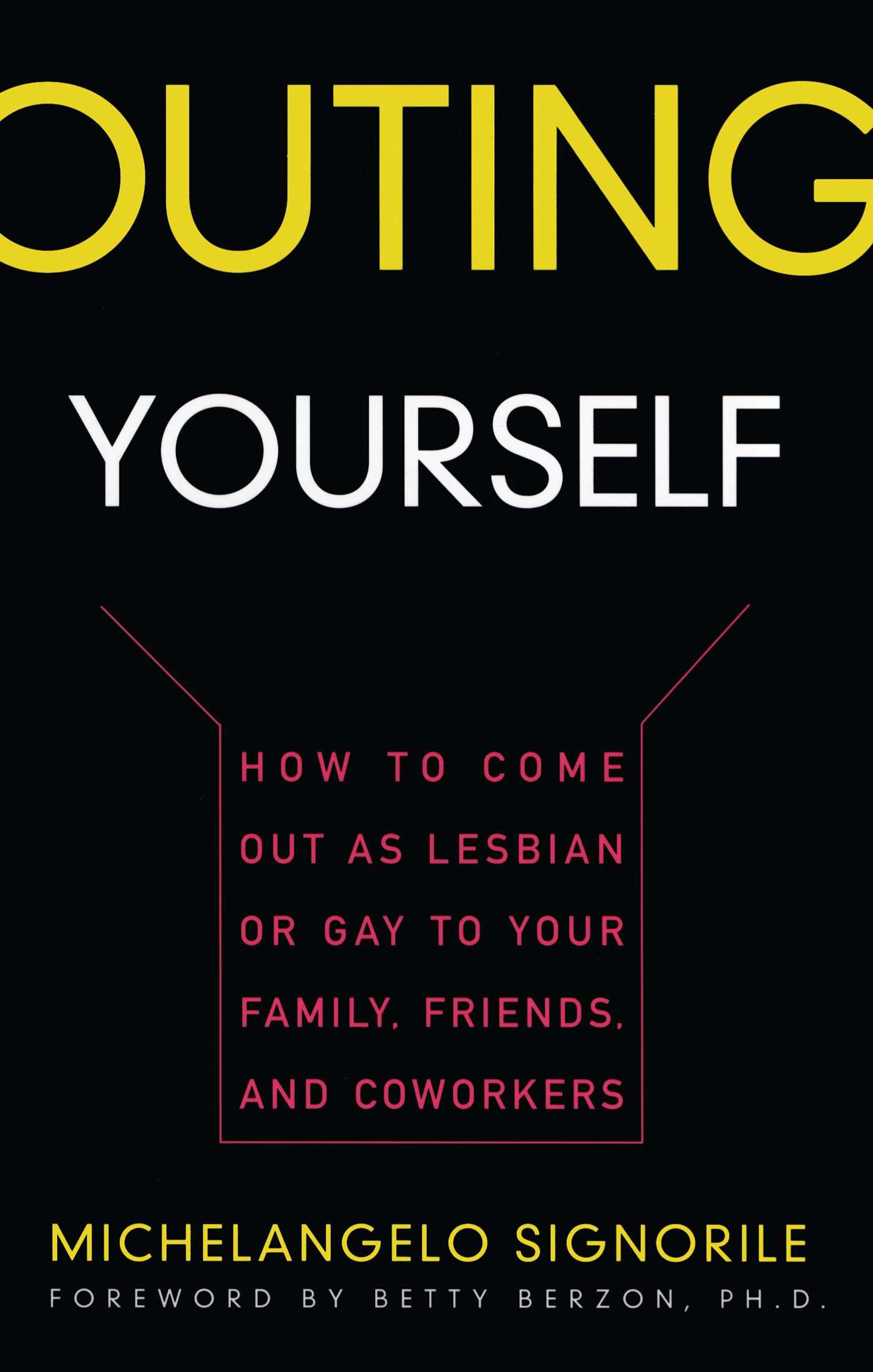 How to Come Out as Lesbian or Gay to Your Family, Friends and Coworkers

How to Come Out as Lesbian or Gay to Your Family, Friends and Coworkers