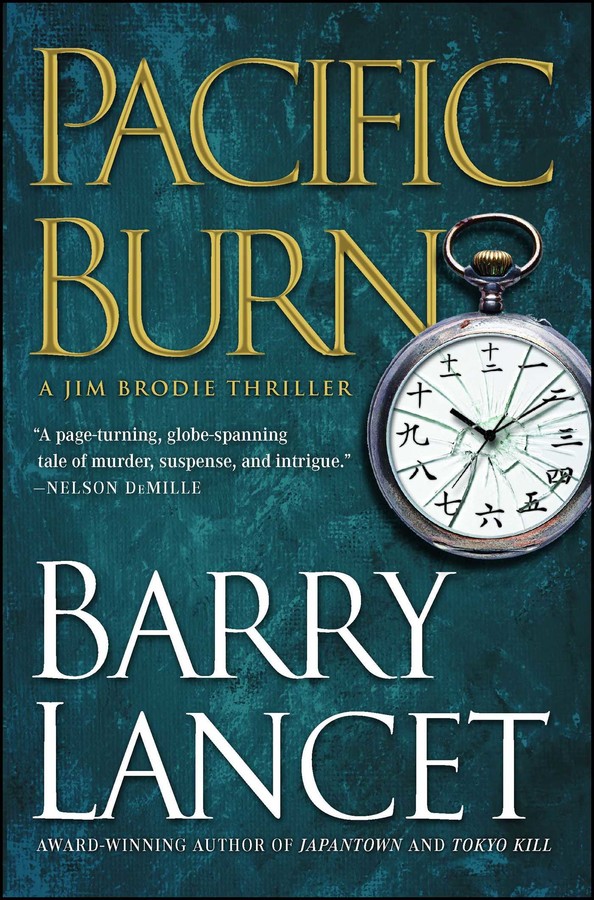 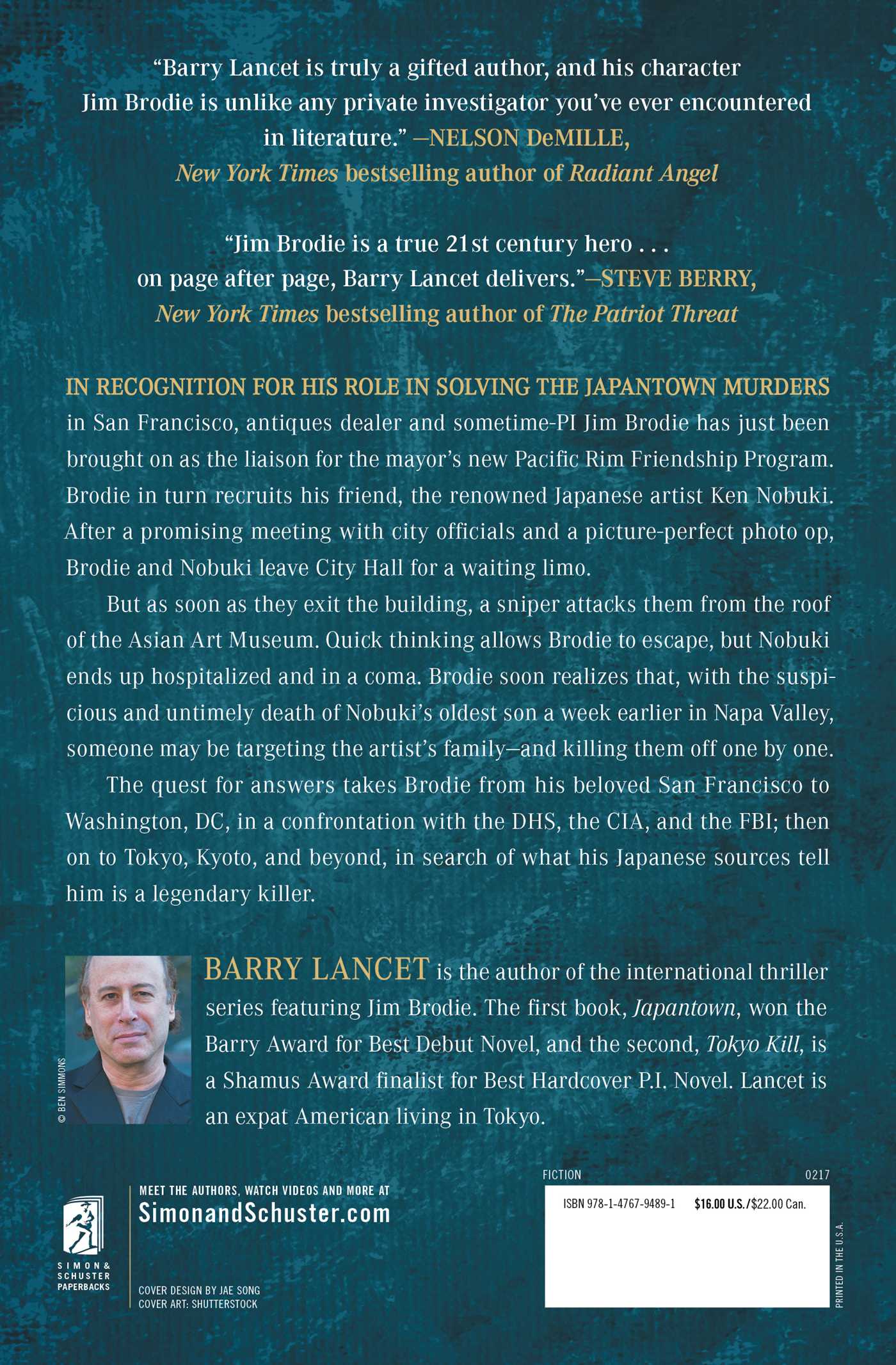 Book #3 of A Jim Brodie Thriller
By Barry Lancet

Book #3 of A Jim Brodie Thriller
By Barry Lancet