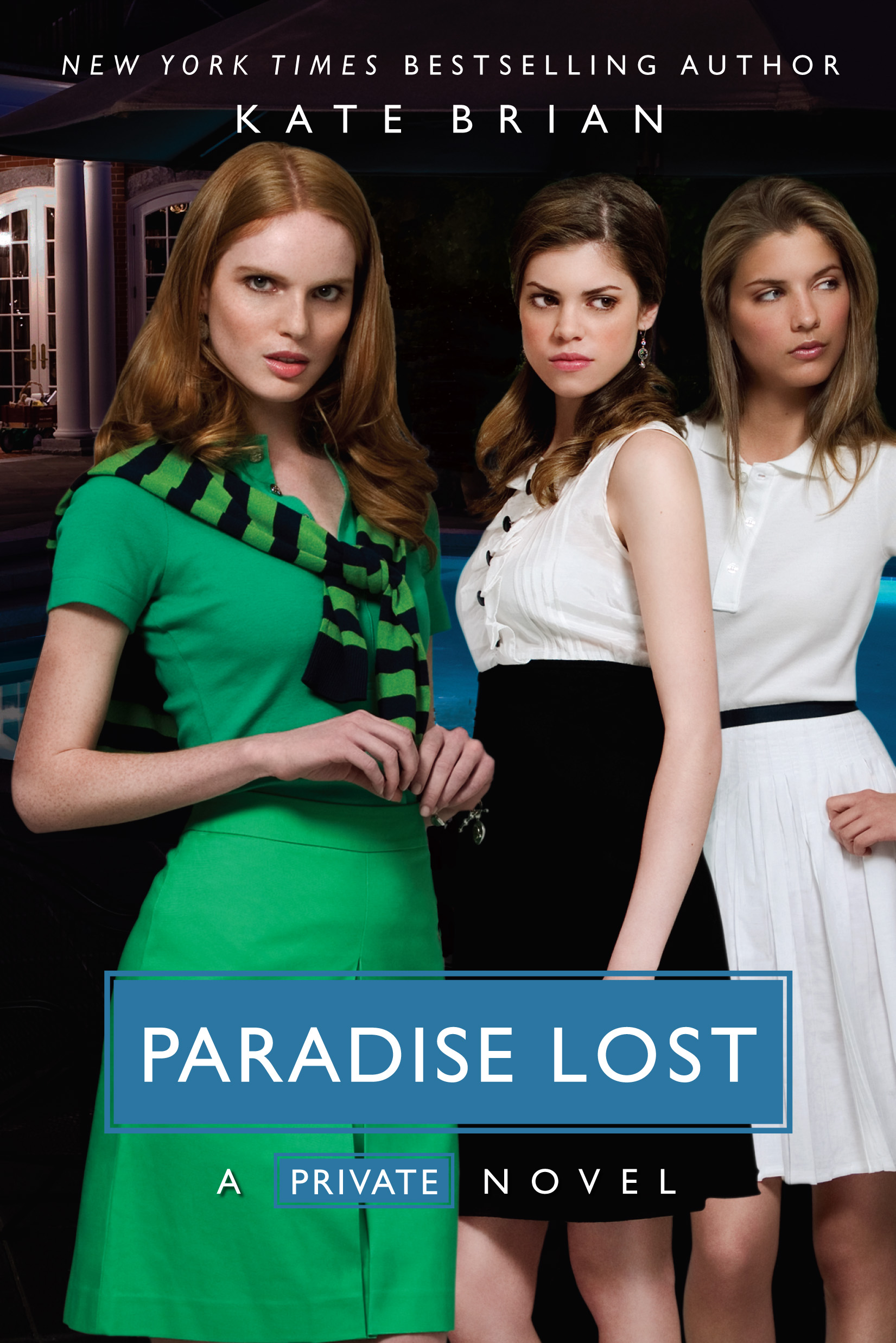 Book #9 of Private
By Kate Brian
Designed by Andrea C. Uva / From an idea by Julian Peploe

Book #9 of Private
By Kate Brian
Designed by Andrea C. Uva / From an idea by Julian Peploe