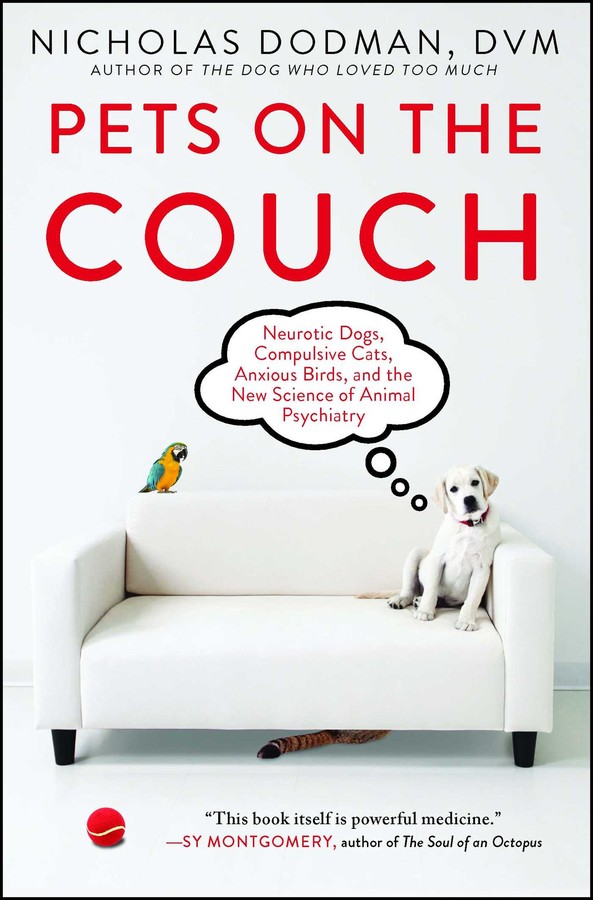 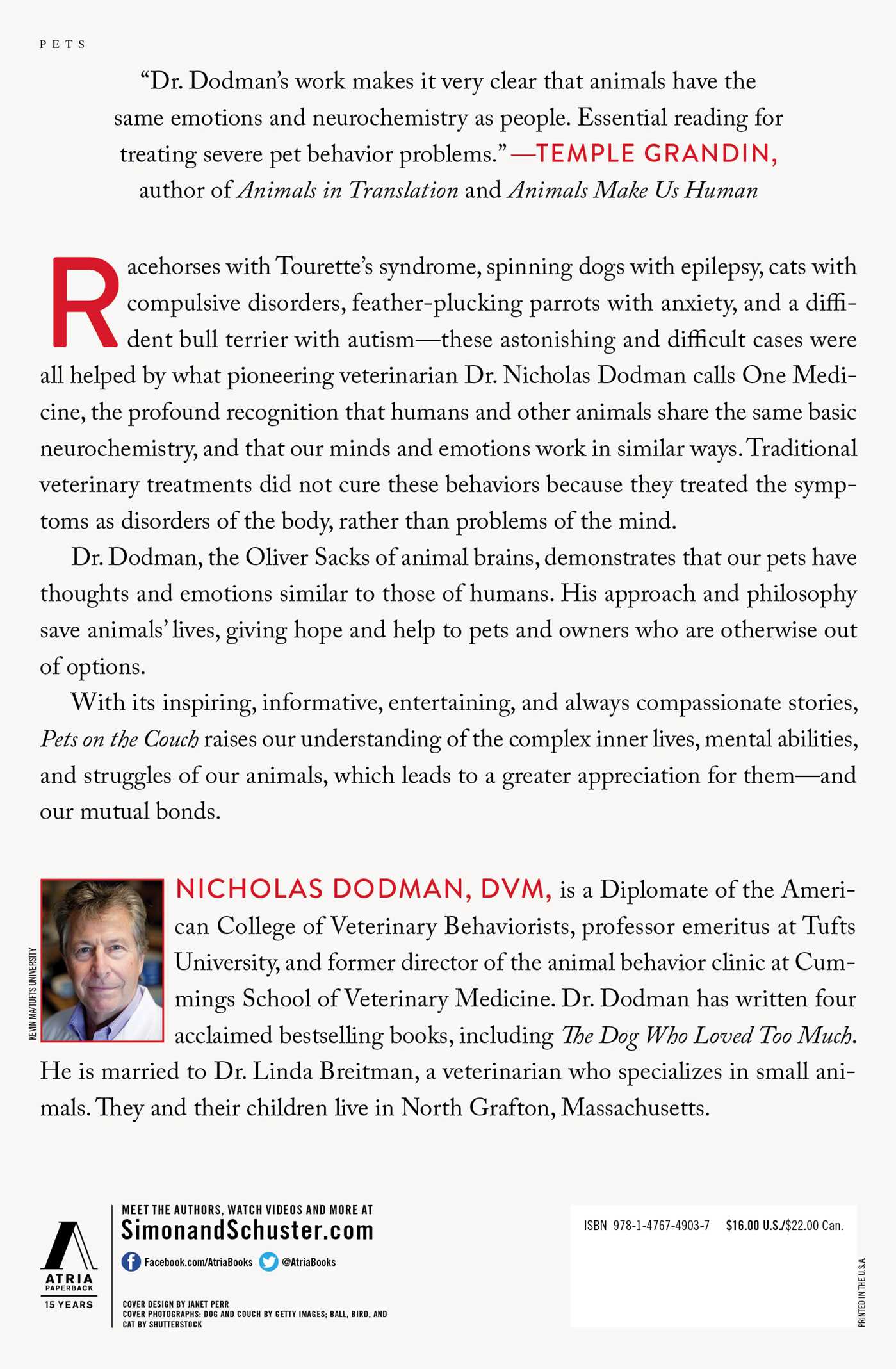 Pets on the Couch

Pets on the Couch