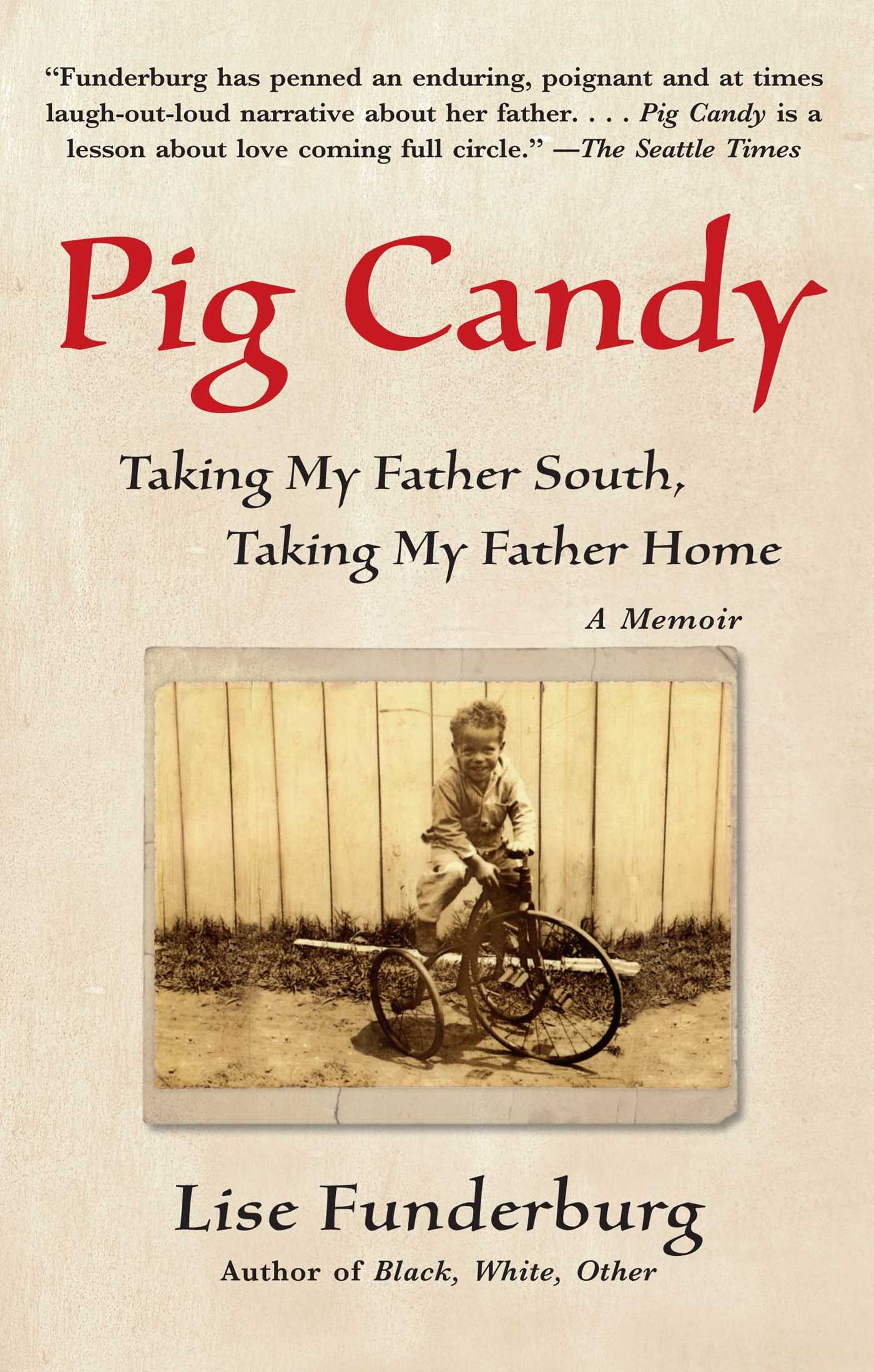 The poignant, often comical story of a grown daughter getting to know her dying father in his last months in the rural town he'd fled as a young man.

Pig Candy is the poignant and often comical story of a grown daughter getting to know her dying father in his last months. During a series of visits with her father to the South he'd escaped as a young black man, Lise Funderburg, the mixed-race author of the acclaimed Black, White, Other, comes to understand his rich and difficult background and the conflicting choices he has had to make throughout his life.

Lise Funderburg is a child of the '60s, a white-looking mixed-race girl raised in an integrated Philadelphia neighborhood. As a child, she couldn't imagine what had made her father so strict, demanding, and elusive; about his past she knew only that he had grown up in the Jim Crow South and fled its brutal oppression as a young man. Then, just as she hits her forties, her father is diagnosed with advanced and terminal cancer -- an event that leads father and daughter together on a stream of pilgrimages to his hometown in rural Jasper County, Georgia. As her father's escort, proxy, and, finally, nurse, Funderburg encounters for the first time the fragrant landscape and fraught society -- and the extraordinary food -- of his childhood.

In succulent, evocative, and sometimes tart prose, the author brings to life a fading rural South of pecan groves, family-run farms, and pork-laden country cuisine. She chronicles small-town relationships that span generations, the dismantling of her own assumptions about when race does and doesn't matter, and the quiet segregation that persists to this day. As Funderburg discovers the place and people her father comes from, she also, finally, gets to know her magnetic, idiosyncratic father himself. Her account of their thorny but increasingly close relationship is full of warmth, humor, and disarming candor. In one of his last grand actsFunderburg's father recruits his children, neighbors, and friends to throw a pig roast -- an unforgettable meal that caps an unforgettable portrait of a man enjoying his life and loved ones right up through his final days.

Pig Candy takes readers on a stunning journey that becomes a universal investigation of identity and a celebration of the human will, familial love, and, ultimately, life itself. 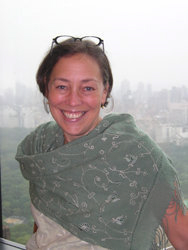 Lise Funderburg is the author of Black, White, Other: Biracial Americans Talk about Race and Identity, the first book to explore the lives of adult children of black-white unions. She has been a regular contributor since 2001 to O, the Oprah Magazine and has appeared on the Oprah Winfrey show. She has written for The New York Times, The Washington Post, The Philadelphia Inquirer, The Nation, Salon, and Newsday. A graduate of Columbia Journalism School and Reed College, Funderburg lives in Philadelphia, PA.

"Pig Candy is a candid and moving memoir of a daughter's deep love for her father both when he is most difficult to love and impossible not to. Unforgettable and powerful, we are changed for the better by every page of it." -- Edwidge Danticat, author of Brother, I'm Dying

"With Pig Candy, Lise Funderburg has achieved something very remarkable in contemporary memoir: a personal narrative that is crisply intelligent rather than cleverly self-satisfied, deeply and meaningfully emotional rather than soppily sentimental. Even better, she has used her considerable powers -- of private observation, of social empathy, and of historical imagination -- to transform an already gripping personal narrative into an overwhelming parable about race, family, and mortality. A wonderful book." -- Daniel Mendelsohn, author of The Lost

"With a daughter's compassion and a journalist's precision, Lise Funderburg recounts the final years of her father's life on his farm in Georgia. But Pig Candy is more than simply the story of George Newton Funderburg. It's an extraordinary portrait of how a difficult place shapes a man, how a daughter loves a challenging father, and how the act of remembering even the most painful aspects of our personal and collective histories can make us whole." -- Bliss Broyard, author of One Drop