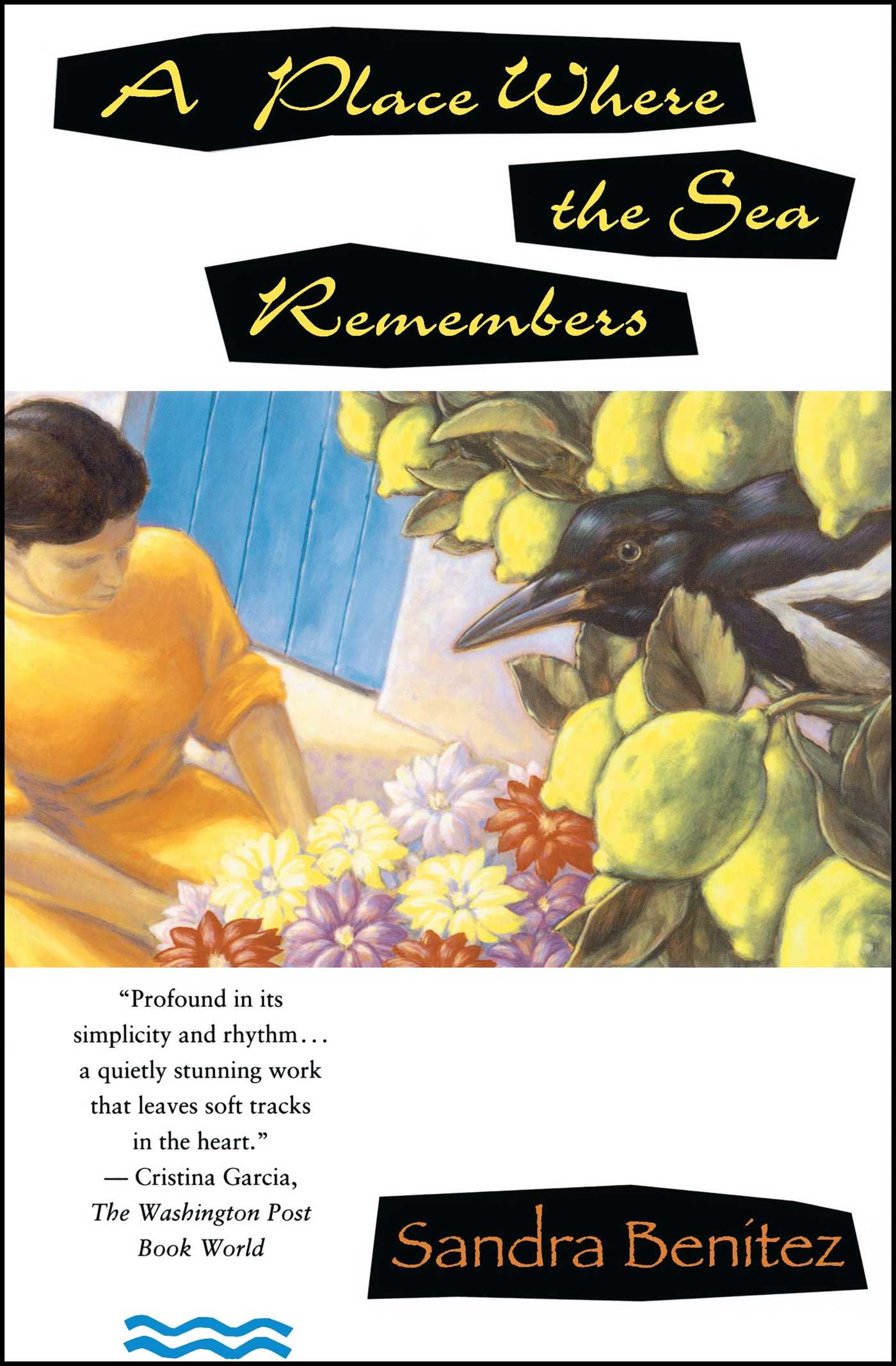 Place Where the Sea Remembers

Finalist for the Los Angeles Times book award and winner of the Minnesota Book Award, A Place Where the Sea Remembers is a timeless classic, a mesmerizing world filled with love, betrayal, tragedy, and hope.

This rich and bewitching story is a bittersweet portrait of the people in Santiago, a Mexican village by the sea. Chayo, the flower seller, and her husband Candelario, the salad maker, are finally blessed with the child they thought they would never have. Their cause for happiness, however, triggers a chain of events that impact the lives of everyone in their world.

The hopes, triumphs, failures, and shortcomings of the novel’s enchanting array of characters create a graceful picture of life that is both a universal portrait and an insider’s look at life in Latin America.

Remedios, la curandera, stands at the edge of the sea. The old healer is weary, a result, in part, of the countless times she has cocked her head in the direction of someone's story. Remedios knows the town's stories. Just as the sea, as their witness, knows them, too.

Remedios looks out over the deep. Tucked under an arm is the swordfish beak that is one of her prized possessions. She has owned it for many years. Usually she keeps the sword in her hut, on her altar, la mesa santa. Not today. Today she has brought the sword to the sea because it signifies the waters and the mighty fish that live there. She has brought it because el pico de pez espada helps her find those who have drowned.

Today Remedios awaits the one blue wave that will bring a corpse to shore. The body we wait for, she thinks, the sea will yield up. Today. Tomorrow. The sea cannot be rushed. The others wring their hands, hold their breaths on the far side of the crag, at the place where the river joins the sea. But not Remedios. El pico has led her to this spot, and it is here she'll keep her vigil.

Gathering her long dark skirt between her legs, Remedios squats on the shore. She lays el pico across her lap. Around her neck is the cord from which her medicine pouch hangs. The pouch rests directly over her heart and contains the secret talismans that fortify and empower her. Remedios spreads a palm over the little pouch, then reaches for the line of foamy brine rippling toward her. In the biting honesty of salt, the sea makes her secrets known to those who care to listen. She touches a finger to her tongue and the stories come.

The sea remembers. So it is the sea retells.

"Profound in its simplicity and rhythm . . . a quietly stunning work that leaves soft tracks in the heart."
—Cristina García, The Washington Post Book World

Place Where the Sea Remembers