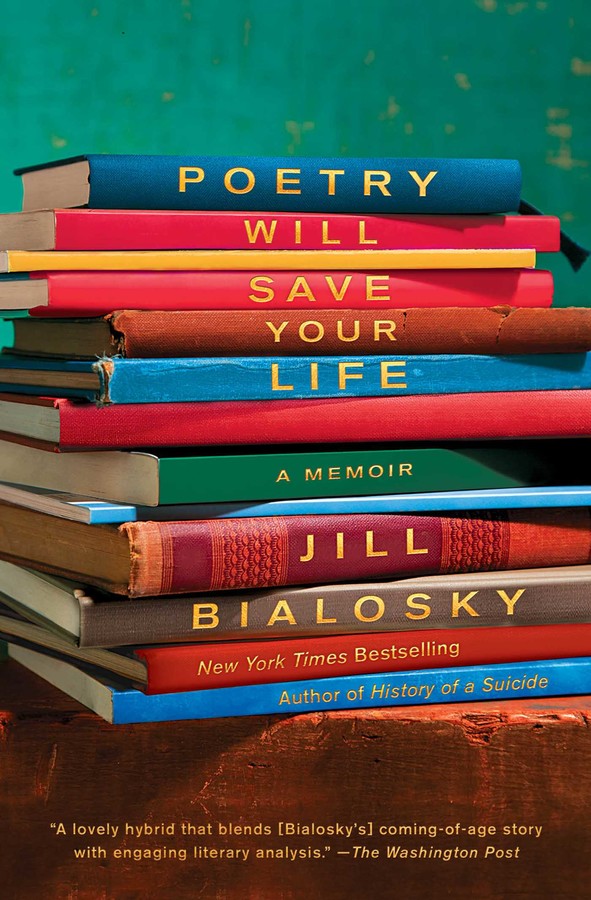 Poetry Will Save Your Life

Poetry Will Save Your Life