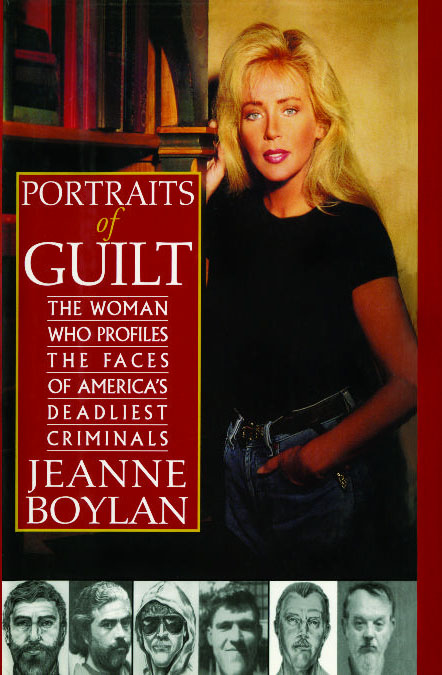 Inside the investigations of the deadly crimes that have shocked our nation -- the Polly Klaas kidnapping, Susan Smith's drownings of her own children, the Oklahoma City bombing -- one woman is the investigative world's secret weapon. You've seen her work: it was her composite sketch that revealed the face of the Unabomber, her hand that put a profile on Oklahoma City's John Doe II, her "dead ringers" that led to resolutions of those and other cases. Now Jeanne Boylan, the gifted forensic artist, whose beauty and compassion make her one of the most fascinating crusaders in the war against crime, tells her own riveting and deeply personal story.
In thousands of national cases, Jeanne Boylan has pieced together portraits of crime suspects from the pained and fragmented descriptions drawn out from crime victims and eyewitnesses; time after time, her uncannily accurate renderings have helped close the most baffling of cases. She has worked with investigators worldwide and the nation's top FBI task force commanders, but Boylan herself connects with victims and grieving families in a way law enforcement officers cannot: over weeks and months she immerses herself in their lives, shares their frustrations and hopes; from this bond of trust, lost memories inevitably resurface. Through her sketches, Boylan is able to arm police with telling details of a fugitive's face, as well as aspects of the case often overlooked during conventional investigations. It is that combination of empathy and artistry that has placed her squarely outside the box -- and inside the most shattering cases of our time.
But her compassion -- and her compulsion for justice -- have come at a price. Jeanne Boylan knows about loss and heartache: with searing honesty she portrays the effects on her marriage and her personal life of this career that calls her, at all hours, to step behind the scenes, to join the highest-profile manhunts, to find the faces of the most violent criminals, and at the same time, to help pick up the pieces of lives devastated by shocking violence.

And, in a moving disclosure, Jeanne Boylan reveals that she, too, knows firsthand the price of crime. For the first time, in Portraits of Guilt, the woman who has formed the faces of the nation's most wanted killers uses her talents to bring about the resolution of a surprisingly personal twenty-year-old case. This remarkable memoir includes Boylan's own never-before-published drawings of two attackers who remain at large.