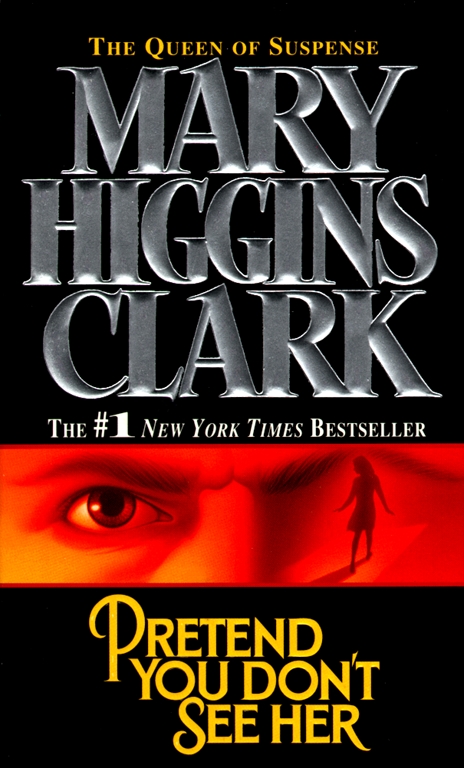 Pretend You Don't See Her

Pretend You Don't See Her