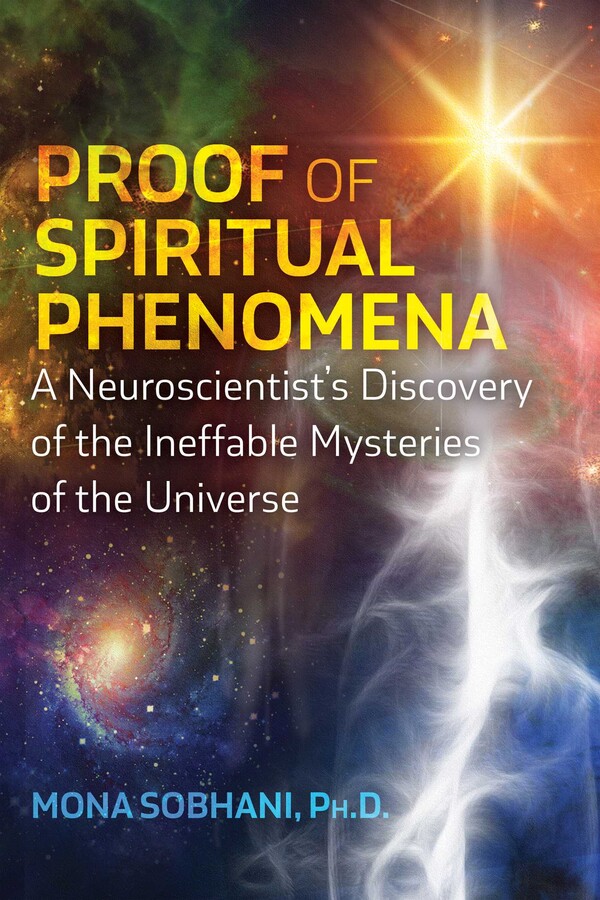 A Neuroscientist's Discovery of the Ineffable Mysteries of the Universe

A Neuroscientist's Discovery of the Ineffable Mysteries of the Universe