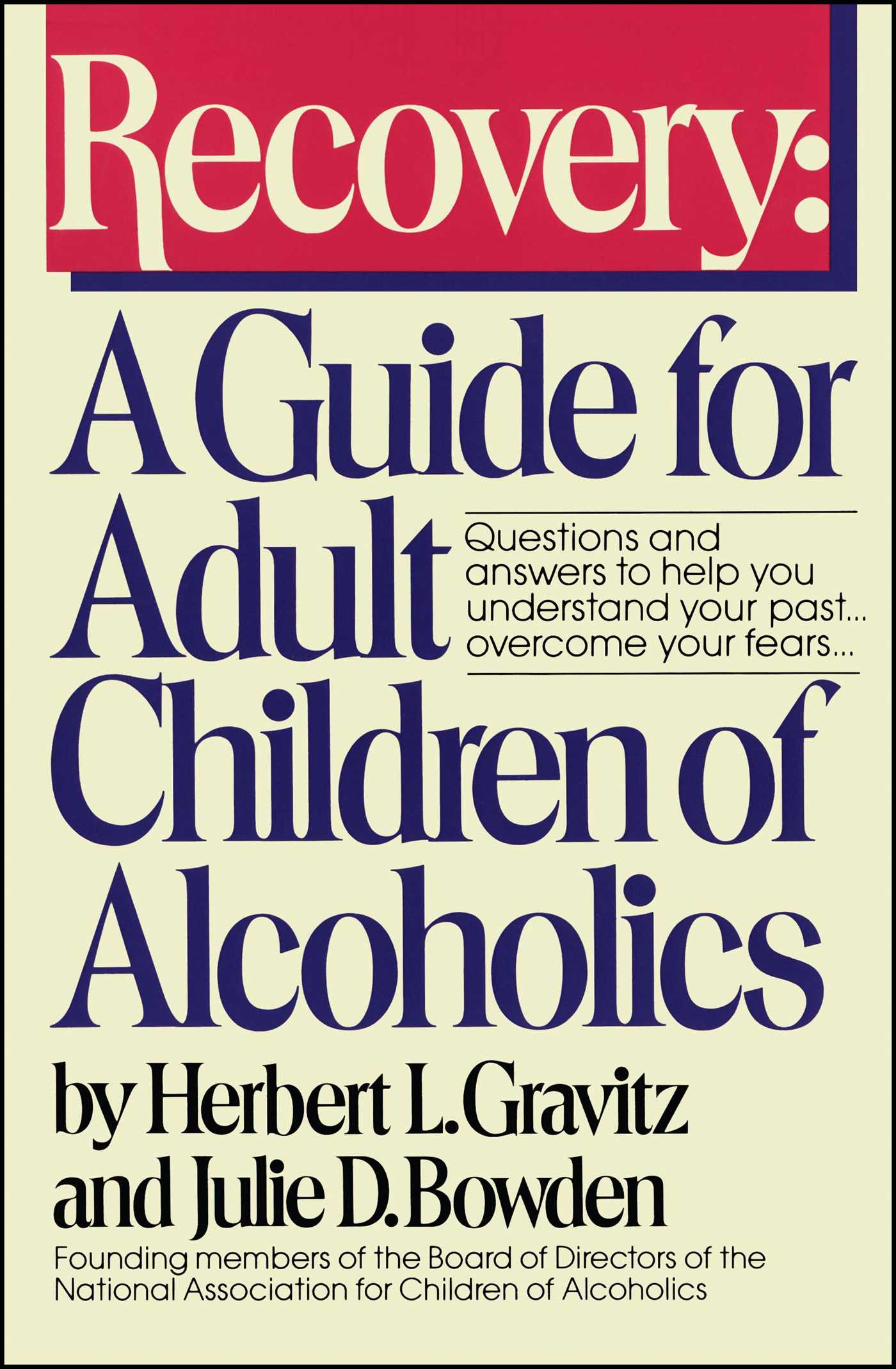 A Guide for Adult Children of Alcoholics

A Guide for Adult Children of Alcoholics