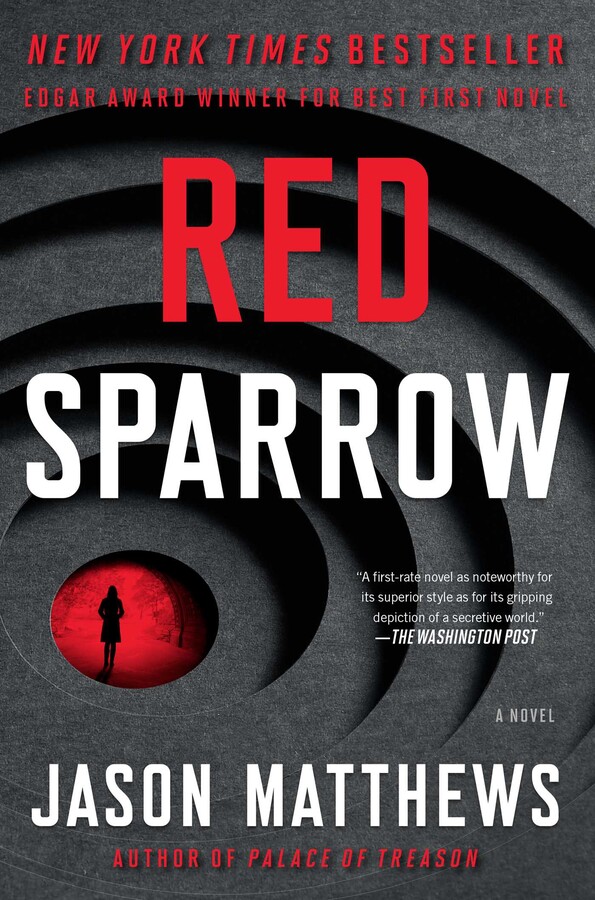 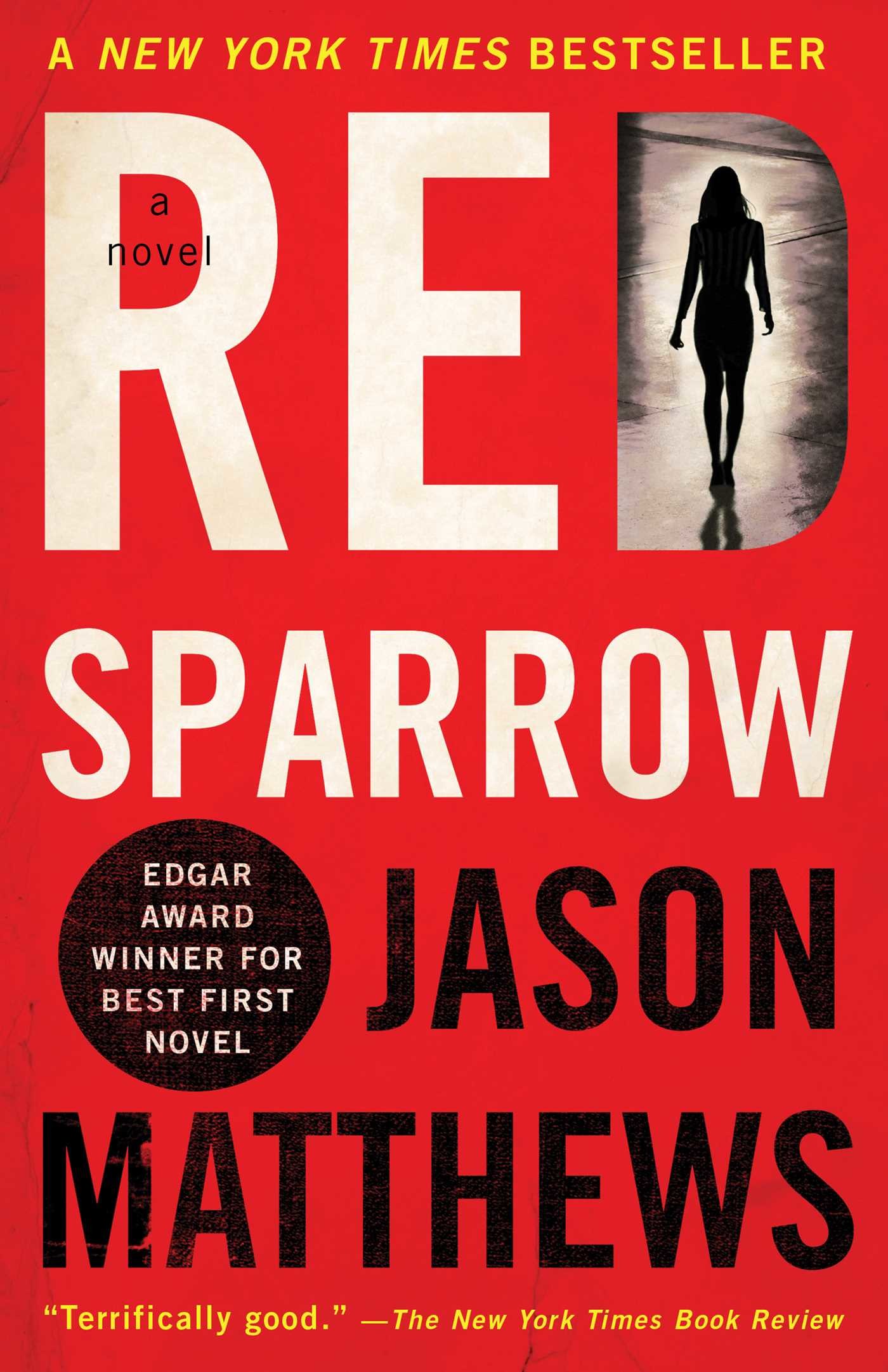 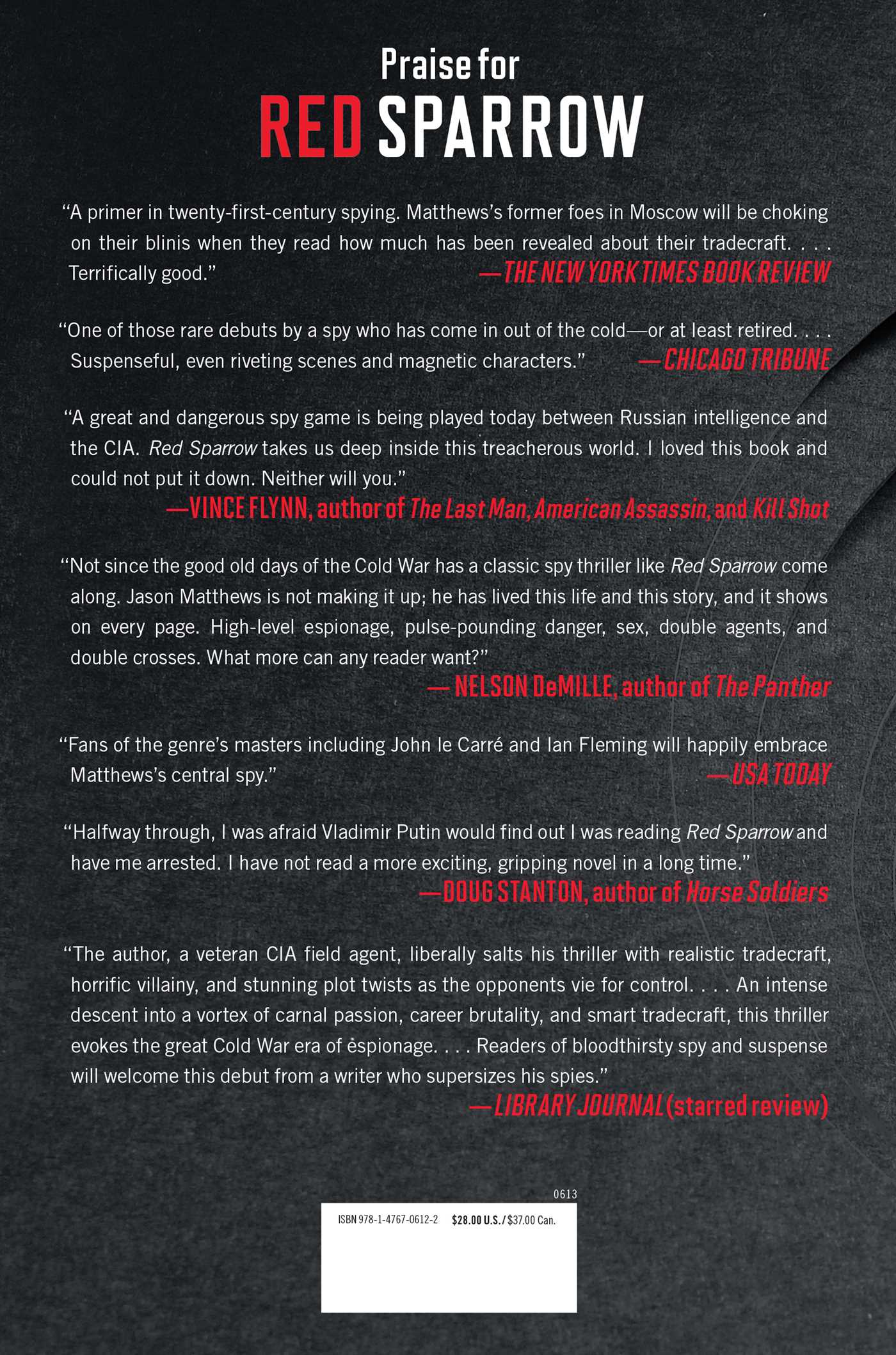 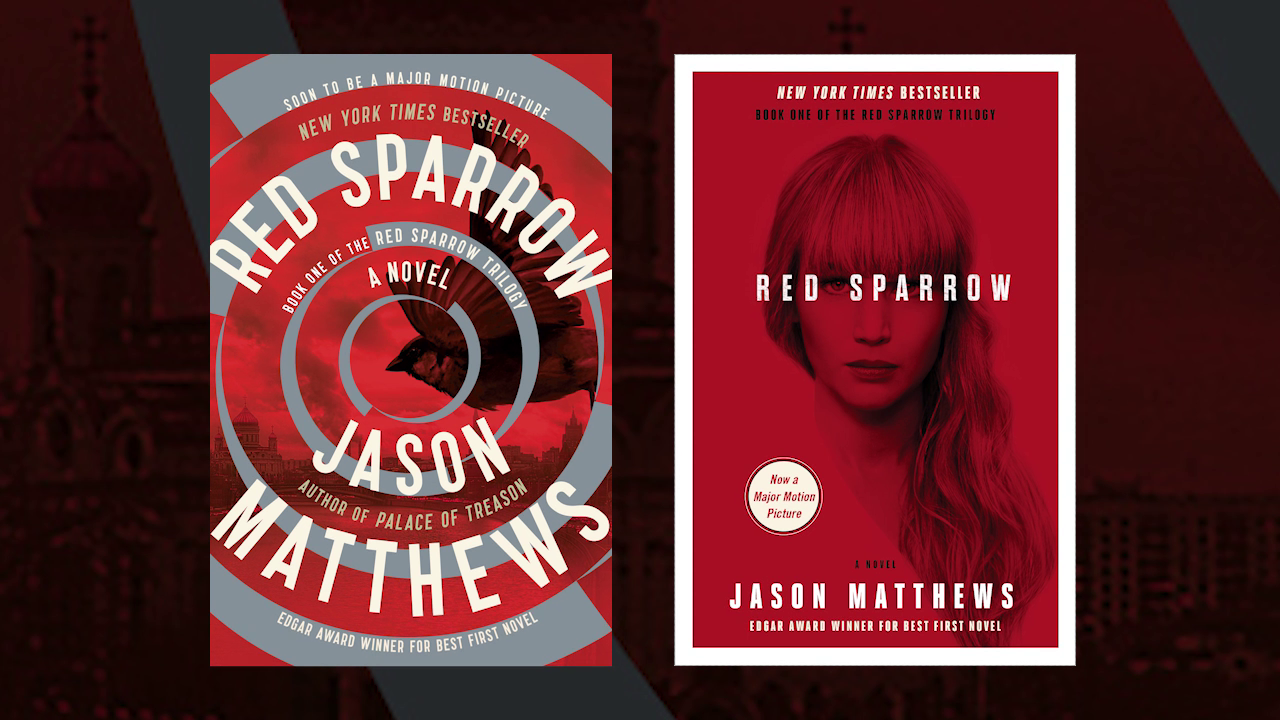 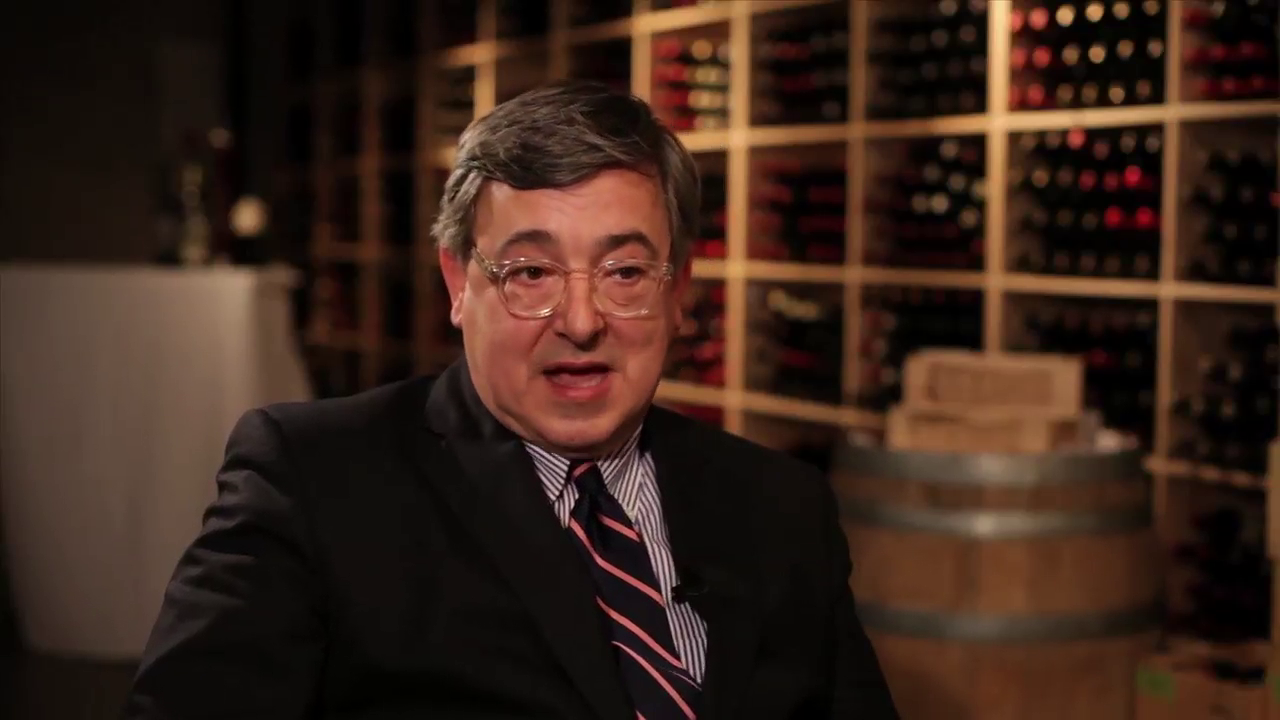 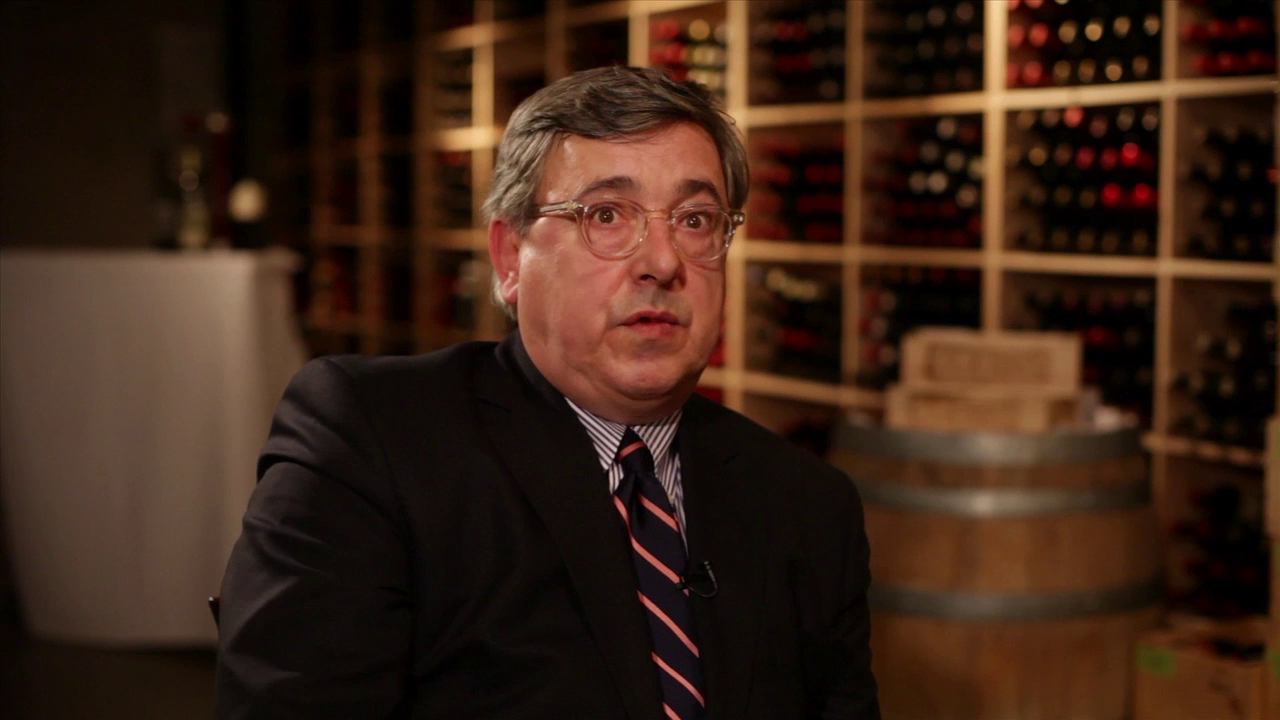 RED SPARROW author Jason Matthews on The Art of Elicitation

More books in this series: The Red Sparrow Trilogy