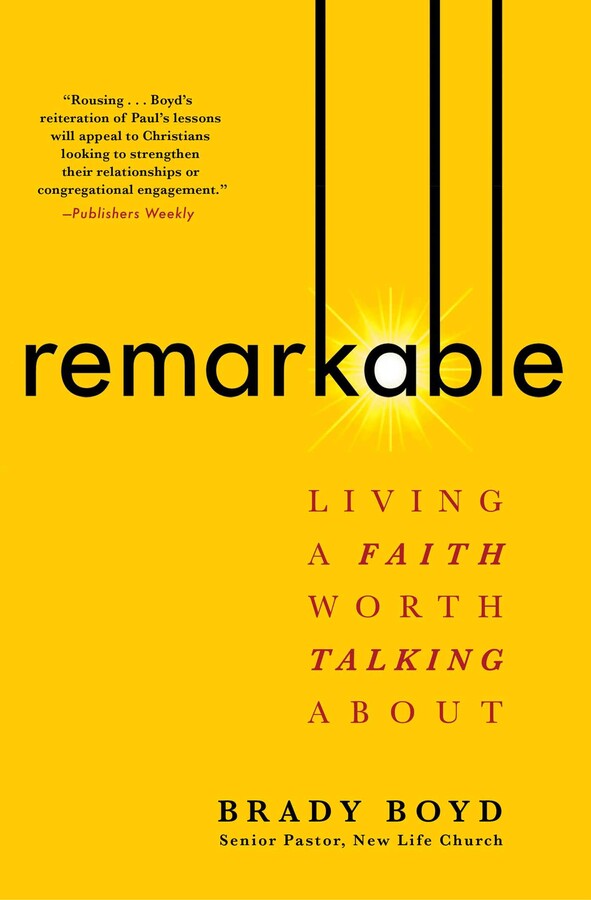 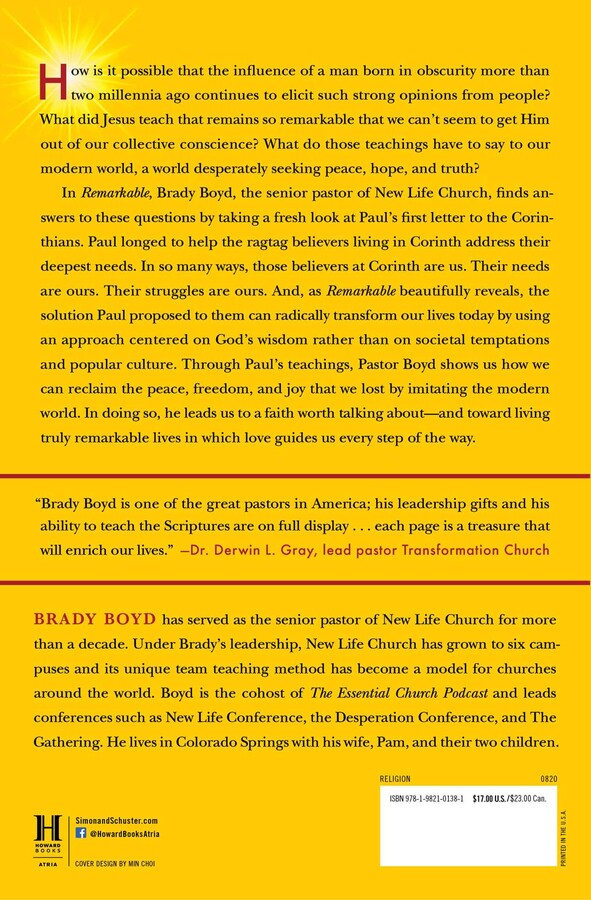 Living a Faith Worth Talking About

Living a Faith Worth Talking About