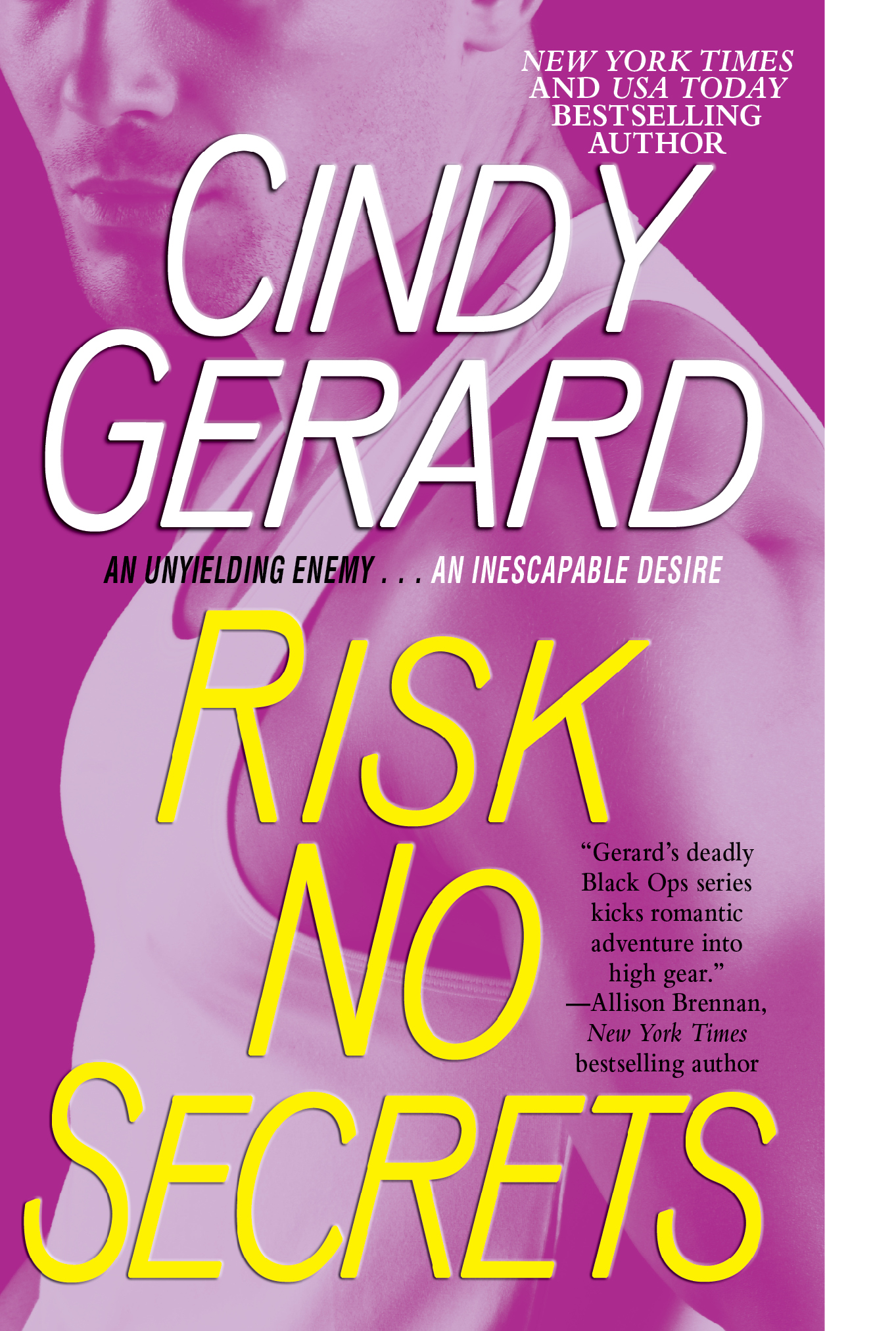 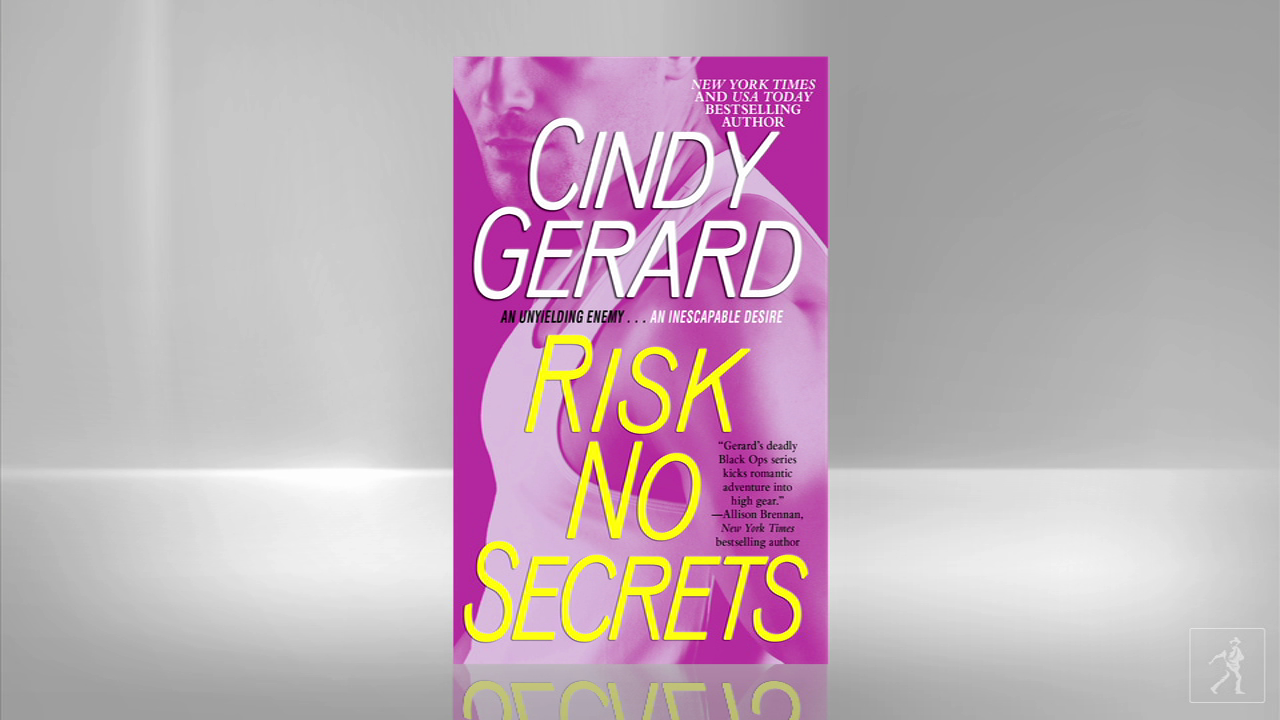 Author Cindy Gerard teases us with RISK NO SECRETS 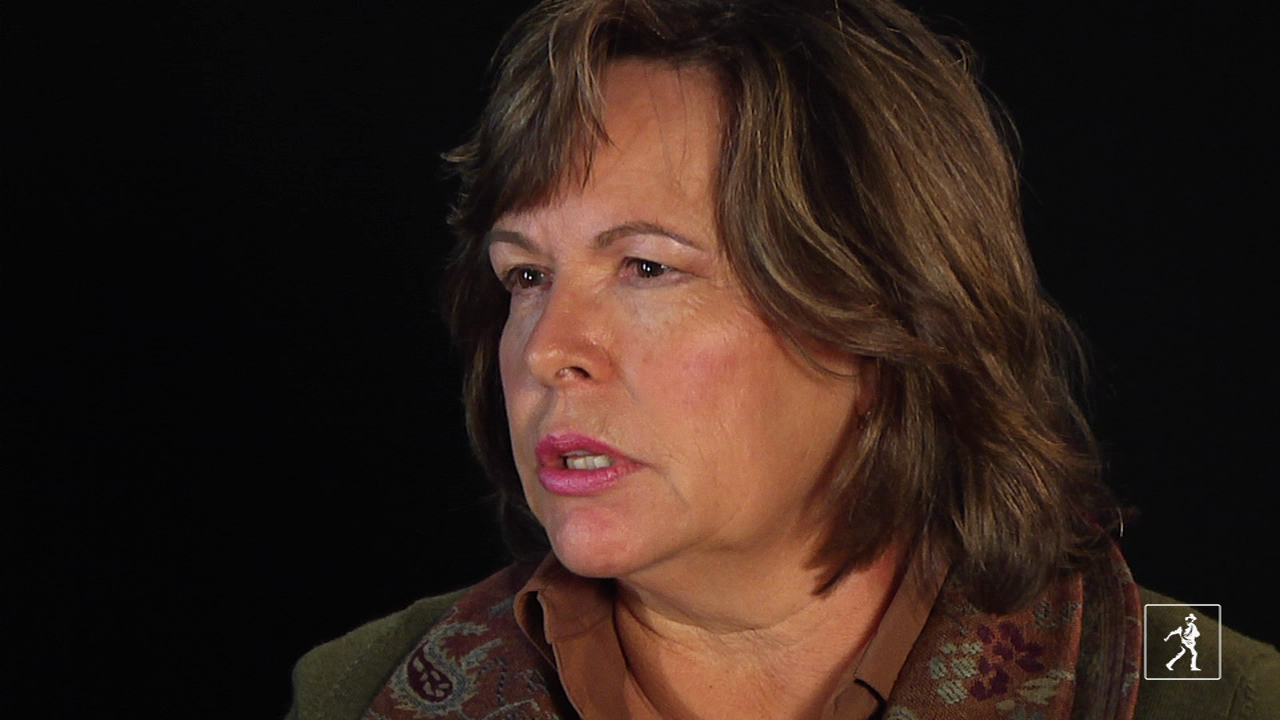 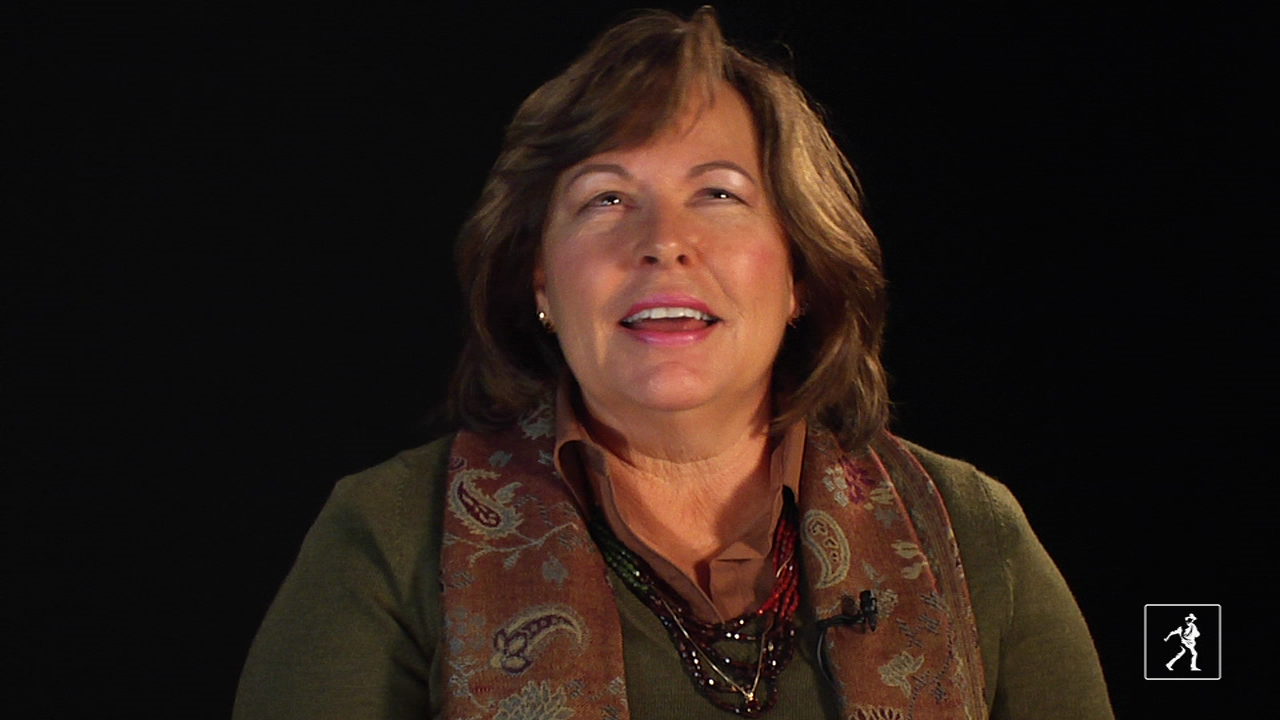