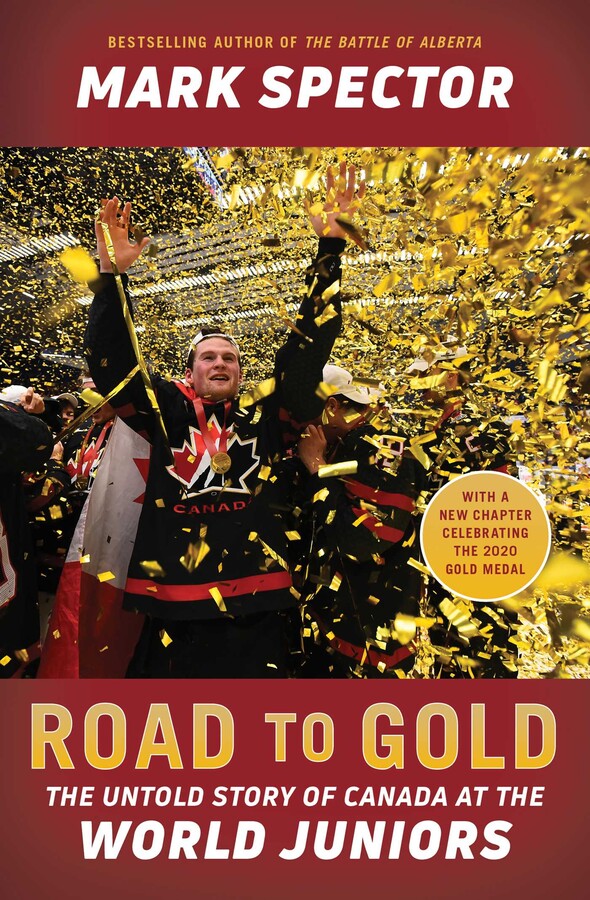 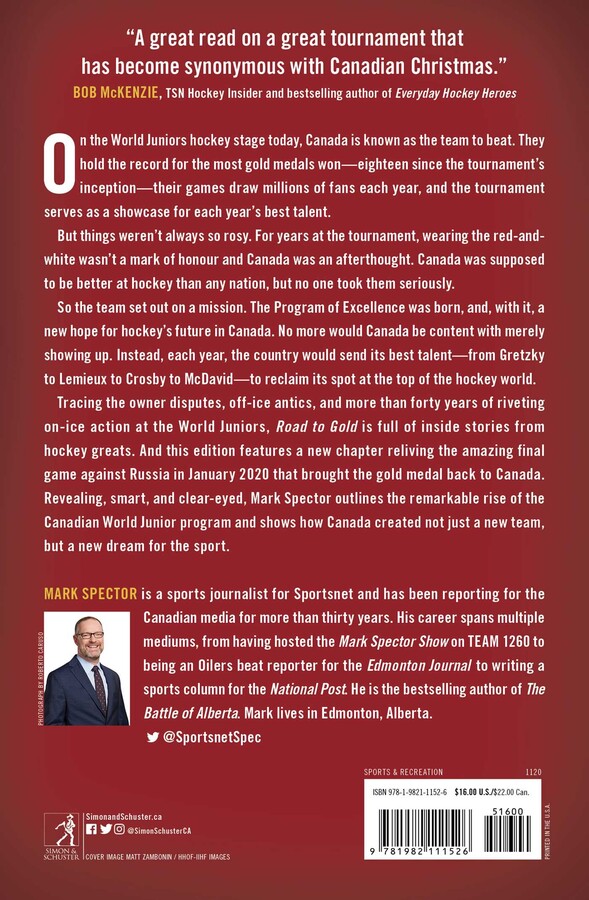 The Untold Story of Canada at the World Juniors

The Untold Story of Canada at the World Juniors