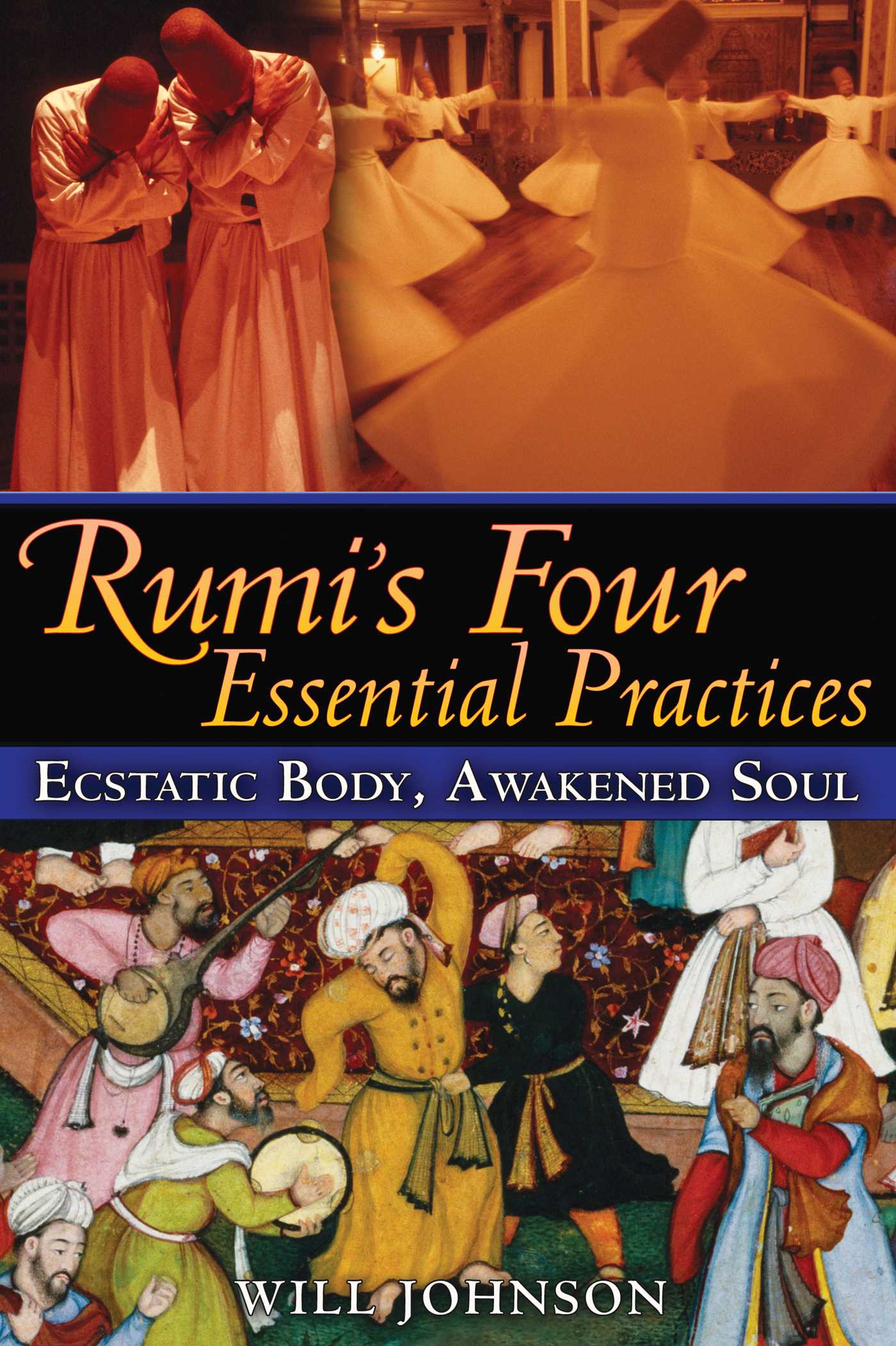 By Will Johnson
Published by Inner Traditions
Distributed by Simon & Schuster

By Will Johnson
Published by Inner Traditions
Distributed by Simon & Schuster

More books from this author: Will Johnson