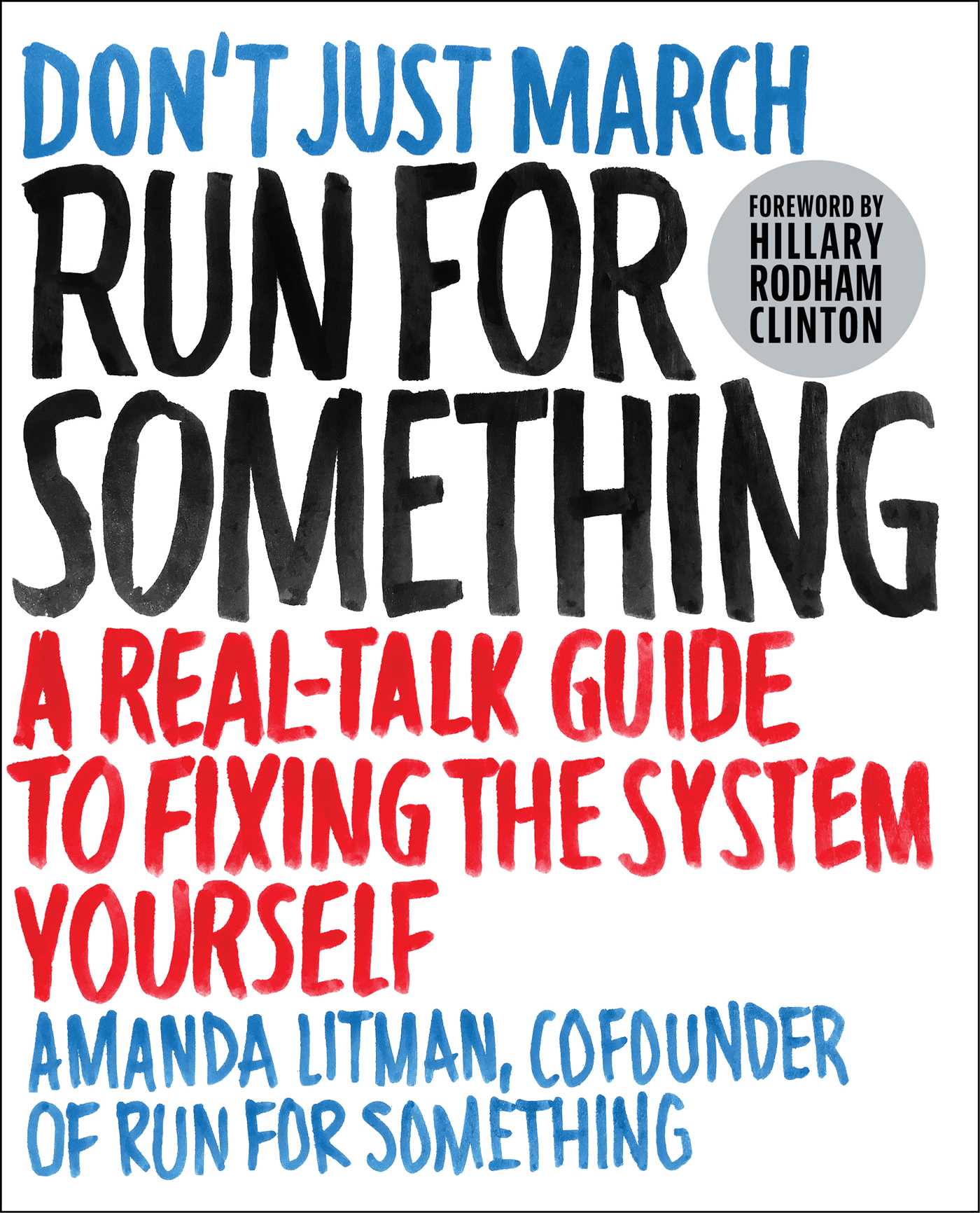 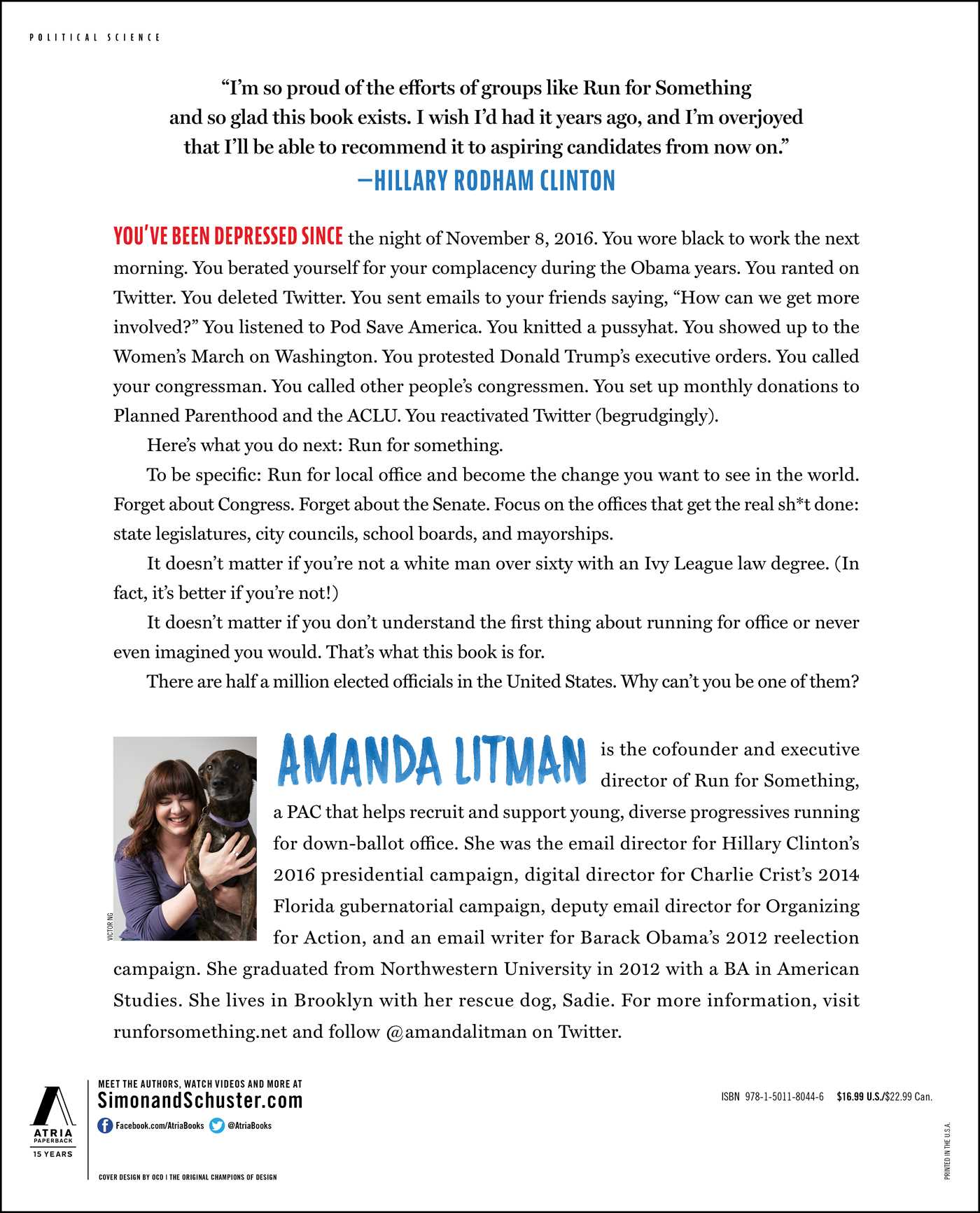 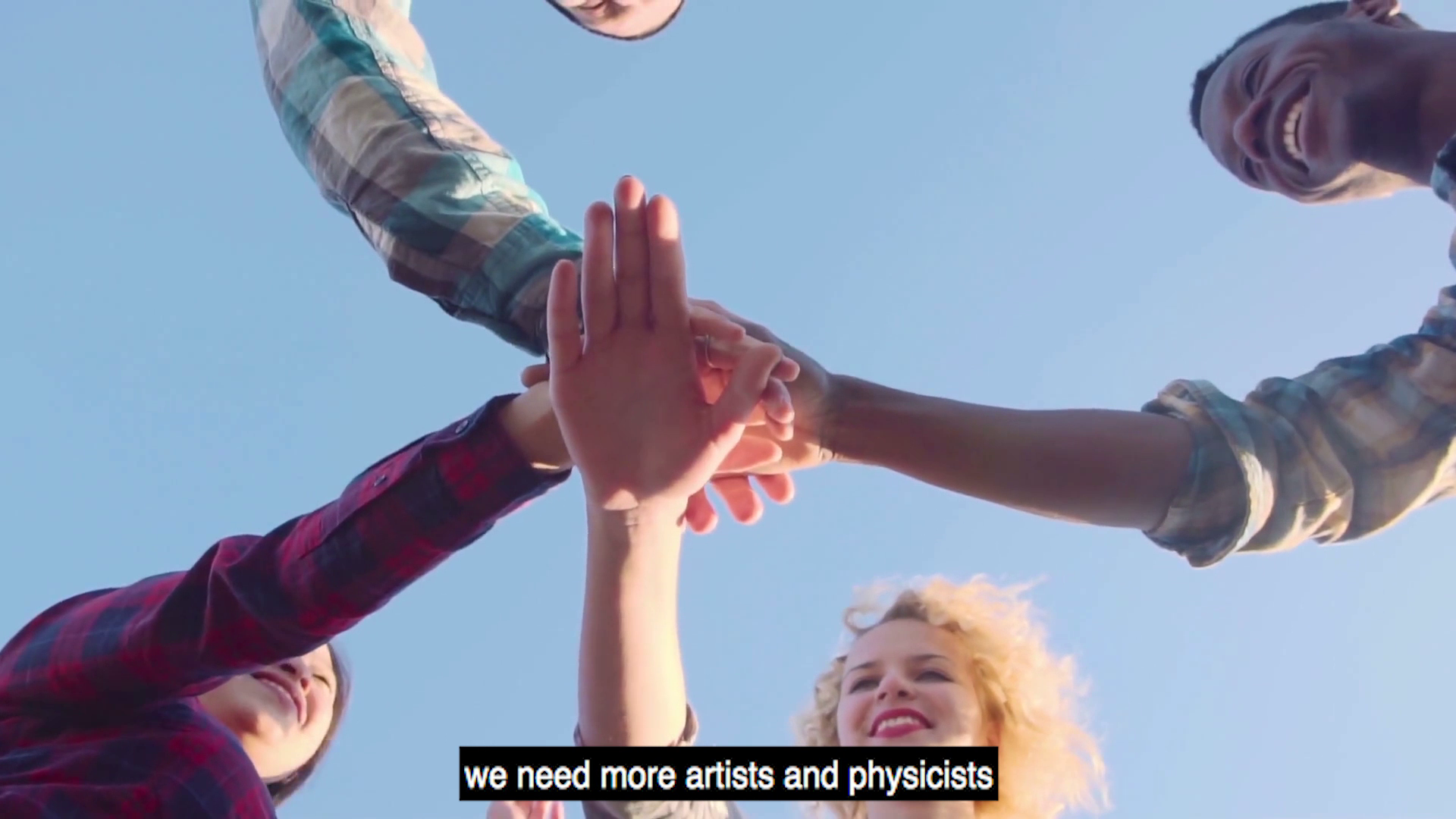 You Want To Get More Involved? Run For Something! 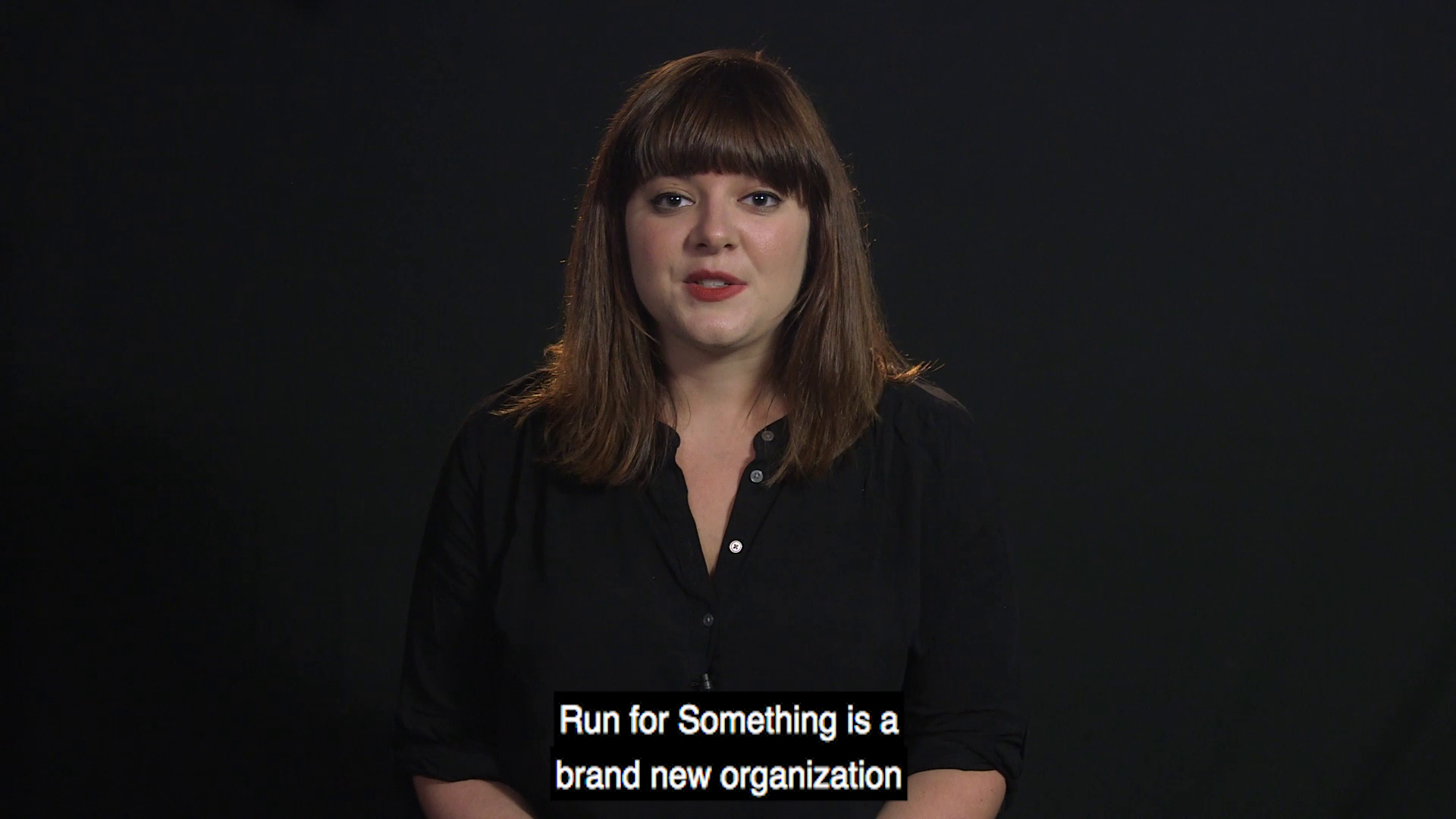 You Can Fix America's System

Don't Just March...Run For Something

Amanda Litman Teaches You How To Run For Local Office
0:00 /

A Real-Talk Guide to Fixing the System Yourself

A Real-Talk Guide to Fixing the System Yourself