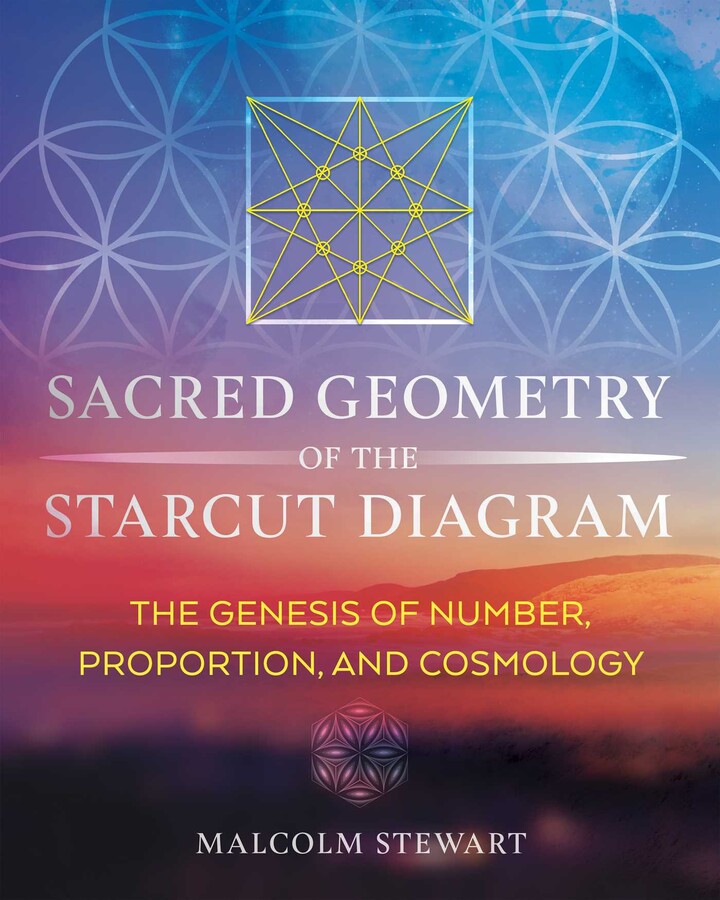 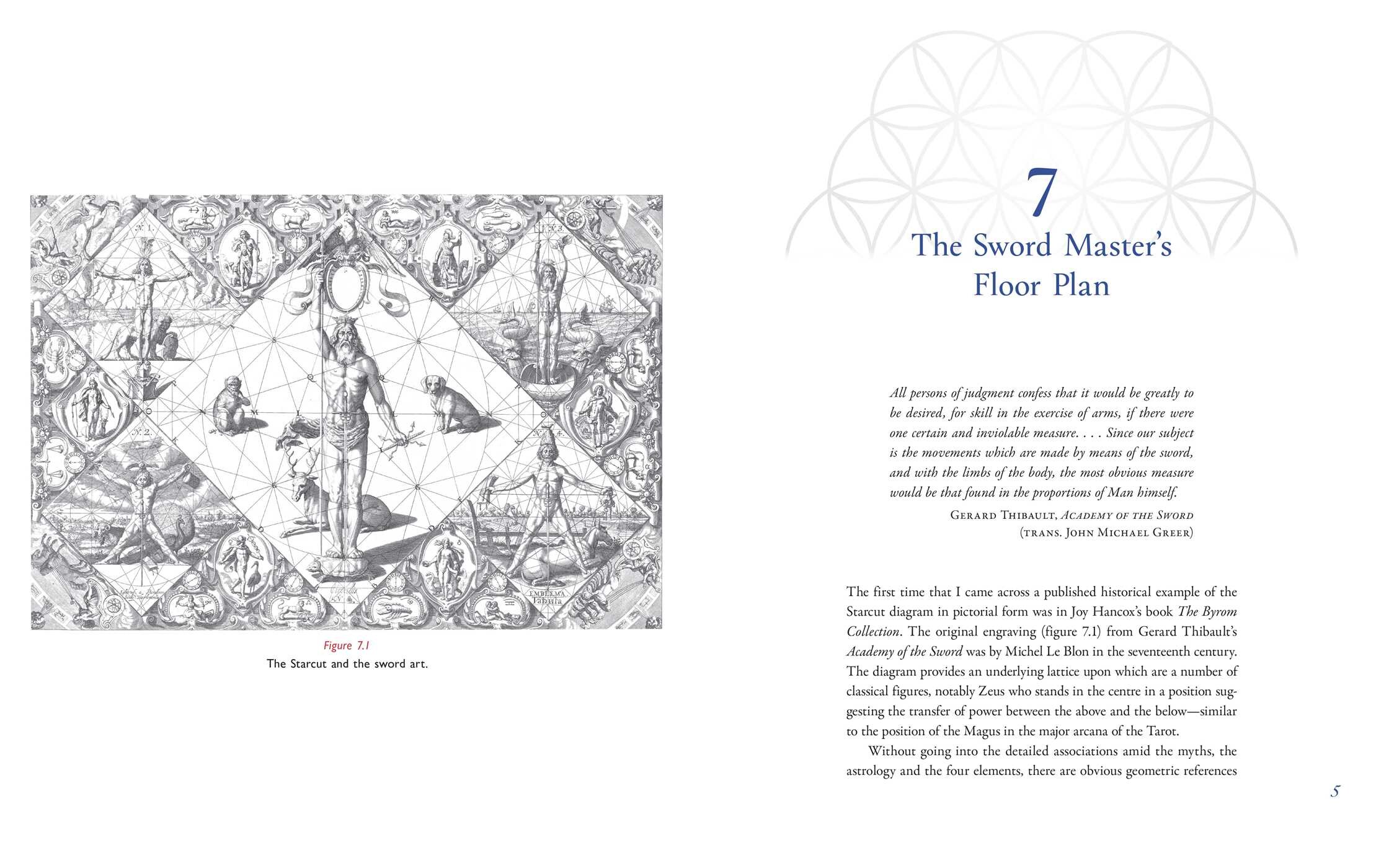 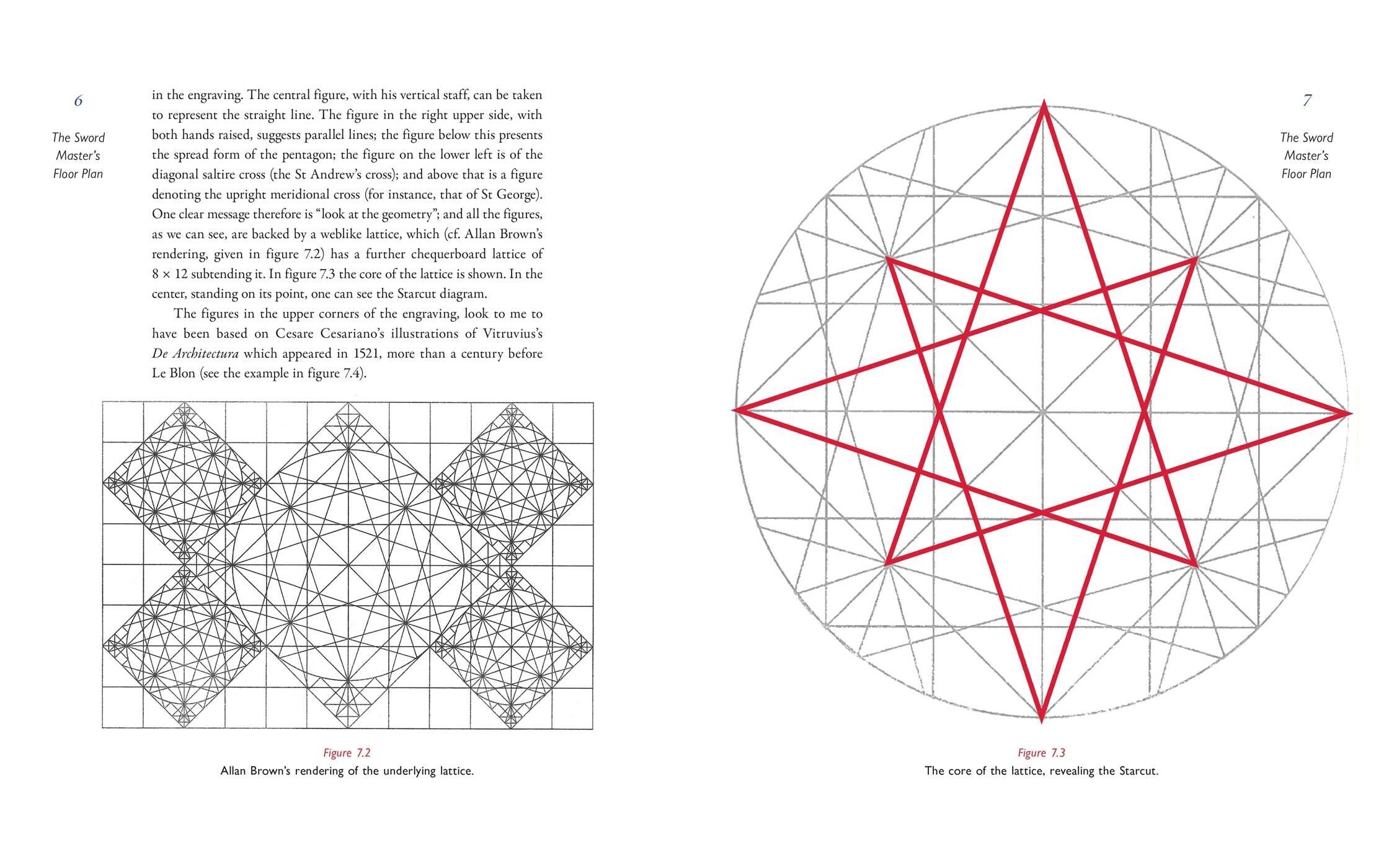 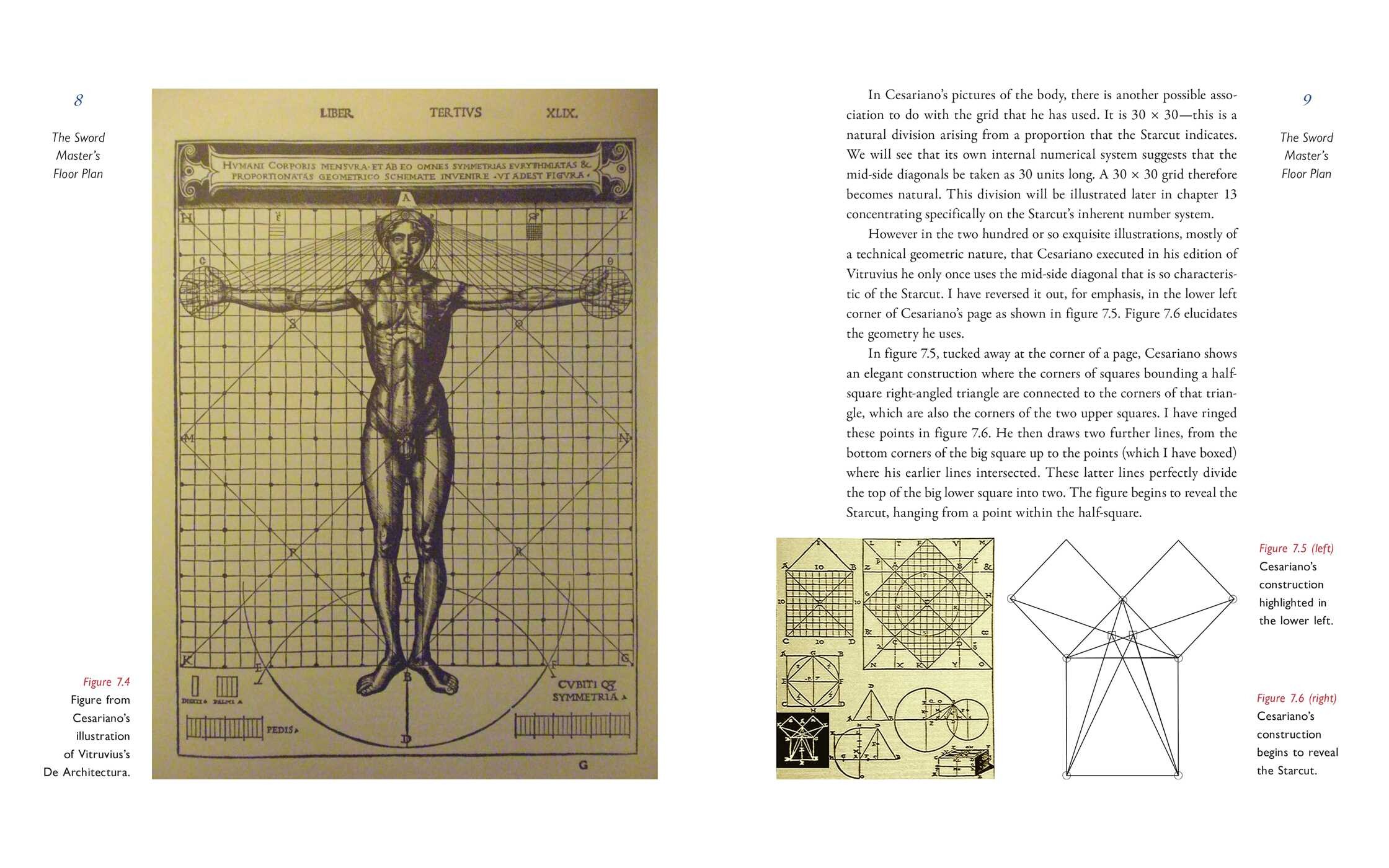 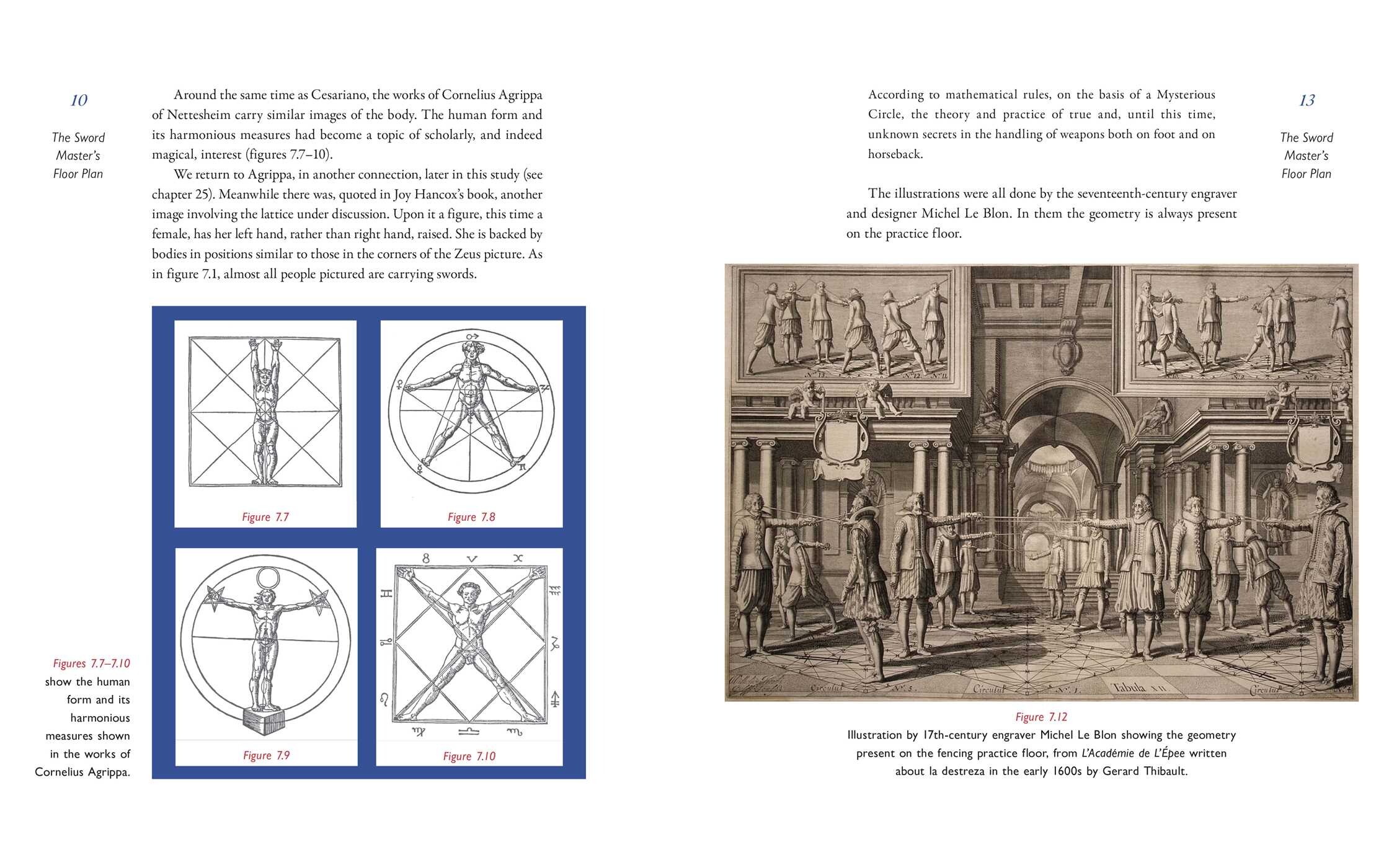 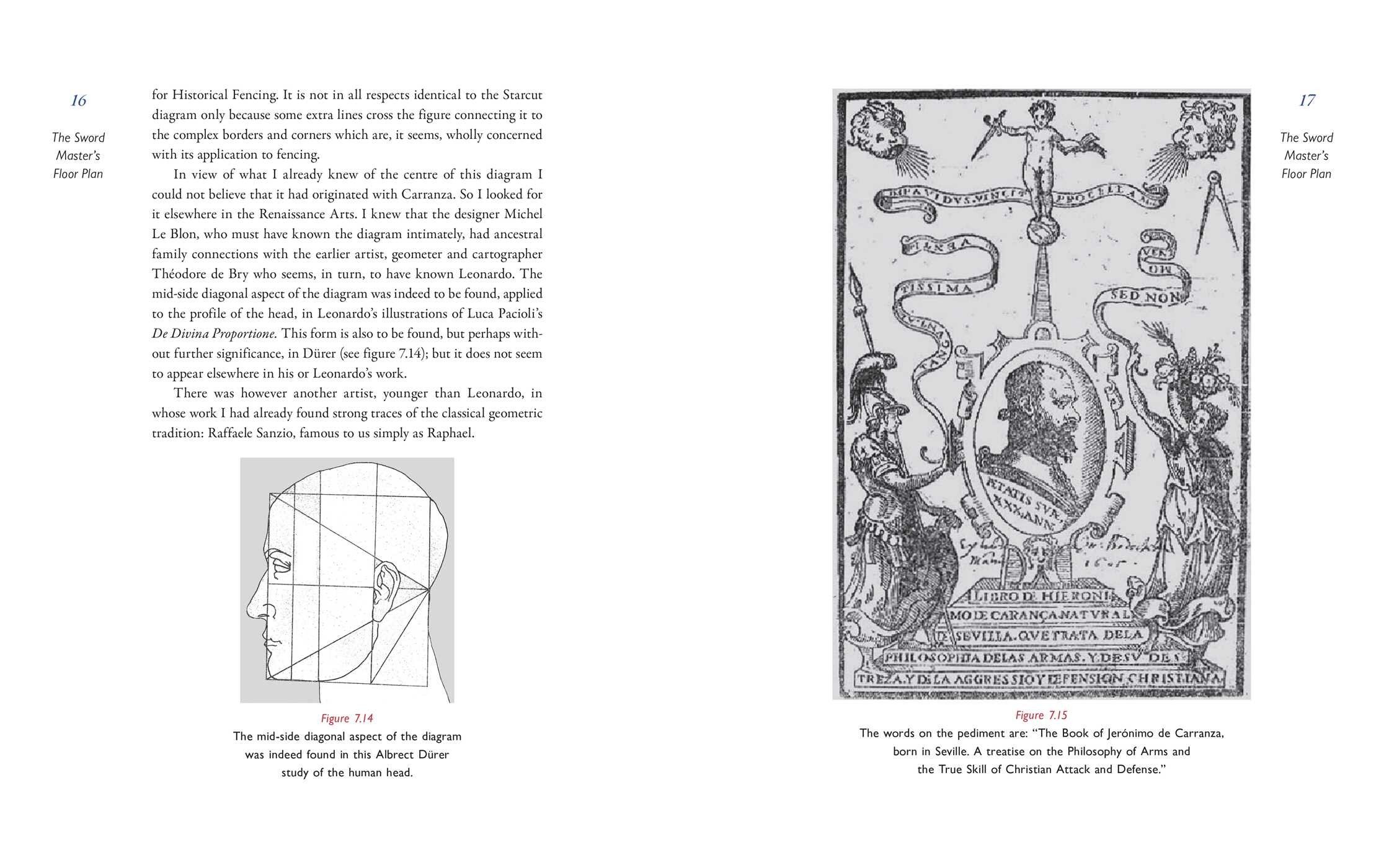 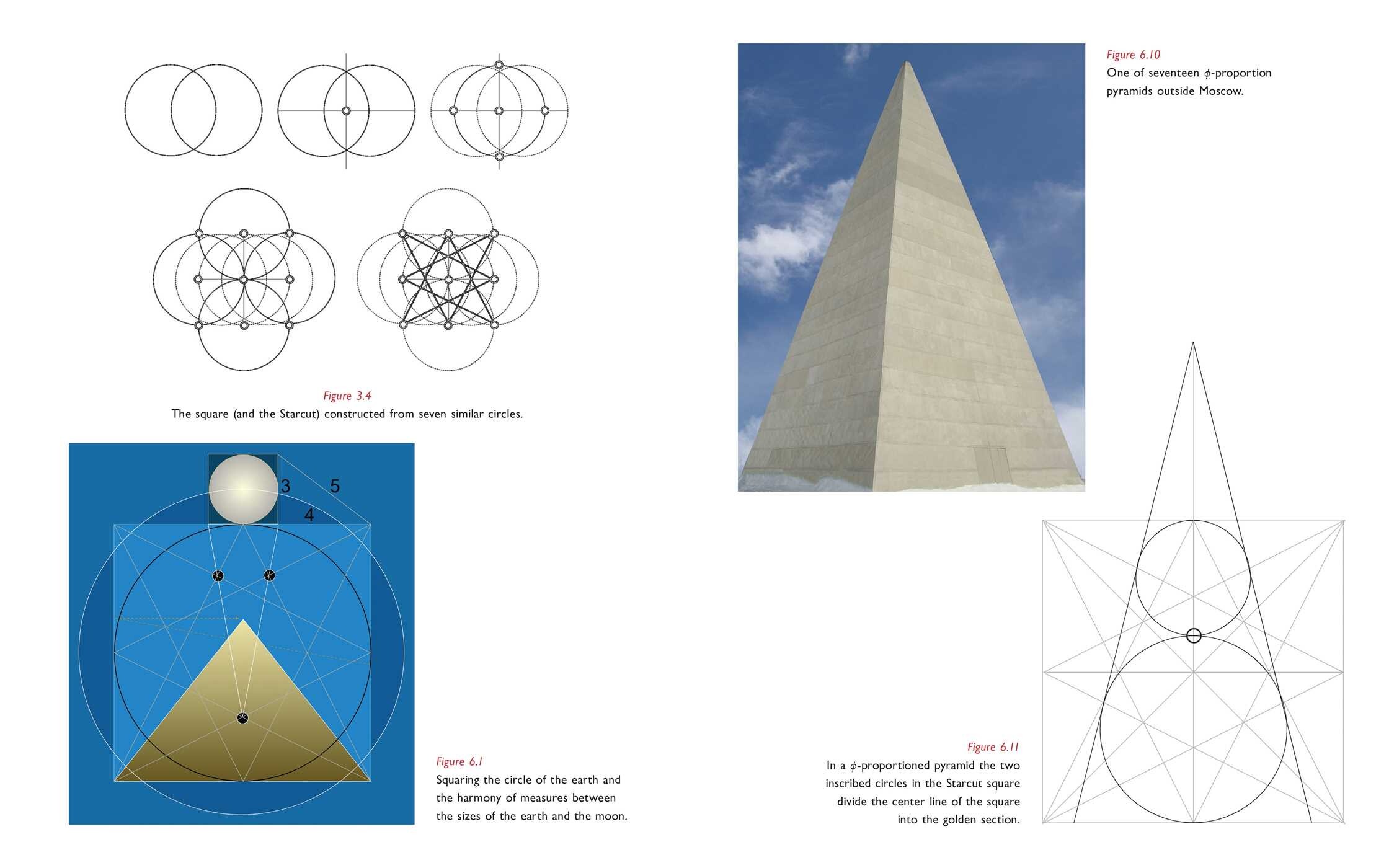 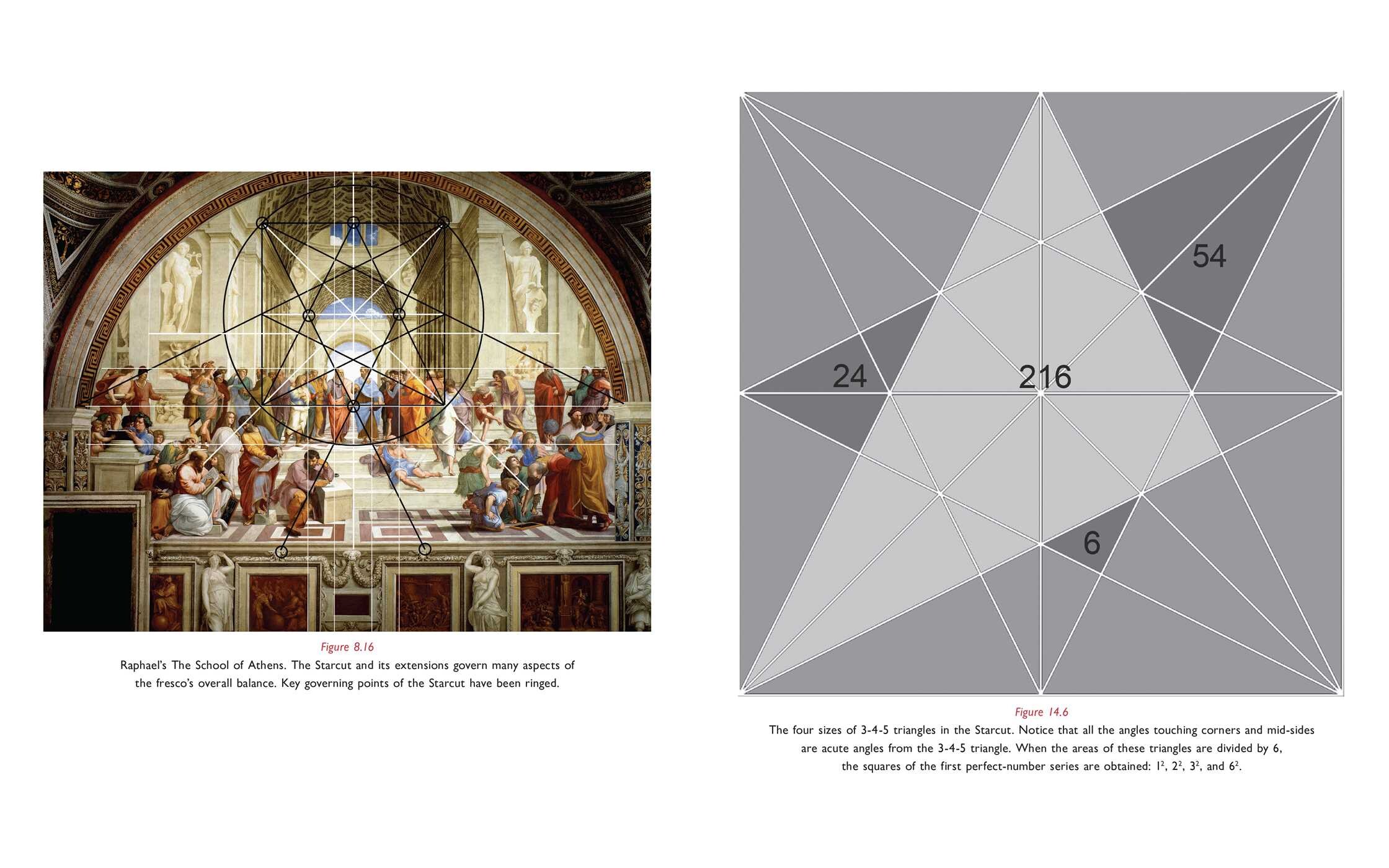 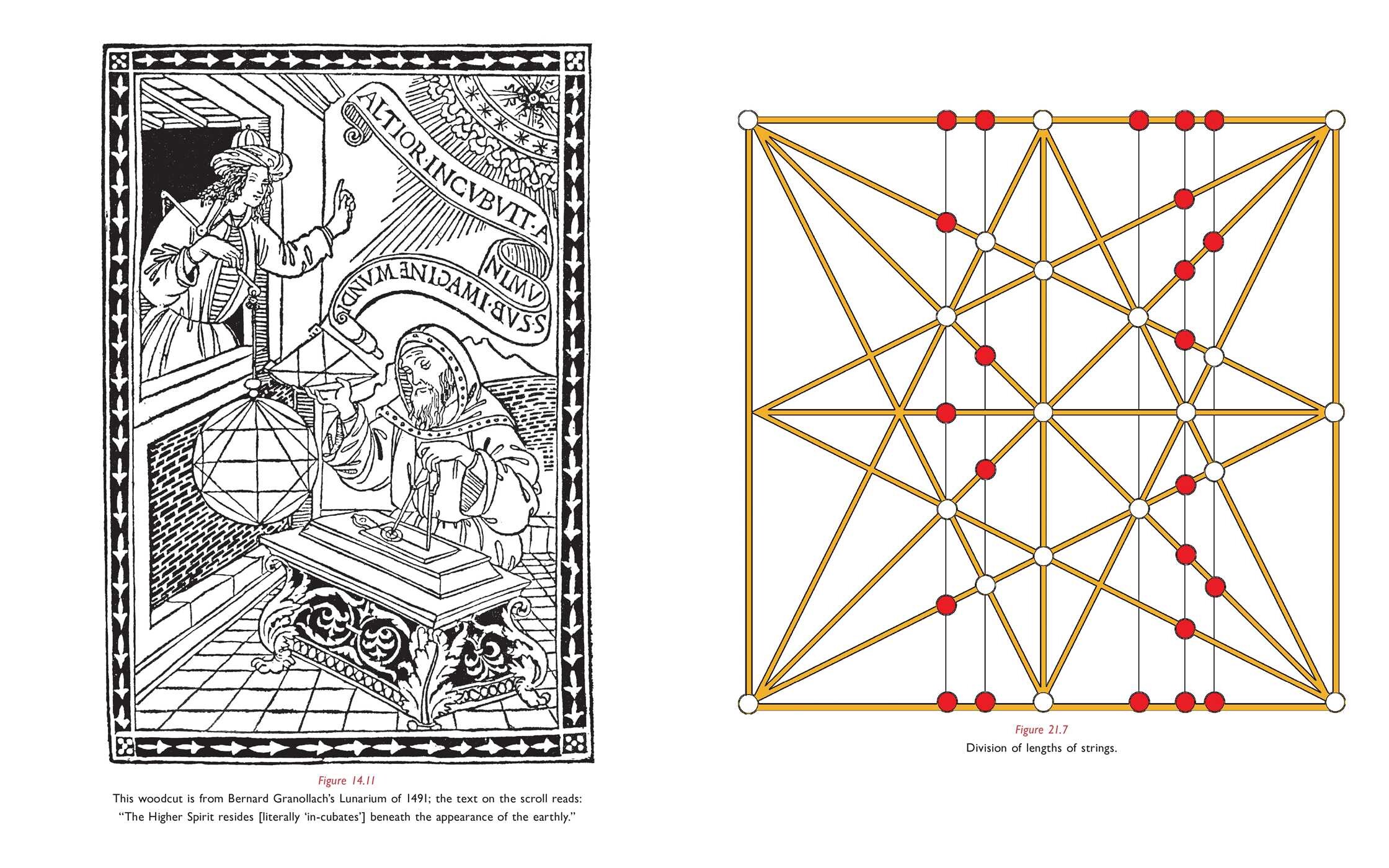 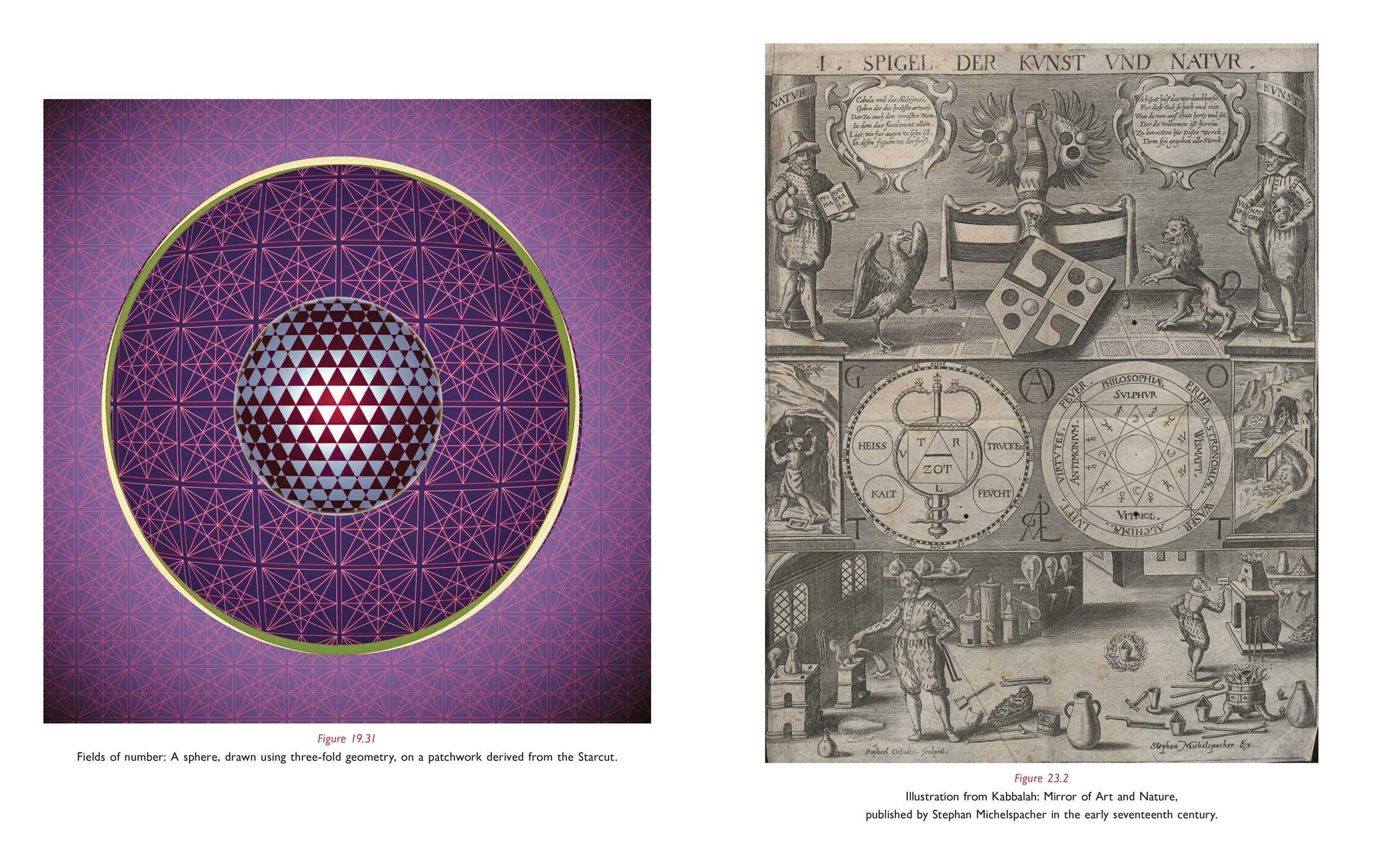 Sacred Geometry of the Starcut Diagram

The Genesis of Number, Proportion, and Cosmology

Sacred Geometry of the Starcut Diagram

The Genesis of Number, Proportion, and Cosmology