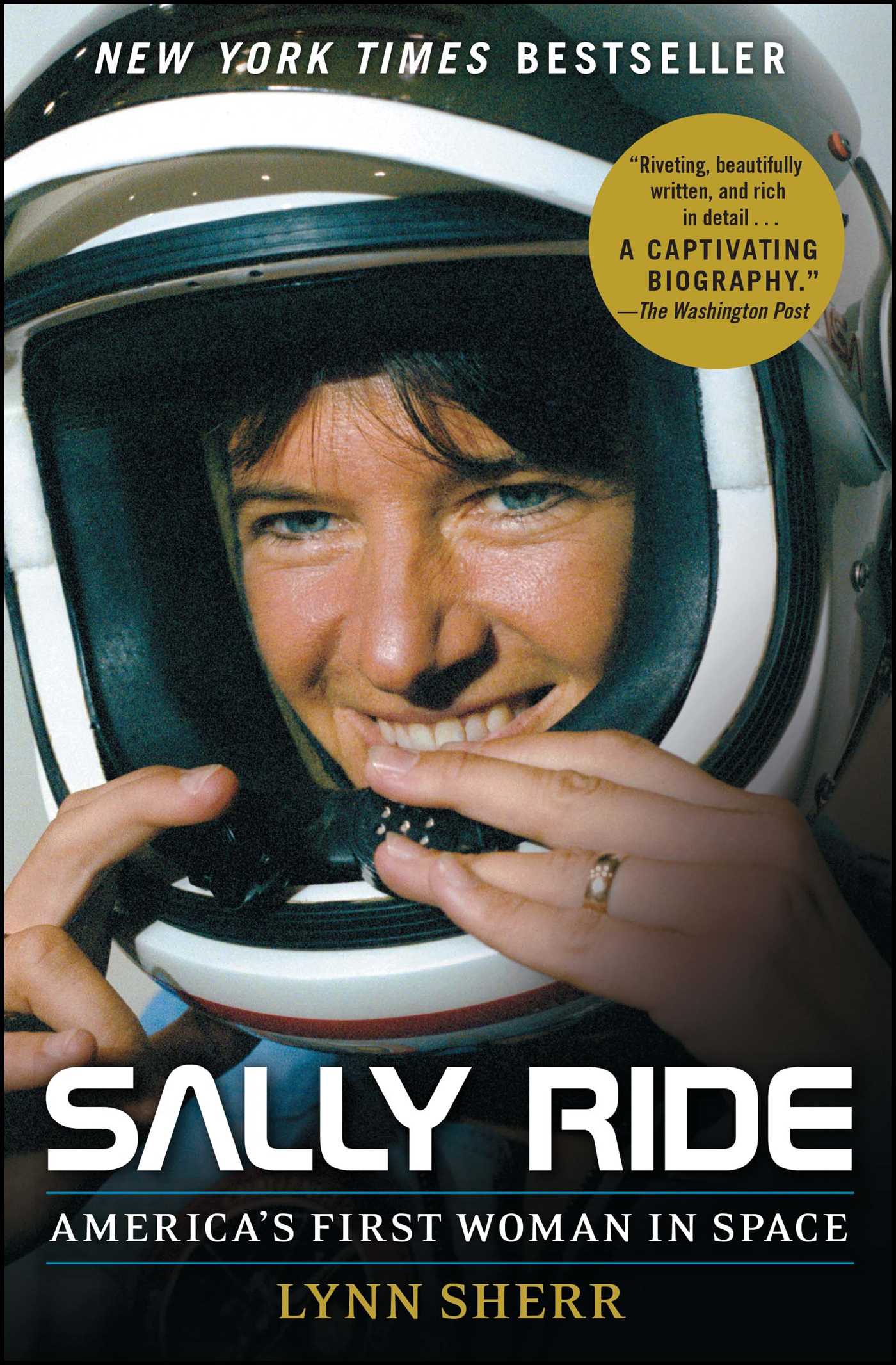 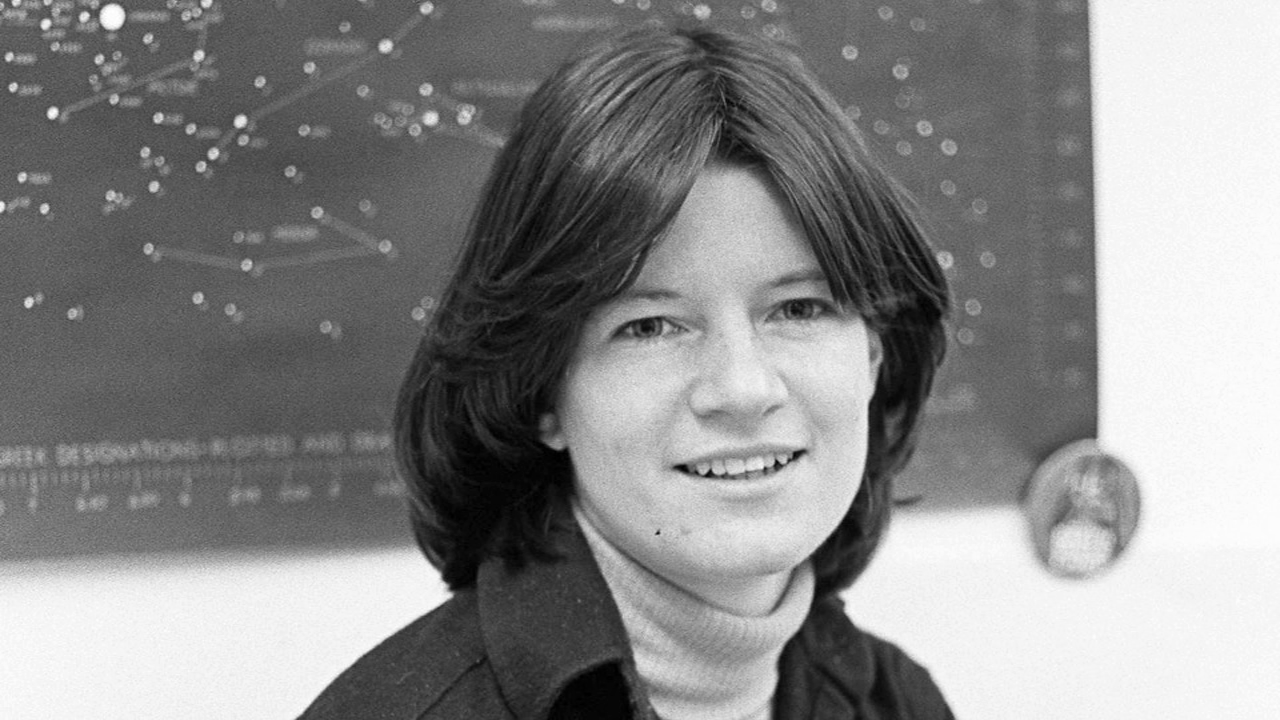 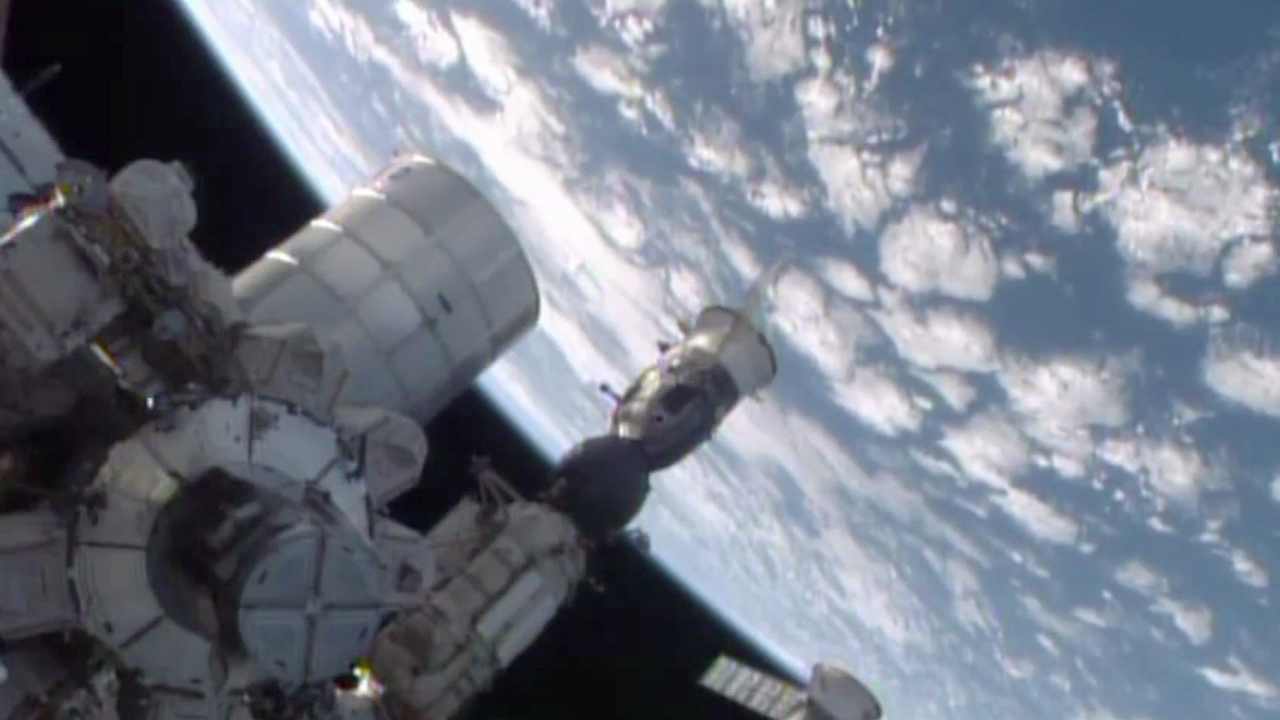 History in Five: Lynn Sherr on the Space Program

By Lynn Sherr
LIST PRICE $12.99
PRICE MAY VARY BY RETAILER

The definitive biography of Sally Ride, America’s first woman in space, with exclusive insights from Ride’s family and partner, by the ABC reporter who covered NASA during its transformation from a test-pilot boys’ club to a more inclusive elite.

Sally Ride made history as the first American woman in space. A member of the first astronaut class to include women, she broke through a quarter-century of white male fighter jocks when NASA chose her for the seventh shuttle mission, cracking the celestial ceiling and inspiring several generations of women.

After a second flight, Ride served on the panels investigating the Challenger explosion and the Columbia disintegration that killed all aboard. In both instances she faulted NASA’s rush to meet mission deadlines and its organizational failures. She cofounded a company promoting science and education for children, especially girls.

Sherr also writes about Ride’s scrupulously guarded personal life—she kept her sexual orientation private—with exclusive access to Ride’s partner, her former husband, her family, and countless friends and colleagues. Sherr draws from Ride’s diaries, files, and letters. This is a rich biography of a fascinating woman whose life intersected with revolutionary social and scientific changes in America. Sherr’s revealing portrait is warm and admiring but unsparing. It makes this extraordinarily talented and bold woman, an inspiration to millions, come alive. 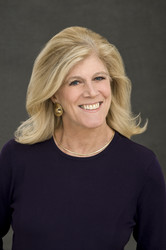 Lynn Sherr is an award-winning broadcaster and author who spent more than thirty years at ABC News. She reported on the NASA space shuttle program from its inception in 1981 through the Challenger explosion in 1986. Sherr’s numerous awards include an Emmy, two American Women in Radio and Television Commendation awards, a Gracie Award, and a George Foster Peabody Award. Her books include Swim, Outside the Box, and America the Beautiful, among others.

"This is an intimate and enormously appealing biography of a fascinating woman, a triumph of research and sensitivity that lives up to its subject and will likely move readers to tears."

“Beautifully done . . . impossible to put down. Sherr draws us into a will and a passion more vast than outer space.”

“Engrossing…Sherr provides a window into one of the most fascinating figures of the 20th century.”

“As an astronaut who became an icon, Sally Ride was an inspiration to millions. But as Lynn Sherr documents in this candid, thorough, and touching portrait, she was also an explorer of life. I'm grateful to Lynn for revealing the Sally I never knew, and for filling an important gap in the literature of the U.S. space program.”

– Andrew Chaikin, space journalist and author of A Man on the Moon

“In this engaging and entertaining book, Lynn Sherr tells the story of America's exploration in the outer reaches of space and in the innermost attitudes toward human sexuality. We learn not only about Sally Ride's extraordinary life as the first American woman in space, but also for the first time of her intense and equally fascinating private life.”

“A great American biography . . . Lynn Sherr’s Sally Ride is a vibrant, honest, and at long last, complete portrait of the woman who bucked history, changed the space agency, and helped alter her country.”

“Wow. What a read. I was enthralled and enchanted. Sally Ride is a national treasure, free-thinker, and adventurer extraordinaire. Lynn Sherr's years as a NASA correspondent bleed through with the pulsing drama of our early space discoveries. And her close friendship with Sally renders the inside story replete with delightful and eccentric detail.”

“An exquisite and careful biography . . . one of the most inspiring stories I've ever read about a woman at the top of her profession who never stopped pushing herself; who never stopped serving the causes she loved and who never lived a public life as the woman she really was. . . . I was moved, inspired and grateful for this detailed and compelling account of the life of such an extraordinary woman.”

“The book includes rich details about the personal life of a very private woman….Fast paced and an engaging read.”

“A biography of America’s first woman in space that is riveting, beautifully written and rich in detail… Sherr effectively goes beyond Ride’s familiar public facade — the bright smile and twinkling blue eyes — and reveals a complex woman…[a] captivating biography.”

“Sherr, a longtime ABC News correspondent who covered Ride’s flight and knew her well, brings a confident, breezy tone to Ride’s life story. …. It’s a full and happy life that makes for a fast, fun read.”

“Revealing…The Sally Ride that emerges here — courageous, gifted, determined, complicated, conflicted — is both heroic and human. Sherr captures her as someone who didn’t just want to make a name for herself. She wanted to make a difference.”

“Thanks to this moving, inspirational account of [Sally Ride’s] life, we can more fully honor this hero as a human being.”

“What’s refreshing about Sally Ride: America’s First Woman in Space is that Lynn Sherr paints an evenhanded portrait of Ride as an iconic American whose accomplishments are inseparable from the second-wave feminist moment in which she reached them.”

By Lynn Sherr
LIST PRICE $12.99
PRICE MAY VARY BY RETAILER