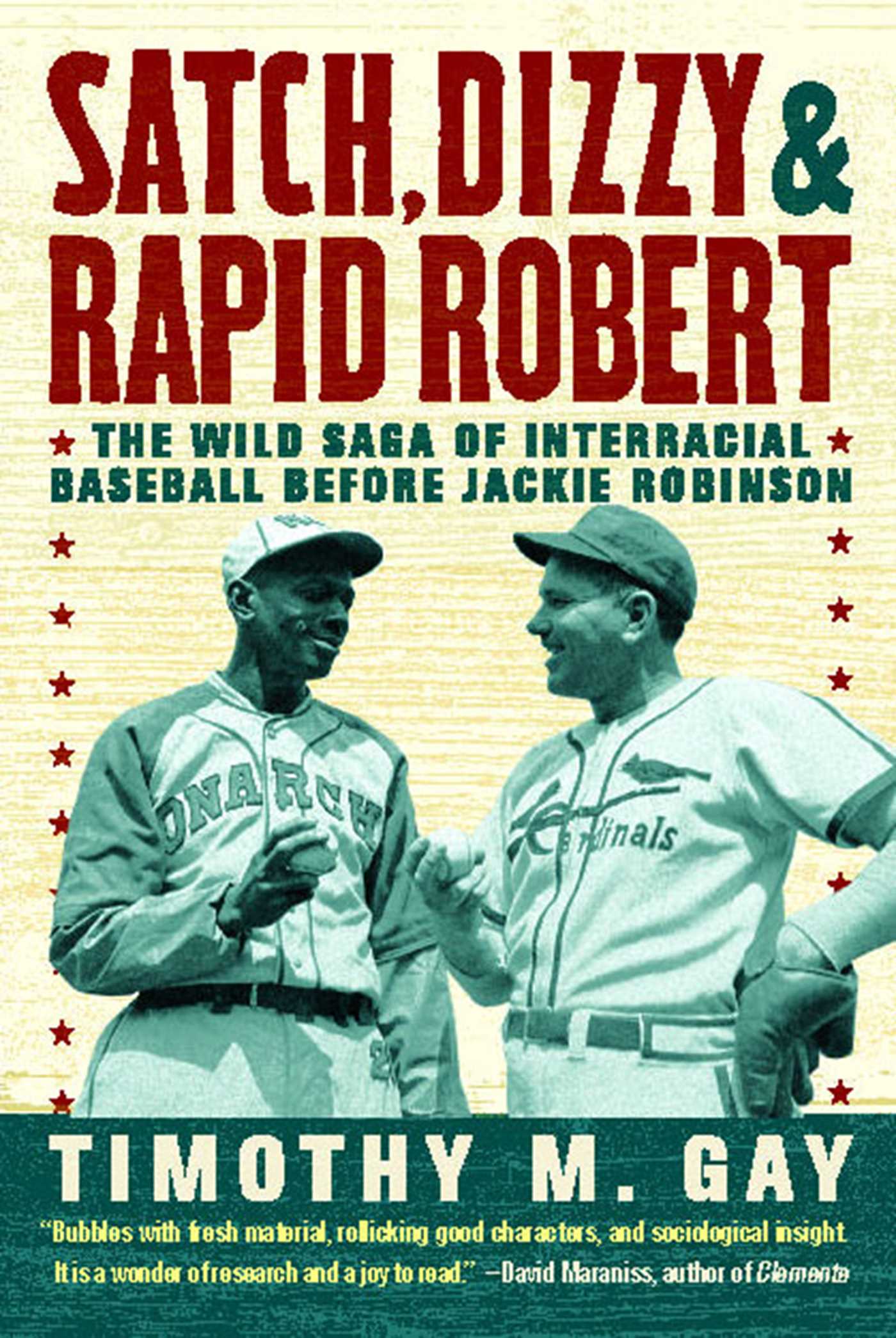 The Wild Saga of Interracial Baseball Before Jackie Robinson

Before Jackie Robinson integrated major league baseball in 1947, black and white ballplayers had been playing against one another for decades—even, on rare occasions, playing with each other. Interracial contests took place during the off-season, when major leaguers and Negro Leaguers alike fattened their wallets by playing exhibitions in cities and towns across America. These barnstorming tours reached new heights, however, when Satchel Paige and other African- American stars took on white teams headlined by the irrepressible Dizzy Dean. Lippy and funny, a born showman, the native Arkansan saw no reason why he shouldn’t pitch against Negro Leaguers. Paige, who feared no one and chased a buck harder than any player alive, instantly recognized the box-office appeal of competing against Dizzy Dean’s "All-Stars." Paige and Dean both featured soaring leg kicks and loved to mimic each other’s style to amuse fans. Skin color aside, the dirt-poor Southern pitchers had much in common.

Historian Timothy M. Gay has unearthed long-forgotten exhibitions where Paige and Dean dueled, and he tells the story of their pioneering escapades in this engaging book. Long before they ever heard of Robinson or Larry Doby, baseball fans from Brooklyn to Enid, Oklahoma, watched black and white players battle on the same diamond. With such Hall of Fame teammates as Josh Gibson, Turkey Stearnes, Mule Suttles, Oscar Charleston, Cool Papa Bell, and Bullet Joe Rogan, Paige often had the upper hand against Diz. After arm troubles sidelined Dean, a new pitching phenom, Bob Feller—Rapid Robert—assembled his own teams to face Paige and other blackballers. By the time Paige became Feller’s teammate on the Cleveland Indians in 1948, a rookie at age forty-two, Satch and Feller had barnstormed against each other for more than a decade.

These often obscure contests helped hasten the end of Jim Crow baseball, paving the way for the game’s integration. Satchel Paige, Dizzy Dean, and Bob Feller never set out to make social history—but that’s precisely what happened. Tim Gay has brought this era to vivid and colorful life in a book that every baseball fan will embrace. 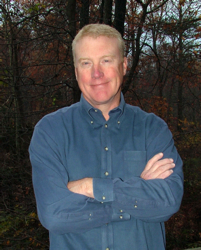 Timothy M. Gay is the author of Tris Speaker: The Rough-and-Tumble Life of a Baseball Legend. It was a finalist for two of the baseball history community’s most prestigious awards. His essays and articles have appeared in The Washington Post, The Boston Globe, USA Today, and many other publications. Tim is a graduate of Georgetown University and lives in northern Virginia with his wife and three children.

The Wild Saga of Interracial Baseball Before Jackie Robinson