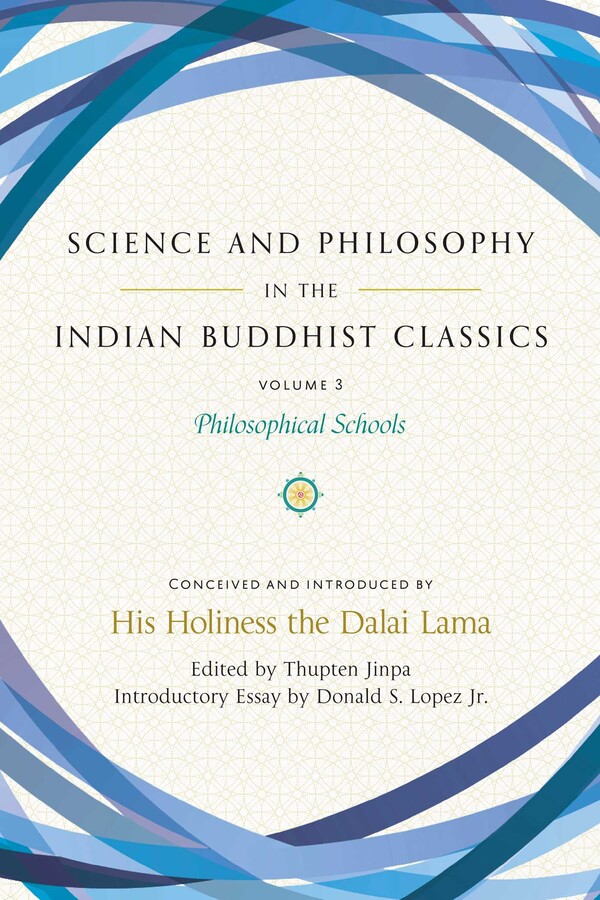 Science and Philosophy in the Indian Buddhist Classics, Vol. 3

Science and Philosophy in the Indian Buddhist Classics, Vol. 3

More books in this series: Science and Philosophy in the Indian Bud