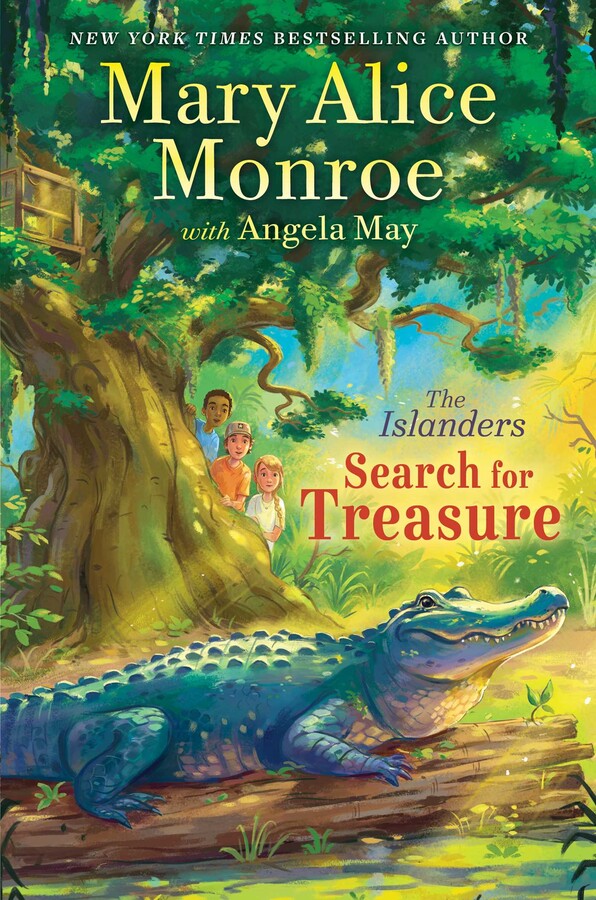 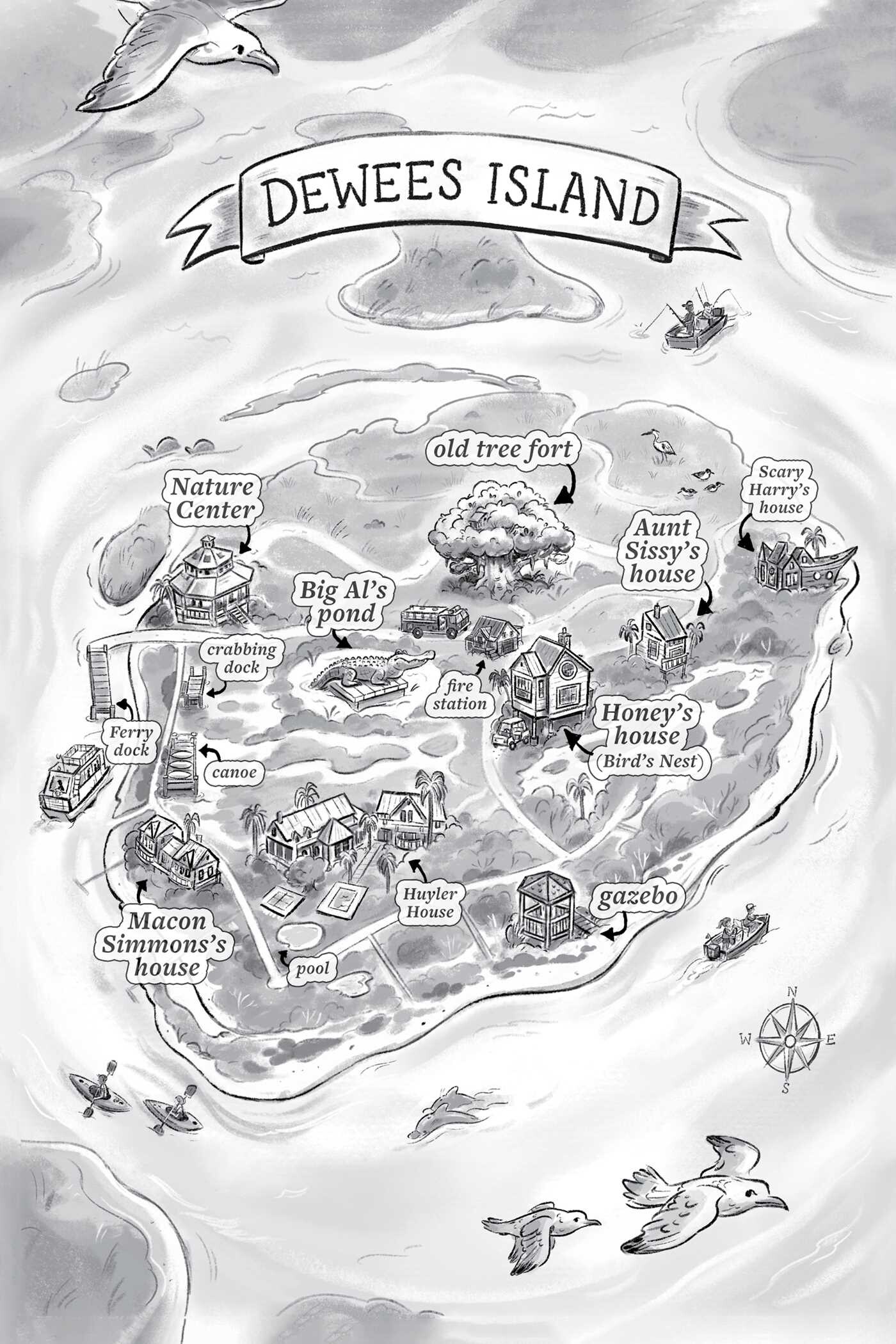 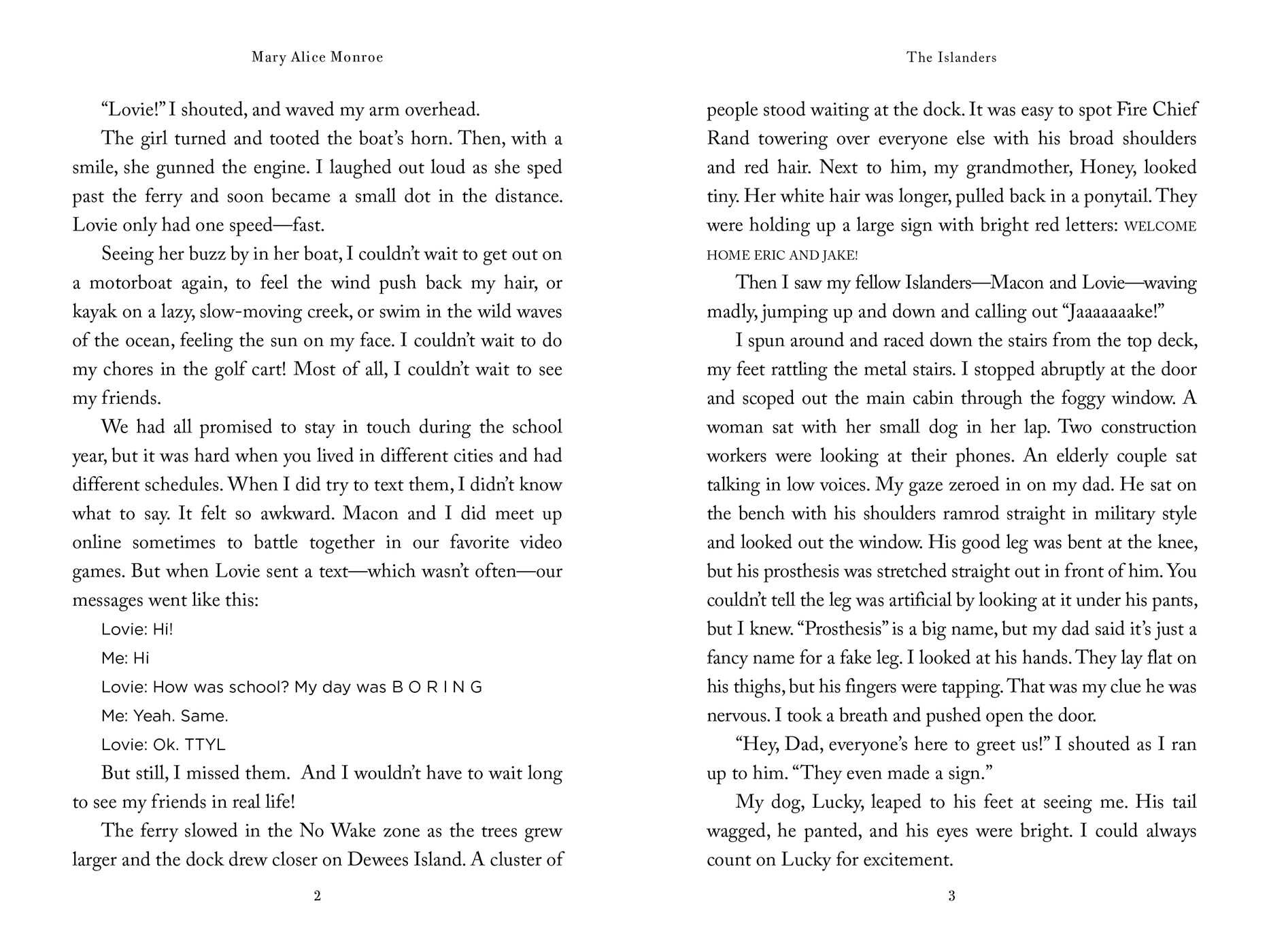 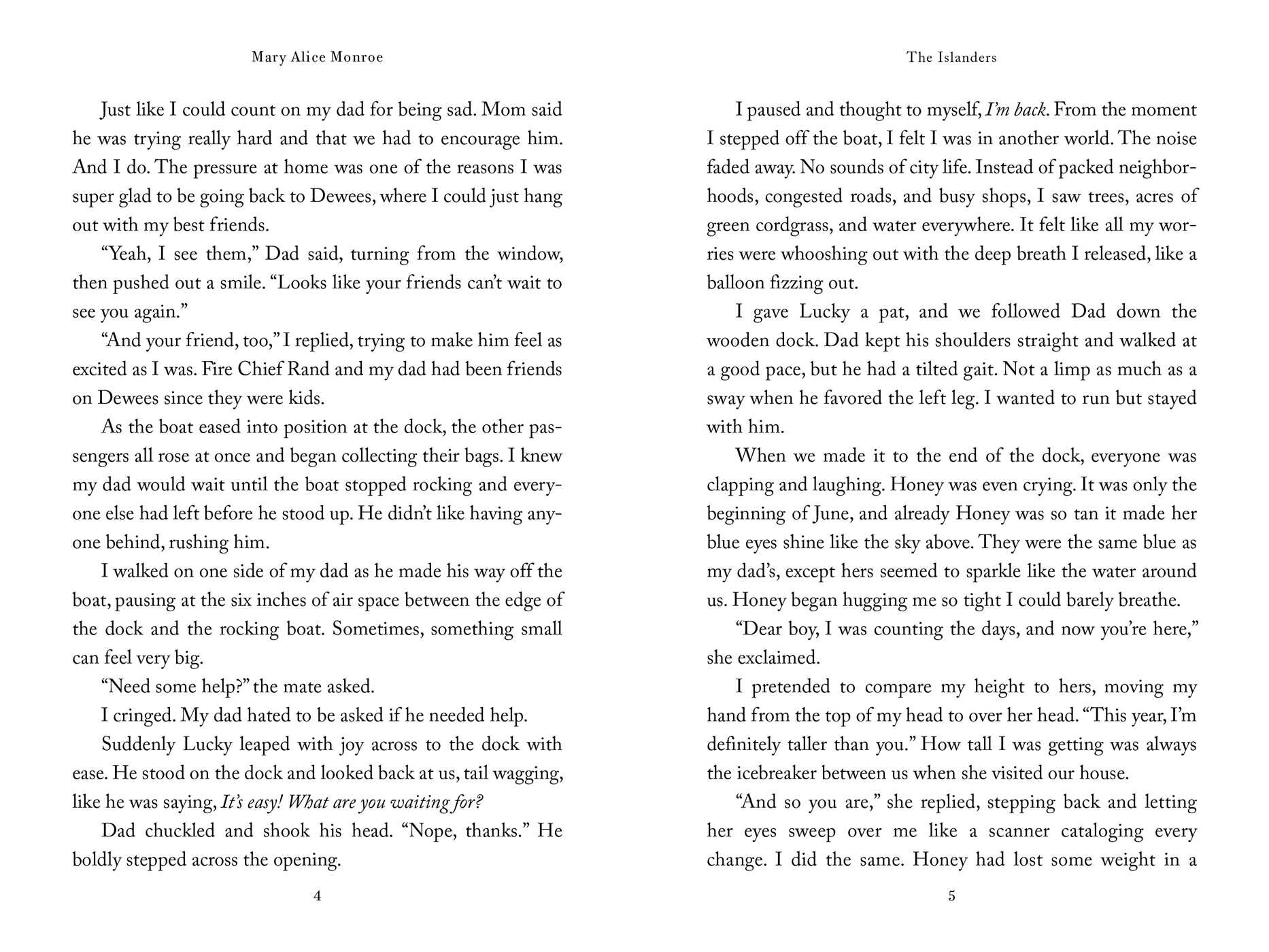 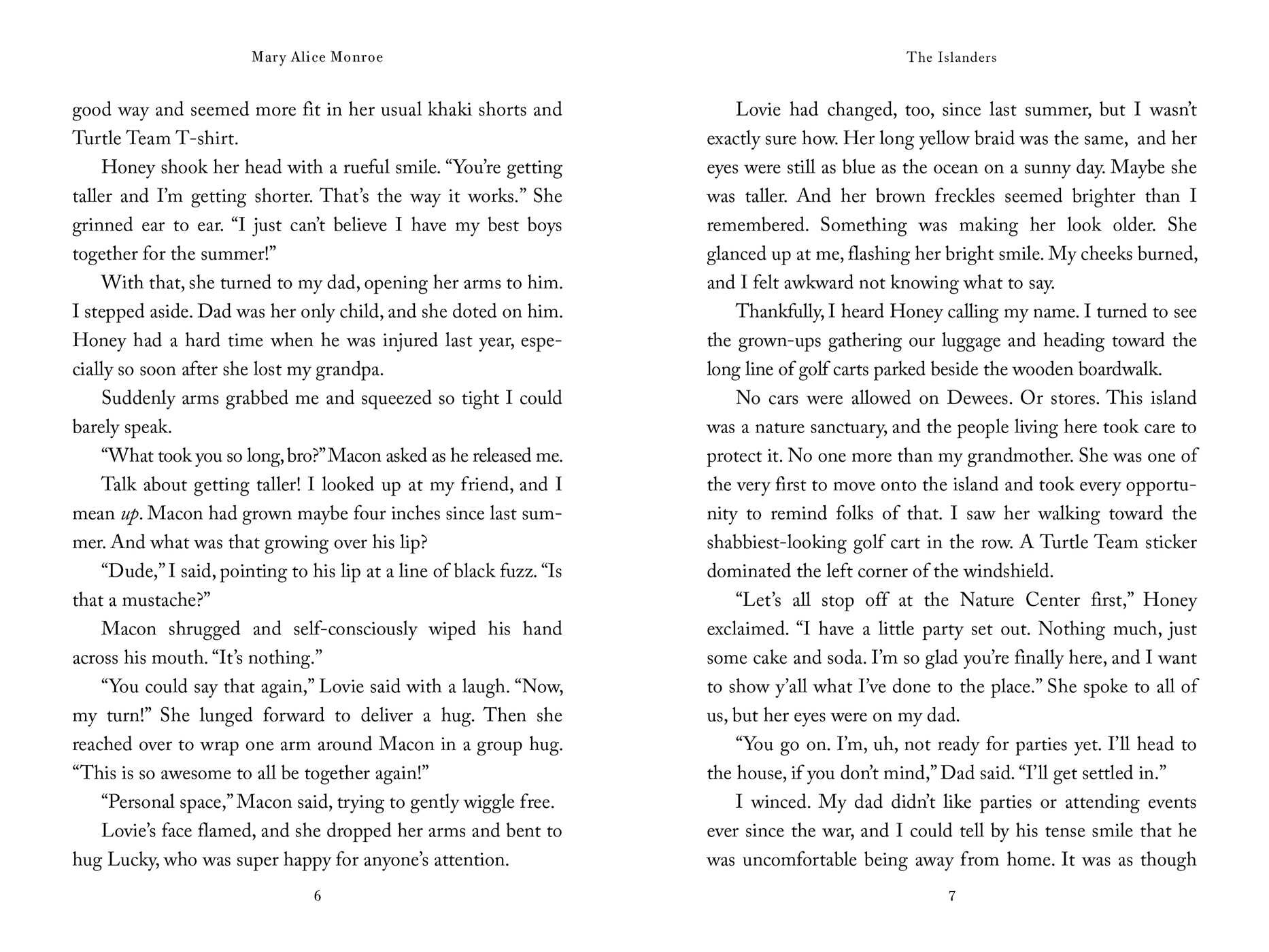 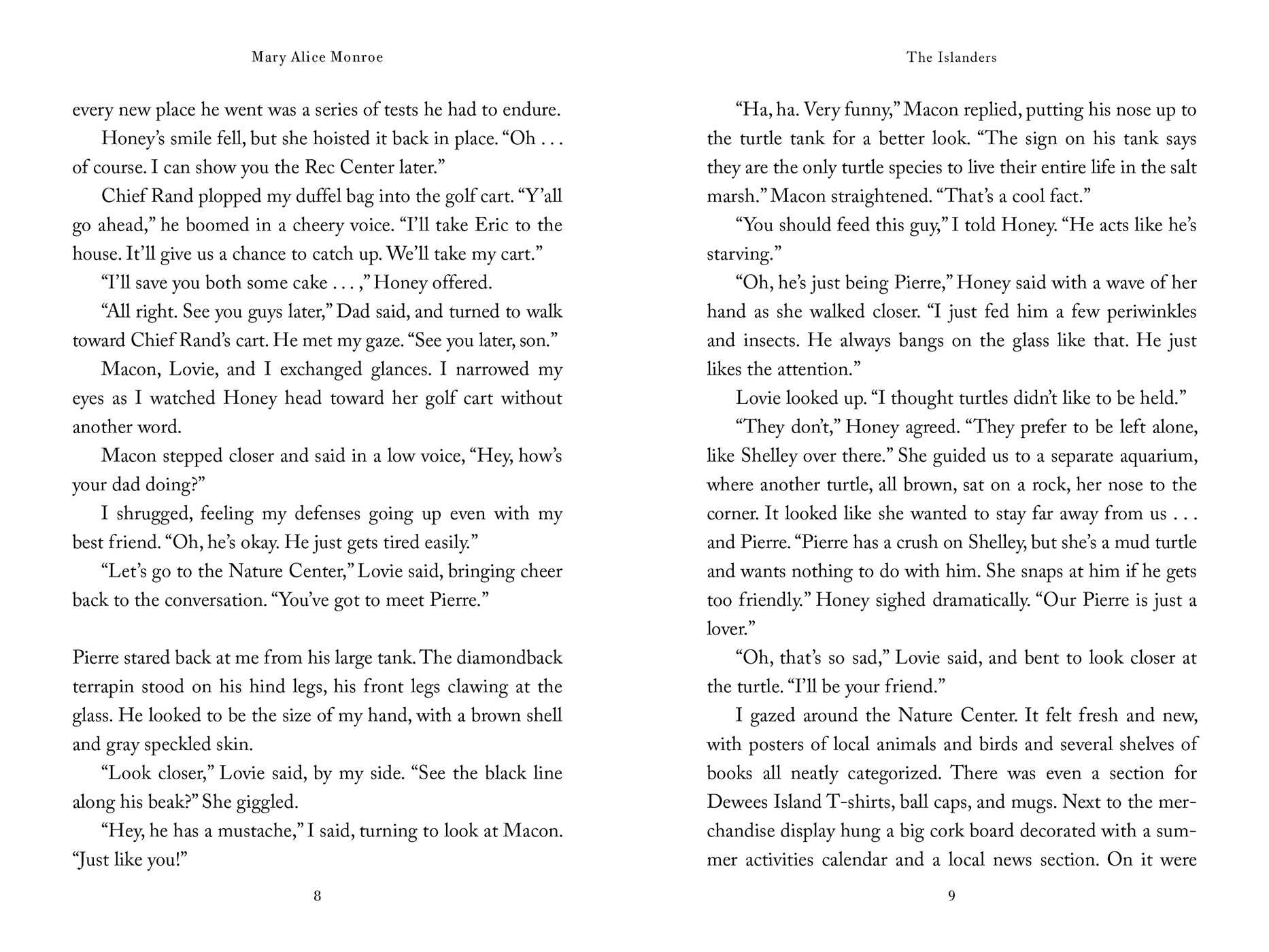 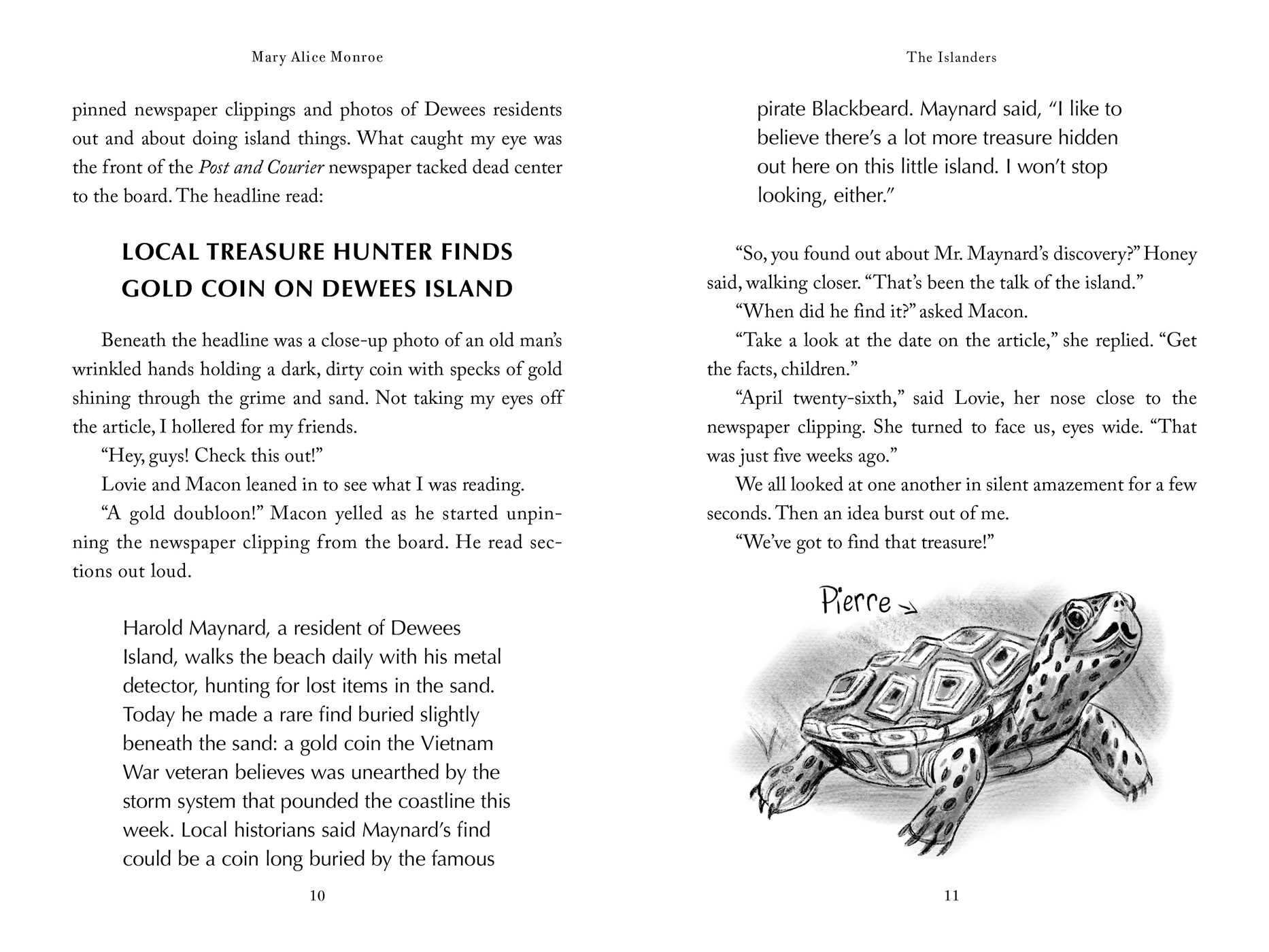 Part of The Islanders
By Mary Alice Monroe
With Angela May

Part of The Islanders
By Mary Alice Monroe
With Angela May

More books in this series: The Islanders