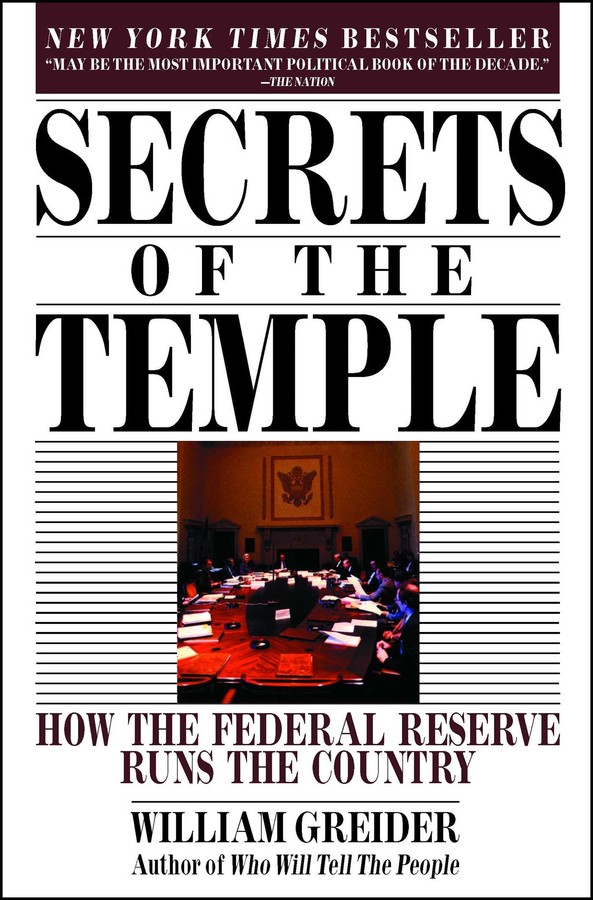 Secrets of the Temple

How the Federal Reserve Runs the Country

Secrets of the Temple

How the Federal Reserve Runs the Country