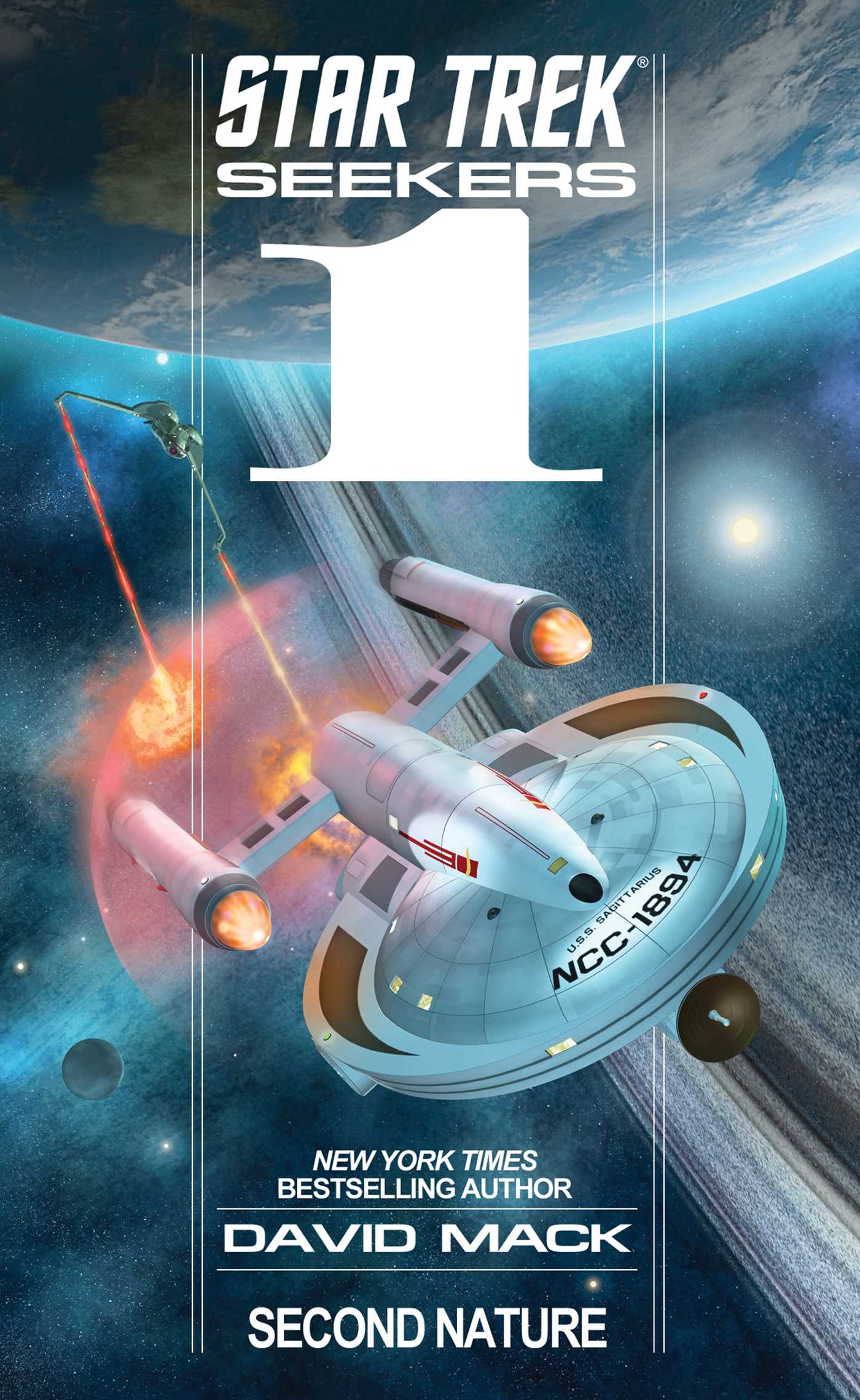 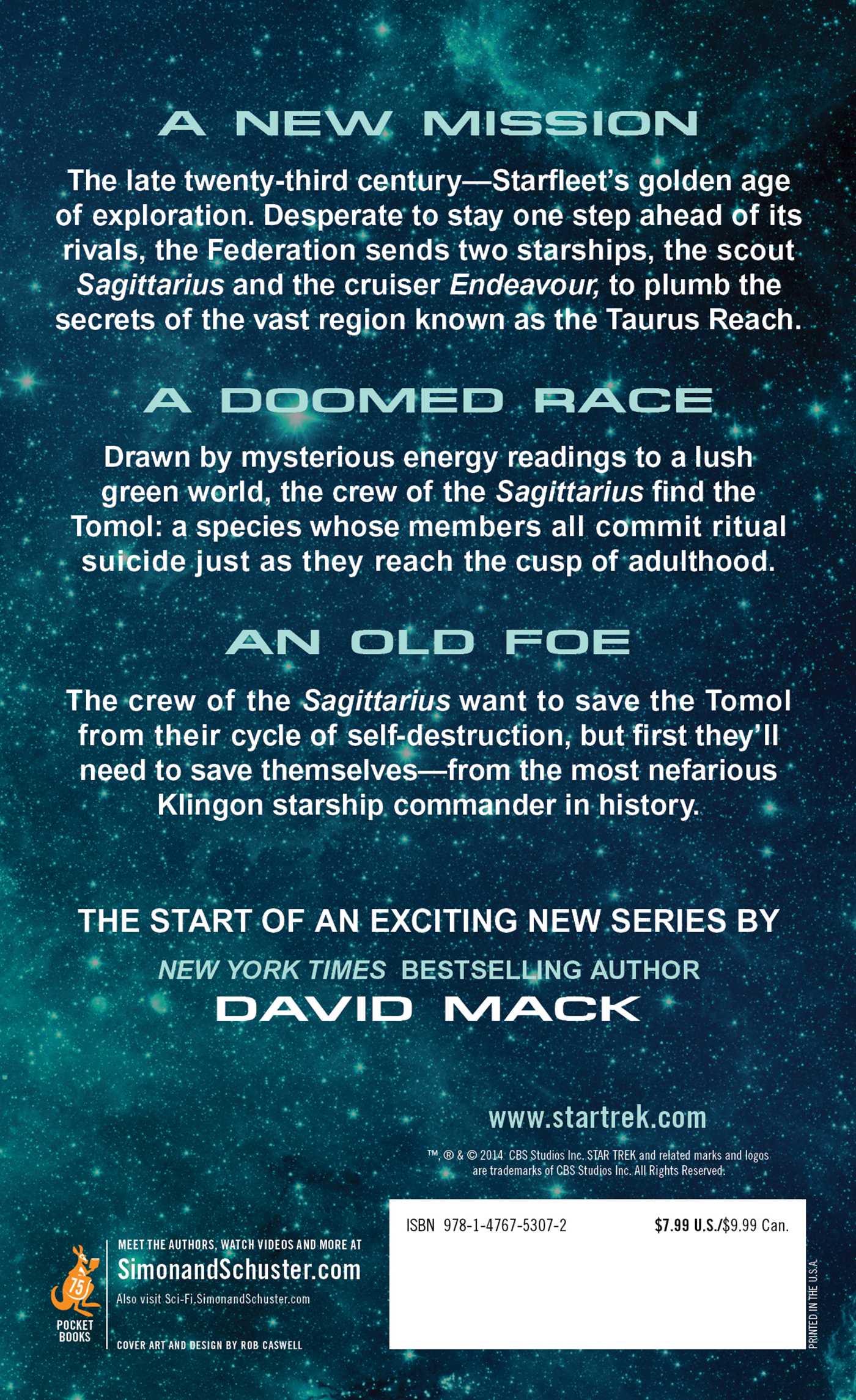 Part of Star Trek: The Original Series
By David Mack

Part of Star Trek: The Original Series
By David Mack