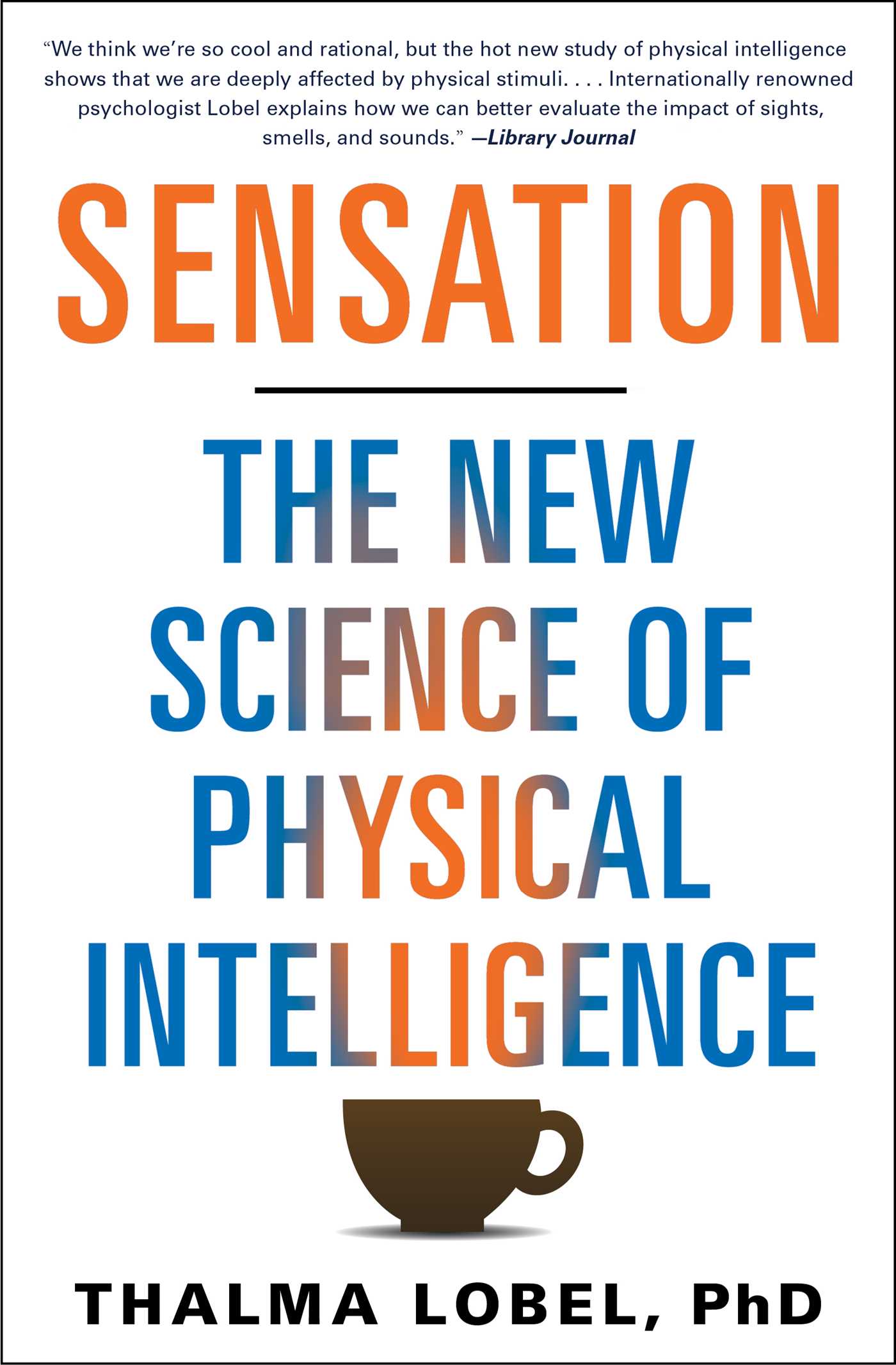 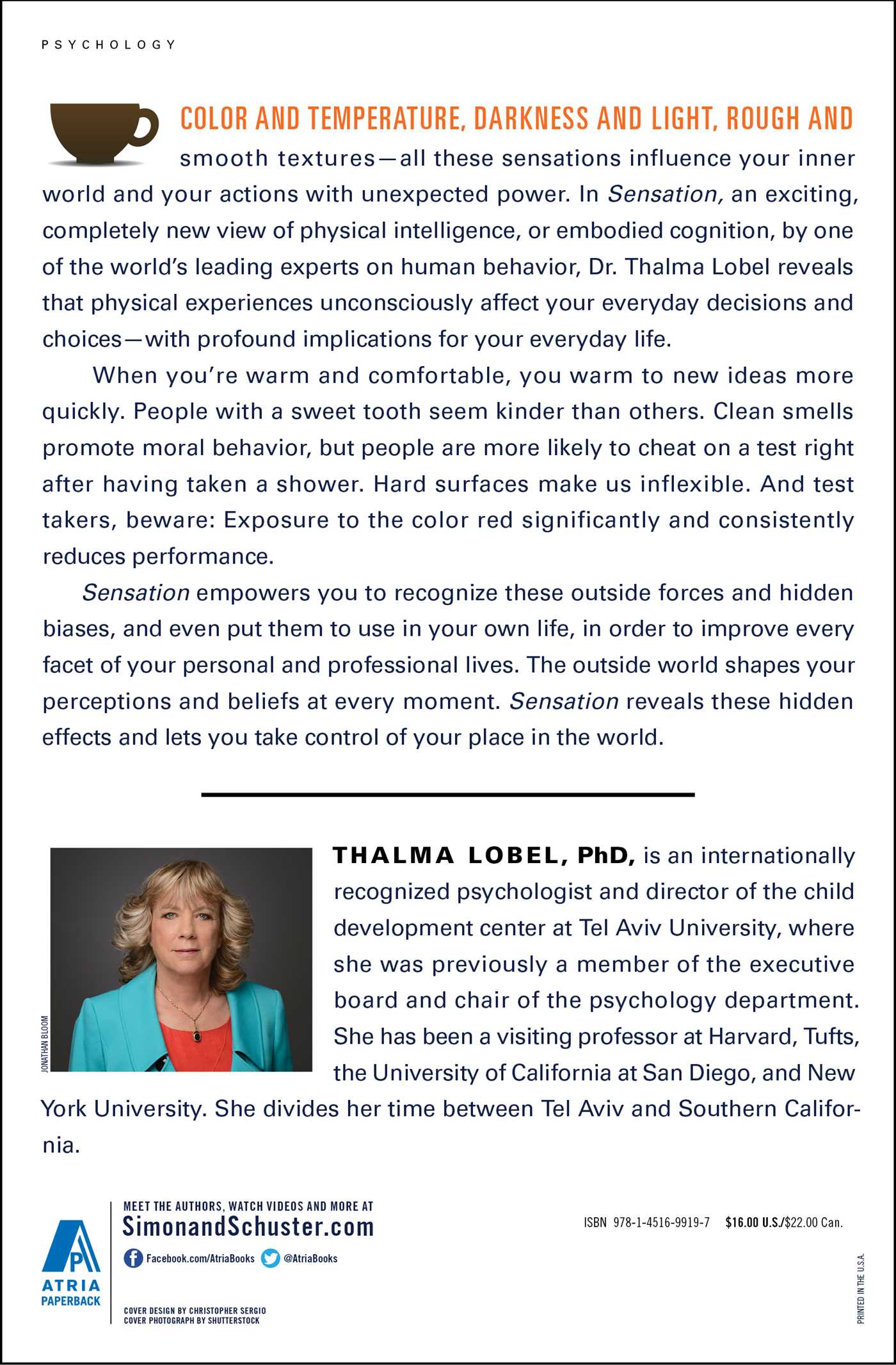 The New Science of Physical Intelligence

The New Science of Physical Intelligence