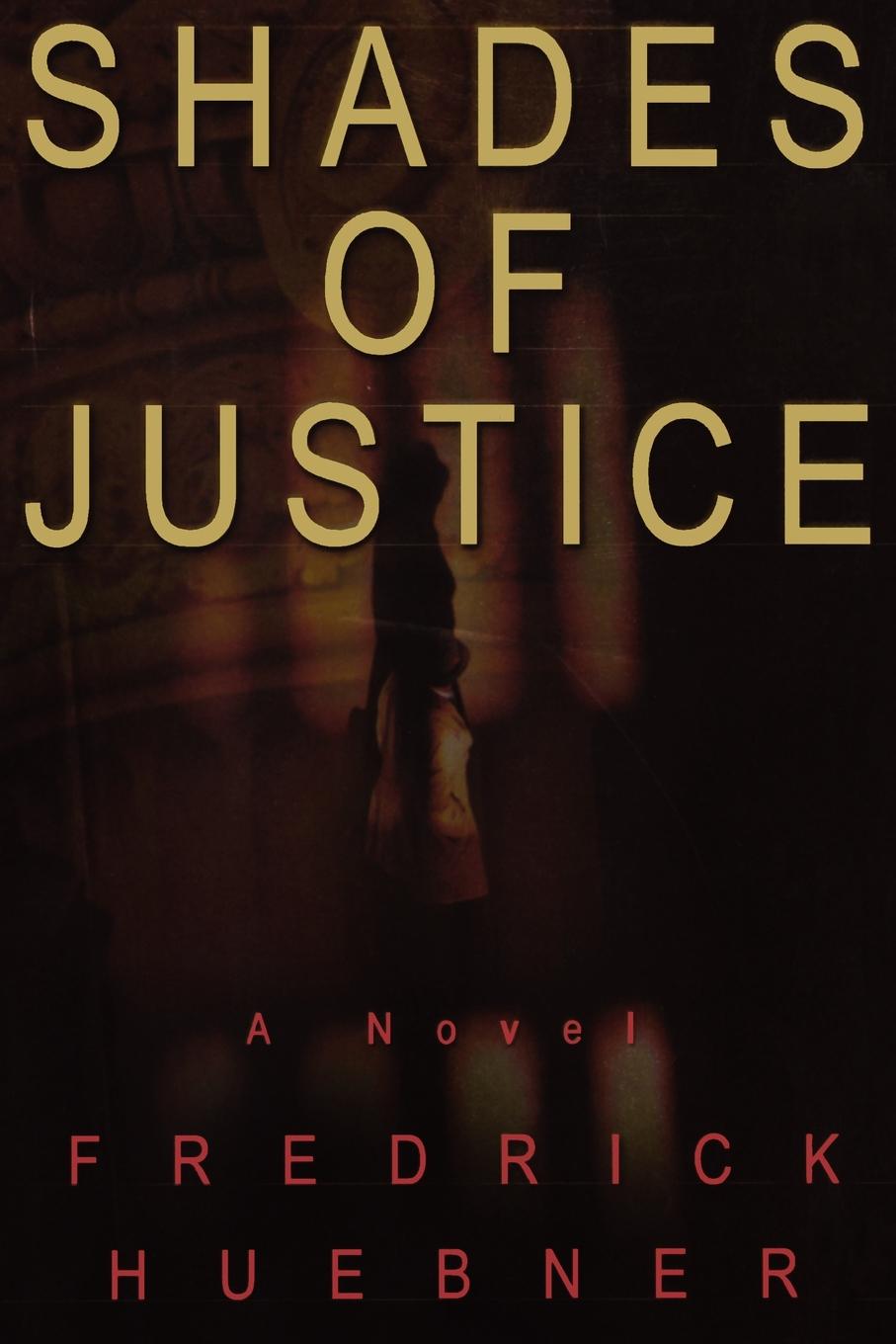 A taut and suspense-filled thriller in the style of Scott Turow and Richard North Patterson, Shades of Justice takes the reader on a journey of discovery with forensic psychiatrist Will Hatton, as he searches for both reason and truth when an old friend confesses to the murder of her husband.

The murder case that lures Will Hatton back to the Pacific Northwest island where he grew up involves a socially prominent and very successful painter, Laura Arcand. Laura is charged with the killing of her husband, Mark Talbot, a hard-driving businessman who runs the multi-million-dollar company owned by Laura's mother. For the prosecution, it is an open-and-shut case. But Laura's mother and her mother's longtime lover, Edwin Hauser, a well-known criminal defense lawyer, are convinced that Laura was mentally ill at the time of Mark's death and has no actual memory of events. They hope that the jury will find her not guilty by reason of insanity.

It falls to Will Hatton, working with a young lawyer named Mary Slattery from Hauser's firm, to delve twenty-five years into the past and find the truth behind Laura's mysterious disappearance in the summer of 1972. Before their investigation is over, the circle of suspicion will widen to include not just Laura's and Mark's enemies -- for both had many -- but also their friends and loved ones. As Laura's trial peels away the many layers of deception, Will finally comes face-to-face with the ugly reality of just who did kill Mark Talbot -- and why.

The medevac chopper fell like a stone from the hazy night sky in the bleak chill hour before dawn. Its turbines screamed as the pilot killed his speed and hovered for an instant over the Harborview Hospital helipad. The rear doors slammed open as the skids touched the ground. Two paramedics jumped from the rear of the chopper, pulling a metal gurney with the body of an unconscious woman strapped to its frame. The gurney stuck in its rack, then came free with a sudden jolt and bounced hard on the concrete landing pad. A paramedic cursed loud enough to be heard through the white noise of the prop wash and checked the electronic monitor cuff on the woman's arm. "Blood pressure seventy over -- shit! Go! Go!" he shouted, shoving the gurney forward, his face green in the halogen glare of the pad lights.

Not too bad for Labor Day weekend, Roy Black thought to himself as he sipped at his seventh cup of coffee. It was 4:45 Tuesday morning. Black had been an ER surgeon for six years, two at L.A. General and four at Harborview, in Seattle. The night rhythms of an ER, he mused, seldom changed. The first part of the shift brought the part-time jocks with torn Achilles tendons and green-sticked collarbones from Seattle's softball and touch football fields. Between midnight and three they caught the heavy work: fistfights and domestic brawls, gunshot wounds, overdoses, and the bleeding old men scraped off Pioneer Square cobblestones, their guts ravaged by alcohol. The final hours usually produced battered women, able to call the cops and get the hell out of the house when their old man passed out at last.

Black stretched upward, then bent over and touched his palms to the floor to ease the mounting strain in his lower back. "The chopper down yet?" he called to the new trauma nurse, a blonde woman of maybe thirty with solid curves and a handsome face with high cheekbones. Her name was Paula something or other, Black thought, wishing he'd listened more closely for her name in last week's staff meeting. She'd handled herself well during the shift, and they'd had a bad one, a Samoan gangbanger with an assault rifle wound the size of a baseball carved into his chest, caught on the wrong side of a drive-by shooting.

"The chopper's down," Paula said. "None too soon. Blood pressure's bad, pulse is thready. They've got a unit of plasma going."

"We have a blood type?" Black demanded.

Paula checked the computer screen to her right. "Yes. They called it in. O-positive, so it should be easy to match."

Paula nodded. "They've got a deputy on the chopper. He says she shot her husband, then cut her wrists up. She was outside for at least an hour, maybe more. She was lying on the beach half in the water when they found her. They've been trying to warm her up in the chopper, but she's still going to be pretty cold."

Black sighed. Blood loss, shock, hypothermia. This one would be close. He could feel his adrenaline falling as it always did near the end of the shift. He had seventy-two off-duty hours coming up. Maybe Paula something would like a Bloody Mary with breakfast. Worth a try, anyway, Black decided.

Black took a deep breath and blew it out through pursed lips. "One more," he said as he turned to scrub up. "You did good tonight, Paula. Breakfast's on me, if you're interested."

Paula thought it over, then smiled tentatively and nodded.

"Good." Black paused to adjust the splatter shield over his face, then regloved. "We know who she is?" he asked idly.

Black frowned, thinking sourly of the wall of press that would be waiting outside for them when they left their shift. "Let's go for it," he said tiredly. "Notify the psych floor. If she lives, we've probably got a customer for them."

The paramedics slammed the gurney through the doors into the ER. A short, dark, heavy man in a blue police uniform puffed up behind it, winded by the sprint up the hill from the helipad. Black waited with one eye on the approaching gurney, the other on the computer screen with the last vital-sign information from the helicopter's monitors. The fat cop, whose nameplate read martinez, stayed beside the gurney as the paramedics slid Laura Arcand onto an examination table. Black took a shears and began to cut away the thick blood-soaked bandages around Laura Arcand's wrists. He looked up, irritated by the cop's wheezing.

"Mask!" he barked, pointing at Martinez. "Get the fuck out of here." Black turned away, checked the blood pressure monitor, and cursed. "Whole blood! I want it now!" he commanded.

"I got to stay with her," Martinez said, still breathing hard. "She's in custody."

Black ignored the deputy's words and pointed again with a gloved finger. "Mask. Or I'll have your ass for breakfast." Black returned to the task of removing the bandages. When the wounds were exposed, he swore. "No marks for neatness," he said under his breath. This woman hadn't slit her wrists, she'd gouged them, ripping at the arteries and tendons with some kind of sharp-pointed object, maybe a fork or something, Black thought. "What the hell could have done this?" he asked aloud.

"Her ring," Martinez said numbly. "She had a big diamond wedding ring. The stone was long and sharp. We found it in her hand."

Black shook his head and reached for a suture on a sterile tray. As a second nurse started to pull a blue privacy curtain around the surgical bay, Laura Arcand suddenly jerked upright, flailing at the air. Black caught her and tried to push her down on the table. Laura Arcand fought him, her body rigid, her skin ghostly gray-white from shock and blood loss, her eyes wide and sightless and dark.

"I killed them!" she screamed, surging against Black's embrace. "Oh God, both of them."