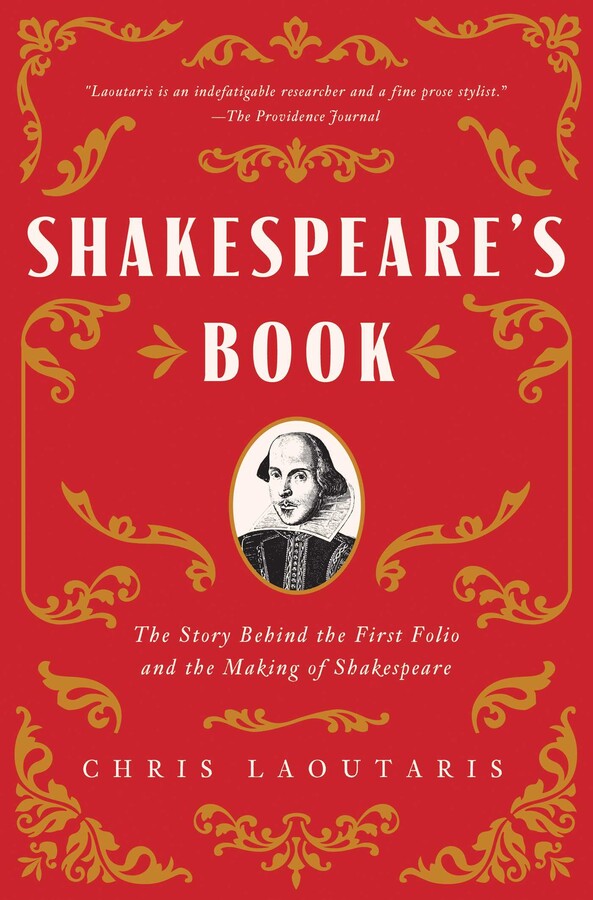 The Story Behind the First Folio and the Making of Shakespeare

The Story Behind the First Folio and the Making of Shakespeare