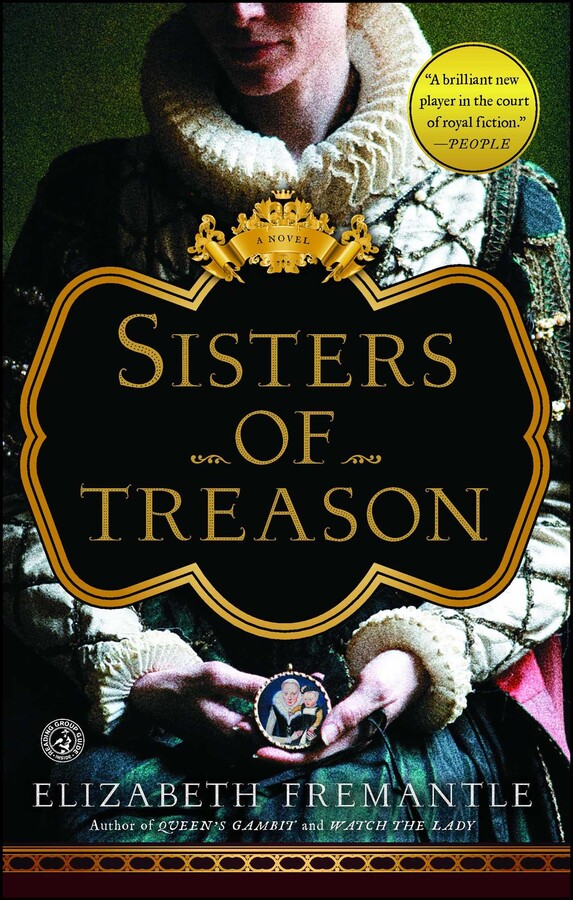 A Day in the Life of Author Elizabeth Fremantle