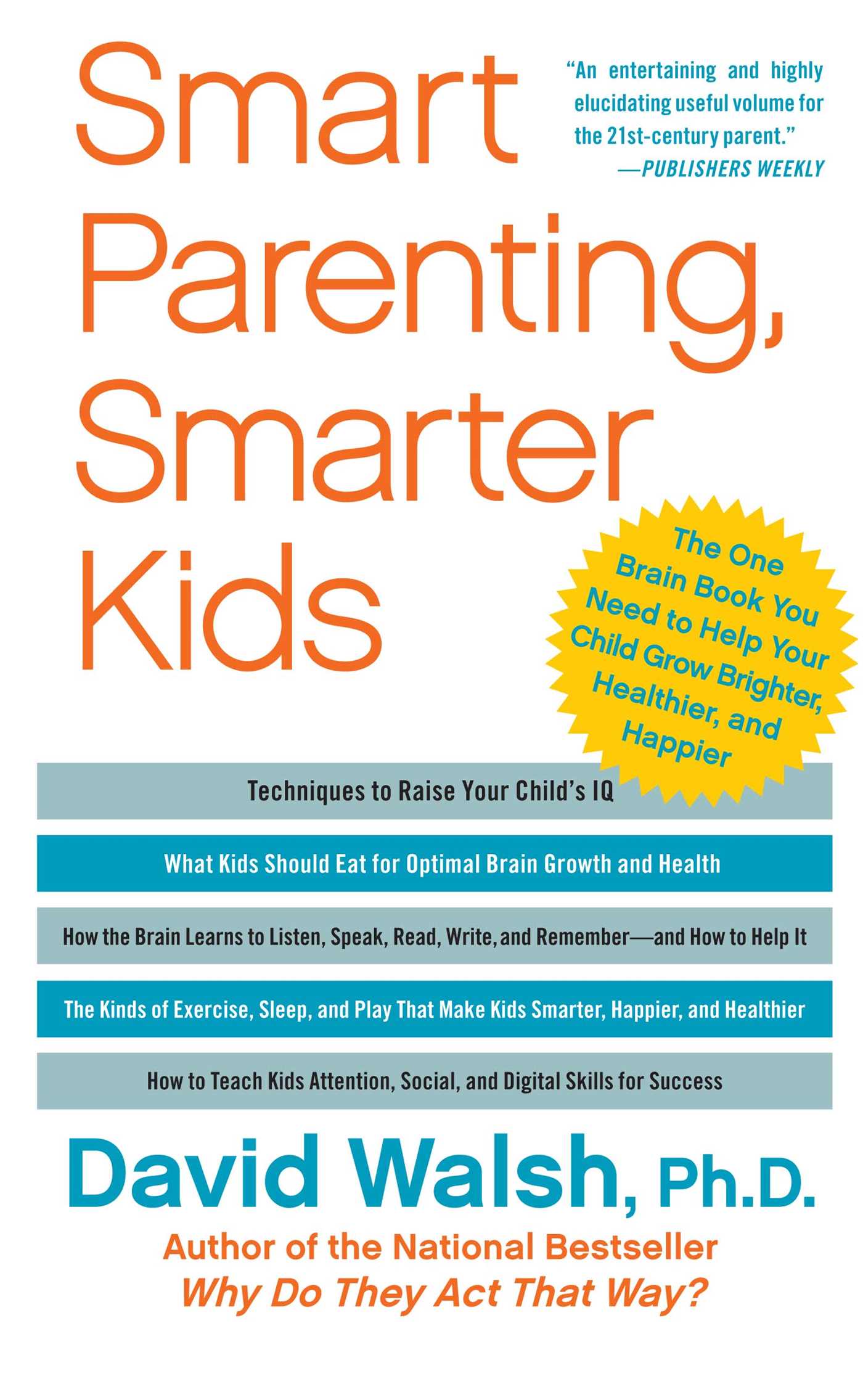 The One Brain Book You Need to Help Your Child Grow Brighter, Healthier, and Happier

The One Brain Book You Need to Help Your Child Grow Brighter, Healthier, and Happier