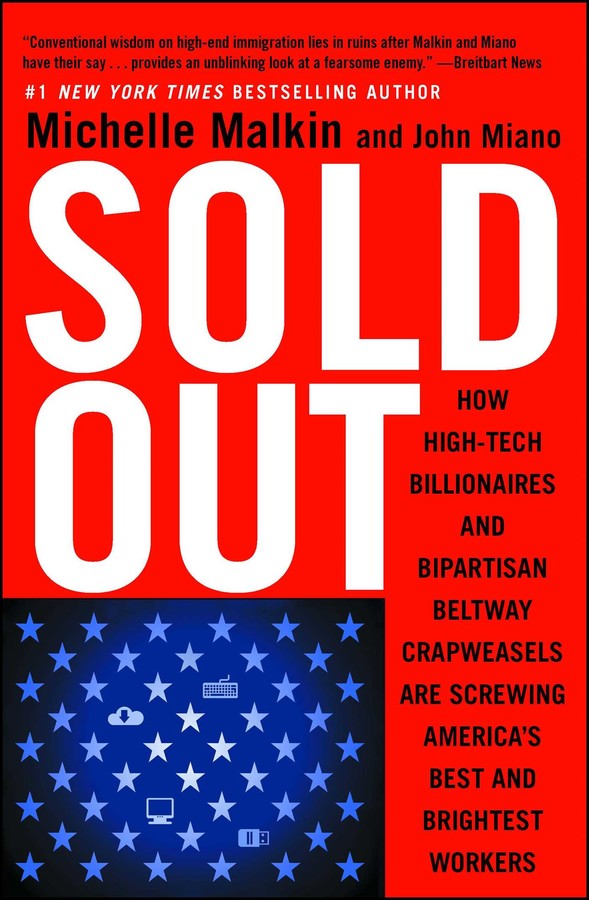 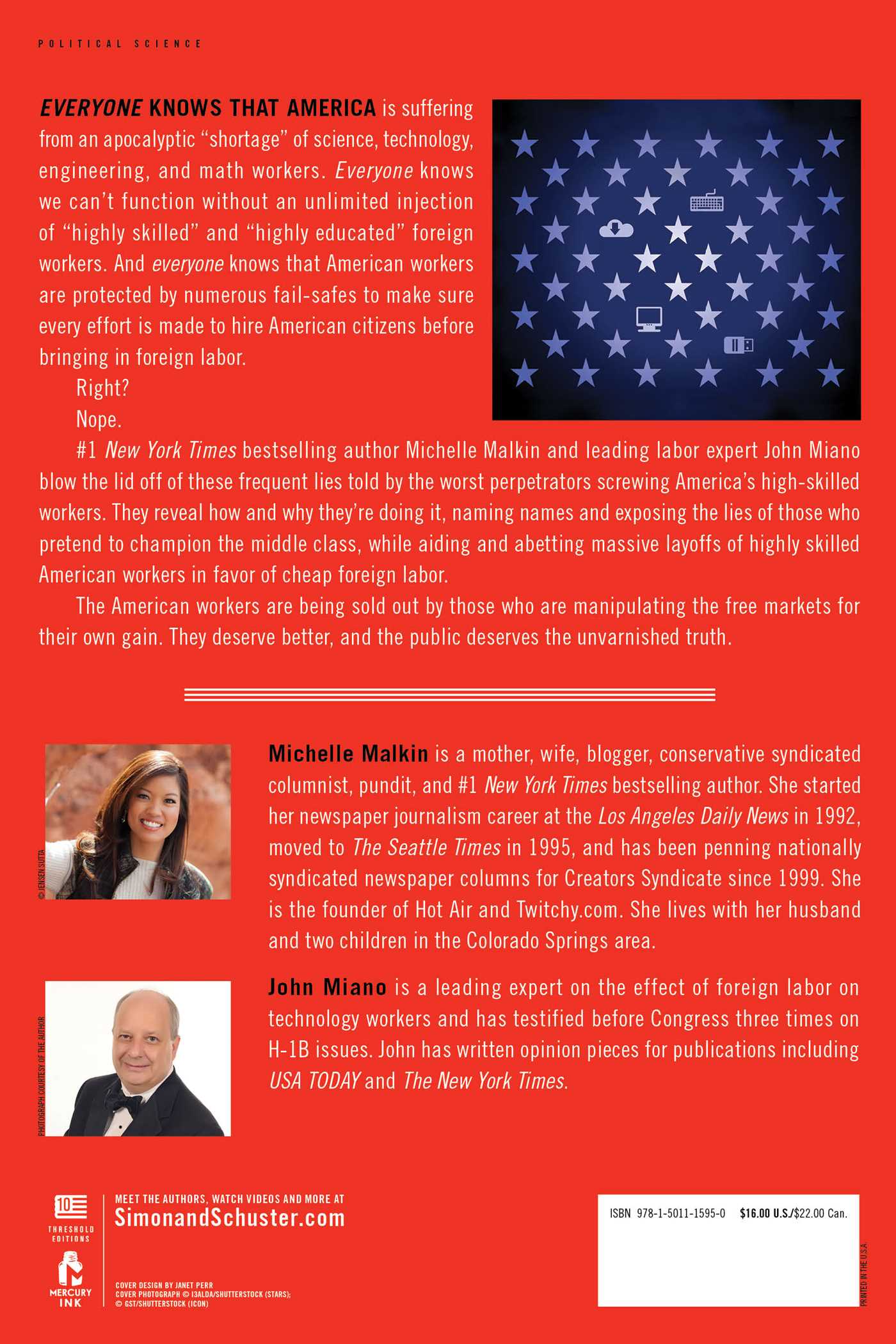 Sold Out
By Michelle Malkin and John Miano
Read by Juliet St. John

By Michelle Malkin and John Miano

By Michelle Malkin and John Miano