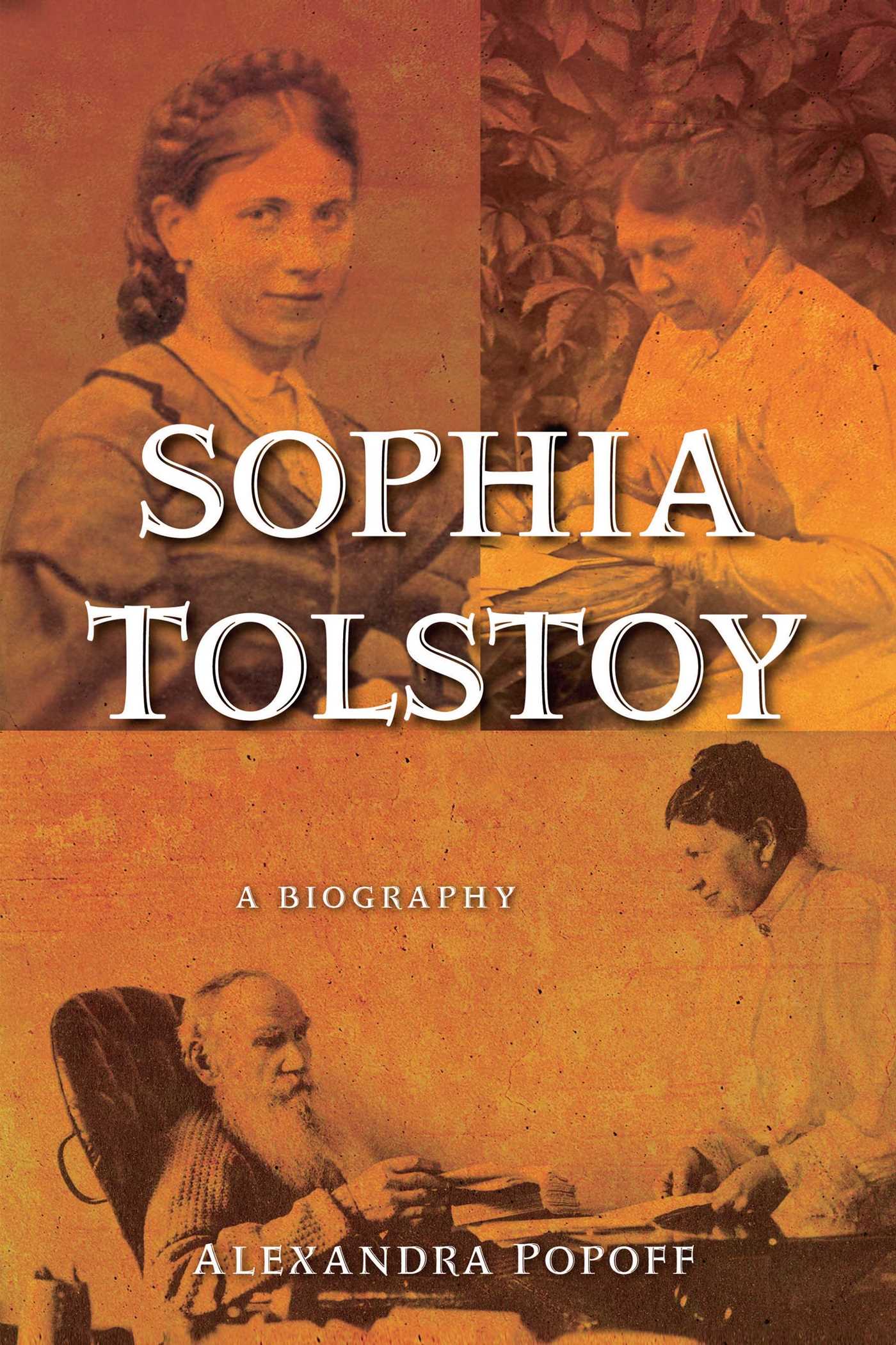 As Leo Tolstoy’s wife, Sophia Tolstoy experienced both glory and condemnation during their forty-eight-year marriage. She was admired as the muse and literary assistant to one of the world’s most celebrated novelists. But when in later years Tolstoy became a towering public figure and founded a new brand of religion, she was scorned for her disagreements with him. And it is this version of Sophia—malicious, shrill, perennially at war with Tolstoy—that has gone down in the historical record.

Drawing on newly available archival material, including Sophia’s unpublished memoir, Alexandra Popoff presents a dramatically different and accurate portrait of the woman and the marriage. This lively, well-researched biography demonstrates that, contrary to popular belief, Sophia was remarkably supportive of Tolstoy and was, in fact, key to his fame.

Gifted and versatile, Sophia assisted Tolstoy during the writing of War and Peace and Anna Karenina. Having modeled his most memorable female characters on her, Tolstoy admired his wife’s boundless energy, which he called “the force of life.” Sophia’s letters, never before translated, illuminate the couple’s true relationship and provide insights into Tolstoy’s creative laboratory. Although long portrayed as an elitist and hysterical countess, Sophia was in reality a practical, independent-minded, generous, and talented woman who shared Tolstoy’s important values and his capacity for work. Mother of thirteen, she participated in Tolstoy’s causes and managed all business a airs.

Popoff describes in haunting detail the intrusion into their marriage by Tolstoy’s religious disciple Vladimir Chertkov, who controlled Tolstoy at the end of his life and led a smear campaign against Sophia, branding her evil and mad. She is still judged by Chertkov’s false accounts, which dismissed her valuable achievements and contributions.

During his later religious phase, Tolstoy renounced his property and copyright, and Sophia had to become the breadwinner. She published Tolstoy’s collected works and supported their large family. Despite the pressures of her demanding life, she realized her own talents as a writer, photographer, translator, and aspiring artist.

This vigorous, engrossing biography presents in fascinating depth and detail the many ways in which Sophia Tolstoy enriched the life and work of one of the world’s most revered authors. 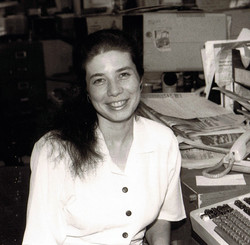 Alexandra Popoff is the award-winning author of literary biographies Sophia Tolstoy (2010), The Wives: The Women Behind Russia’s Literary Giants (2012), and Tolstoy’s False Disciple: The Untold Story of Leo Tolstoy and Vladimir Chertkov (2014). Her book The Wives became a Wall Street Journal “Best Book of the Year.” Popoff taught Russian literature and history at the University of Saskatchewan before turning to literary biography. She has contributed to Huffington Post, The Boston Globe, The Globe and Mail, National Post, and The Philadelphia Inquirer. Born and raised in Moscow, she now lives in Canada.