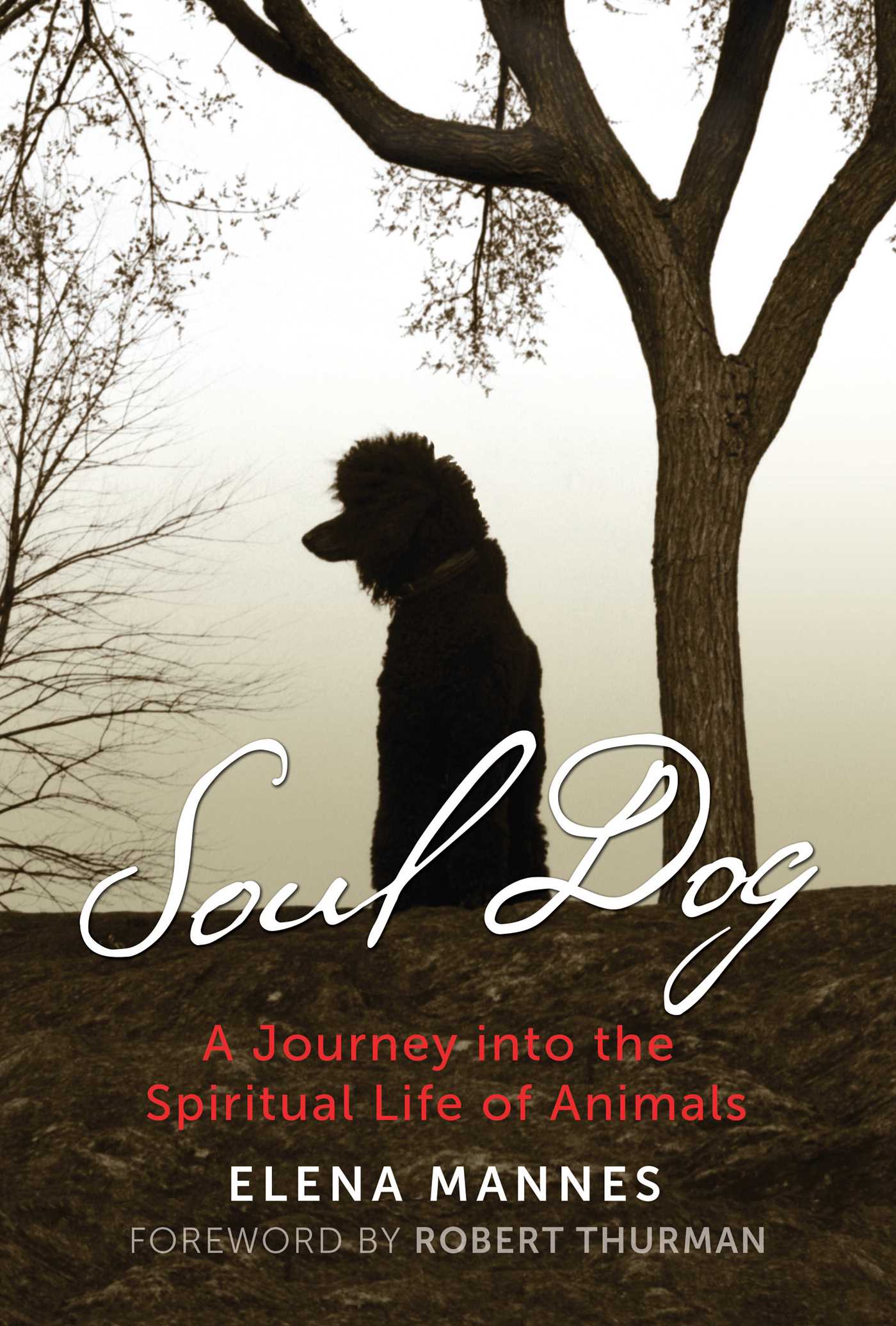 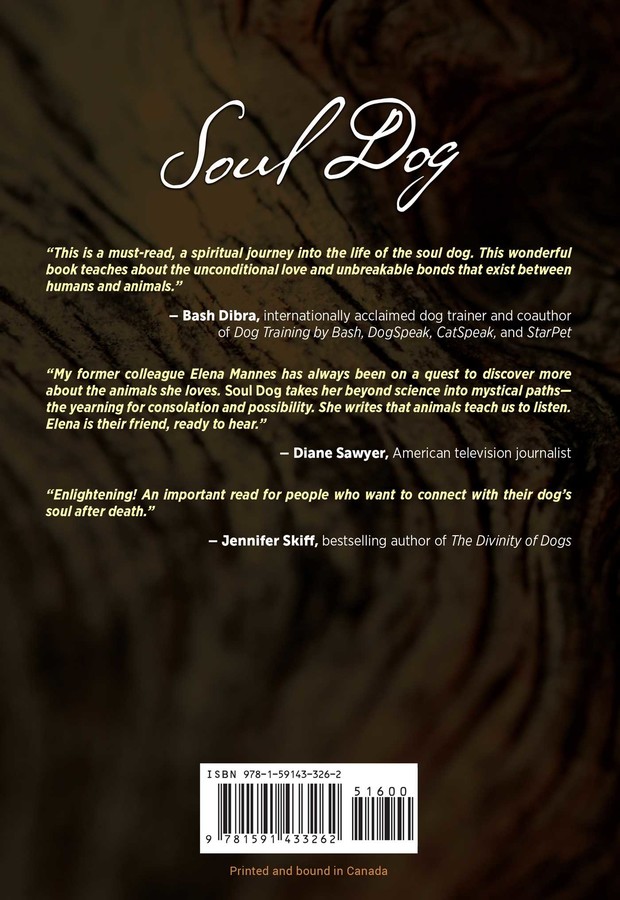 A Journey into the Spiritual Life of Animals

A Journey into the Spiritual Life of Animals