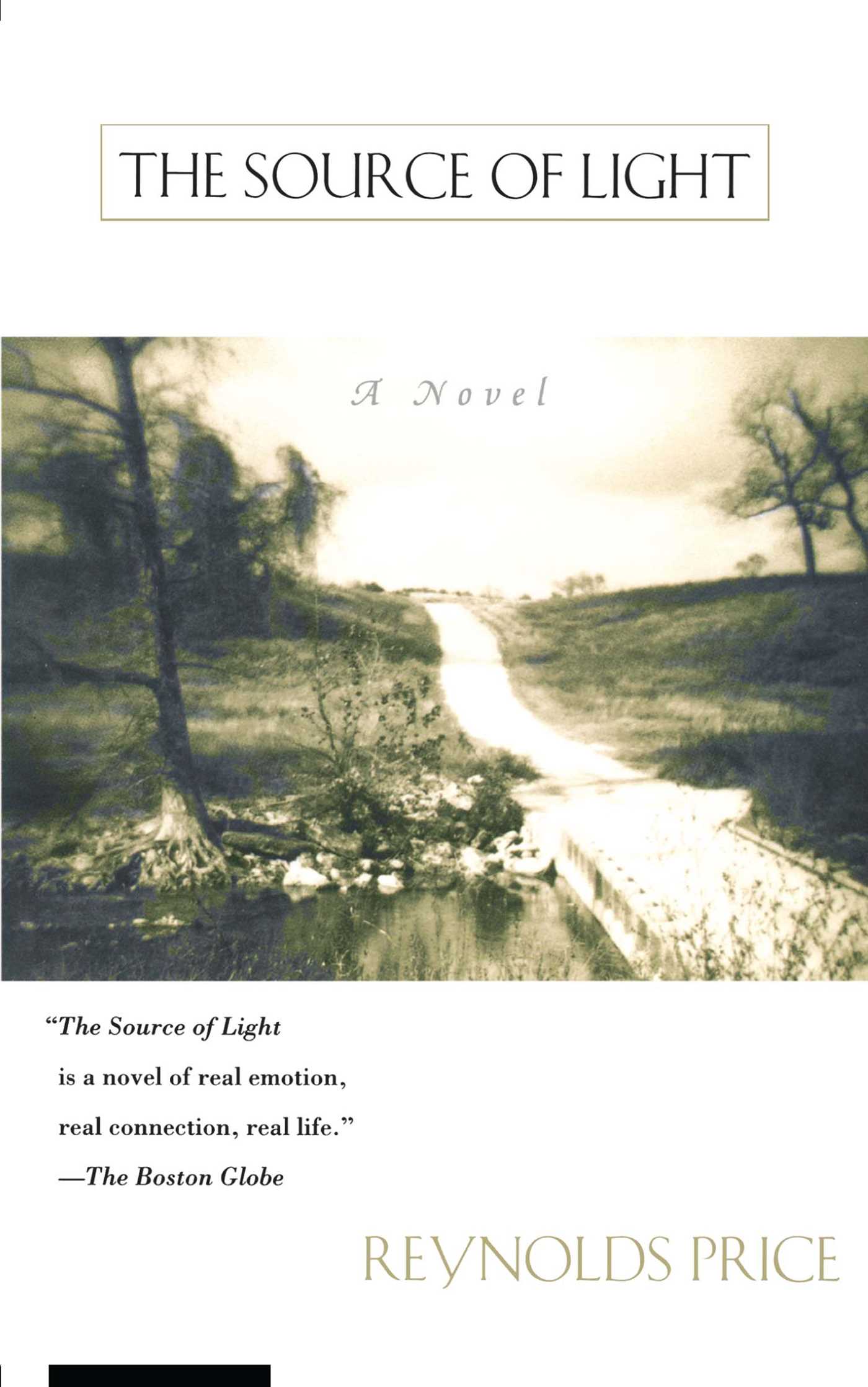 Where Does Author Reynolds Price Find His Inspiration? Find Ou...

Novelist Reynolds Price Reveals Where He'd Like to Be in the W...