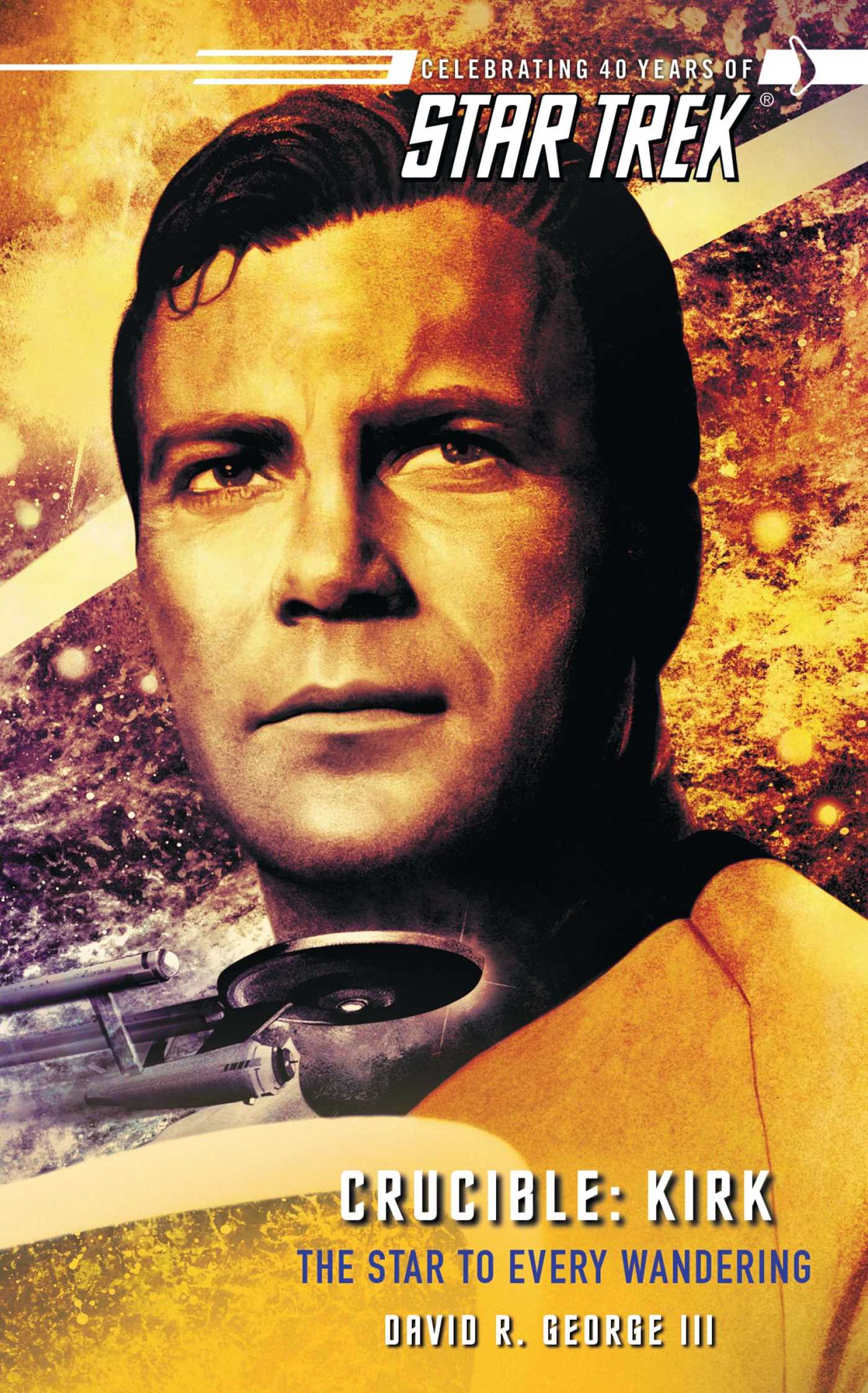 Star Trek: The Original Series: Crucible: Kirk: The Star to Every Wandering

Star Trek: The Original Series: Crucible: Kirk: The Star to Every Wandering