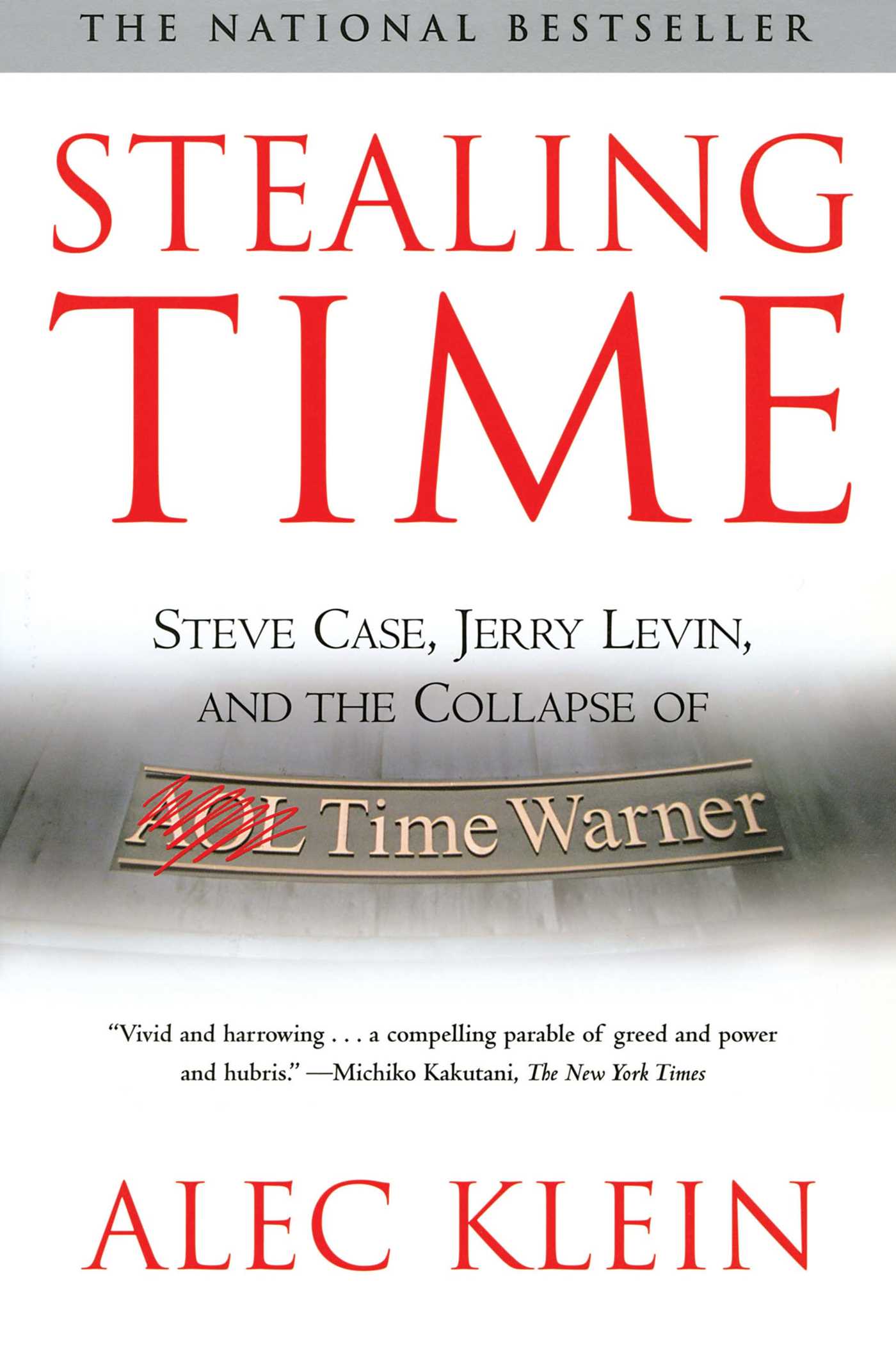 In January 2000, America Online and Time Warner announced the largest merger in U.S. history, a deal that would create the biggest media company in the world. It was celebrated as the marriage of new media and old media, a potent combination of the nation's No. 1 Internet company and the country's leading entertainment giant, the owner of such internationally renowned brands as Warner Bros., HBO, CNN, and Time magazine.
But only three years later, nearly all the top executives behind the merger had resigned, the company had lost tens of billions of dollars in market value, and the U.S. government had begun two investigations into its business dealings.
How did the deal of the century become an epic disaster?
Alec Klein has covered AOL Time Warner for The Washington Post since the merger. His reporting on the company led to investigations by the Justice Department and the Securities and Exchange Commission. In Stealing Time, he takes readers behind the scenes to show how a clash of cultures set the stage for a spectacular corporate collapse. AOL's Steve Case knew it was only a matter of time before the Internet bubble of the late 1990s would burst, grounding his high-flying company. His solution: Buy another company to keep his own aloft. Meanwhile, Time Warner's Jerry Levin was enamored of new technology but frustrated by his inability to push his far-flung media empire into the Internet age. AOL and Time Warner seemed like a perfect match.
But the government forced the two companies to make concessions, and during the yearlong negotiations technology stocks tumbled. AOL executives lorded it over their Time Warner counterparts, who felt they were being acquired by brash, young interlopers with inflated dollars. The AOL way was fast, loose, and aggressive, and Time Warner executives -- schooled in more genteel business practices -- rebelled. In the midst of clashing cultures and conflicting management styles, AOL's business slowed and then stalled. Worse yet, AOL came under government scrutiny, and when the company conducted its own internal investigation, it admitted that it had improperly booked at least $190 million in revenue. The Time Warner rebellion gathered momentum.
This is a riveting story of ambition, hubris, and greed set amid the boom-and-bust years of the technology bubble. It is filled with outsized personalities -- Steve Case, Jerry Levin, Bob Pittman, Ted Turner, and many more. Based on hundreds of confidential company documents and interviews with key players in this unfolding drama, Stealing Time is a fascinating tale of the swift rise and even swifter fall of AOL Time Warner. 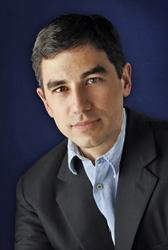 Alec Klein is an award-winning reporter at The Washington Post. His previous book, Stealing Time: Steve Case, Jerry Levin, and the Collapse of AOL Time Warner, was a national bestseller that The New York Times called "a compelling parable of greed and power and hubris." He lives in Washington, D.C., with his wife and daughter.