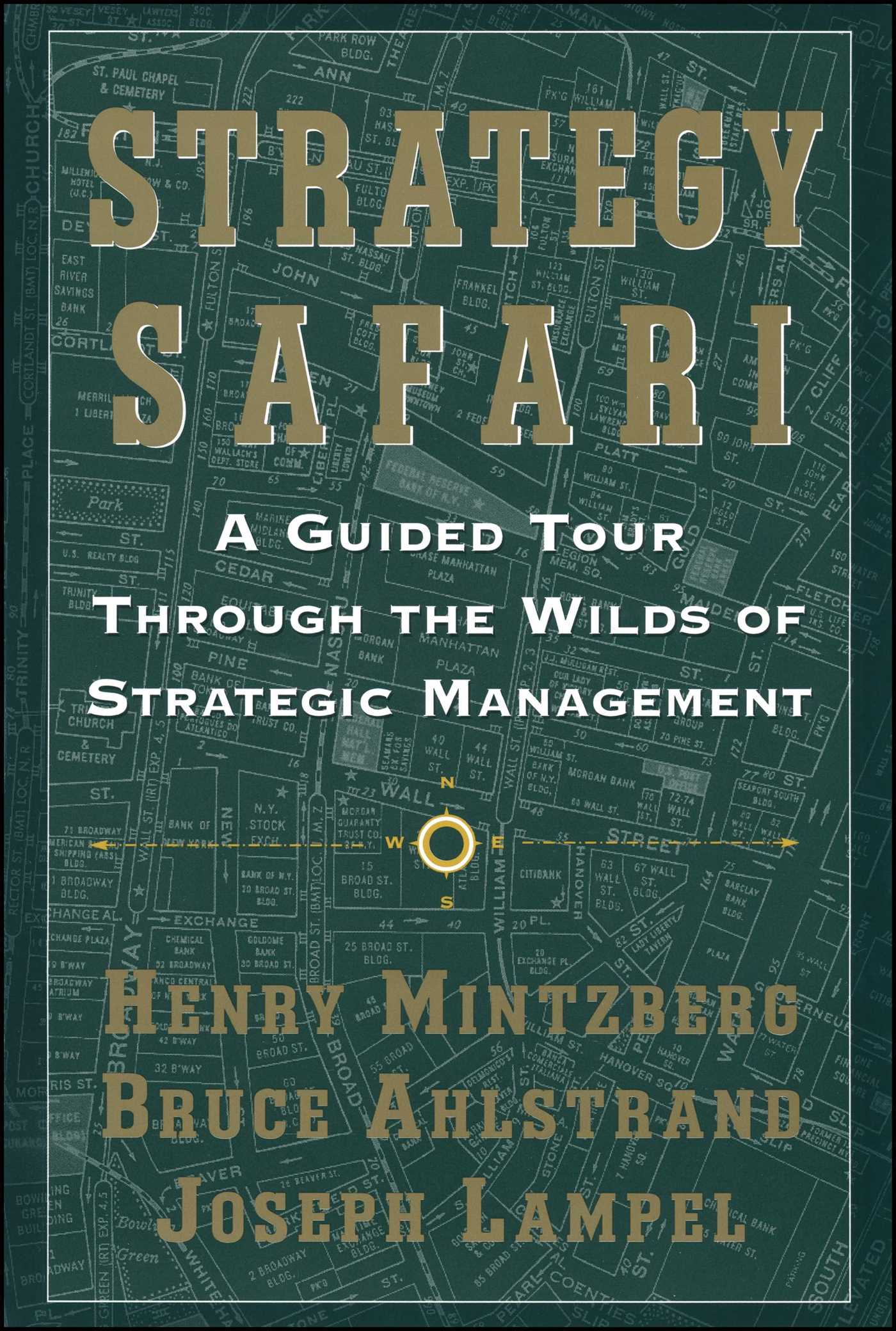 A Guided Tour Through The Wilds of Strategic Mangament

A Guided Tour Through The Wilds of Strategic Mangament