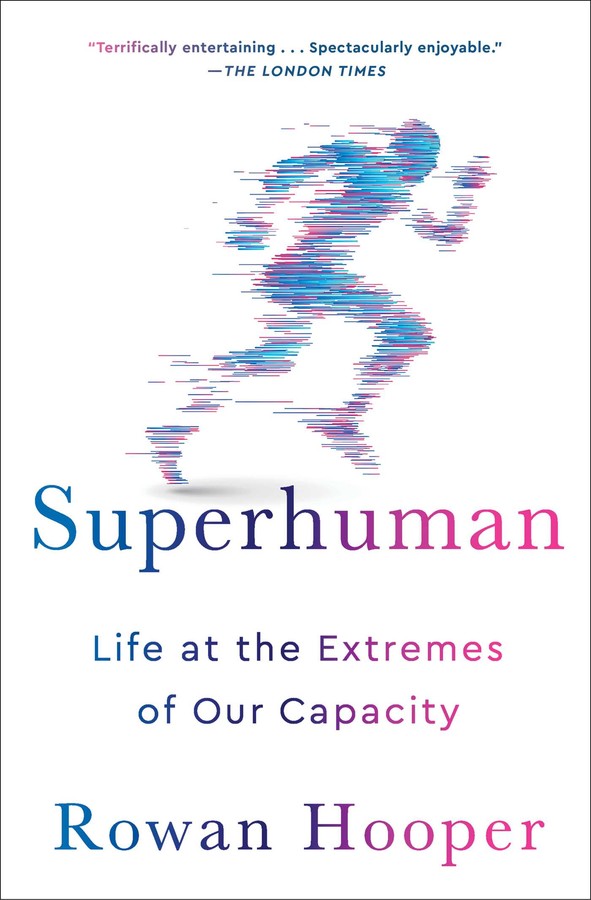 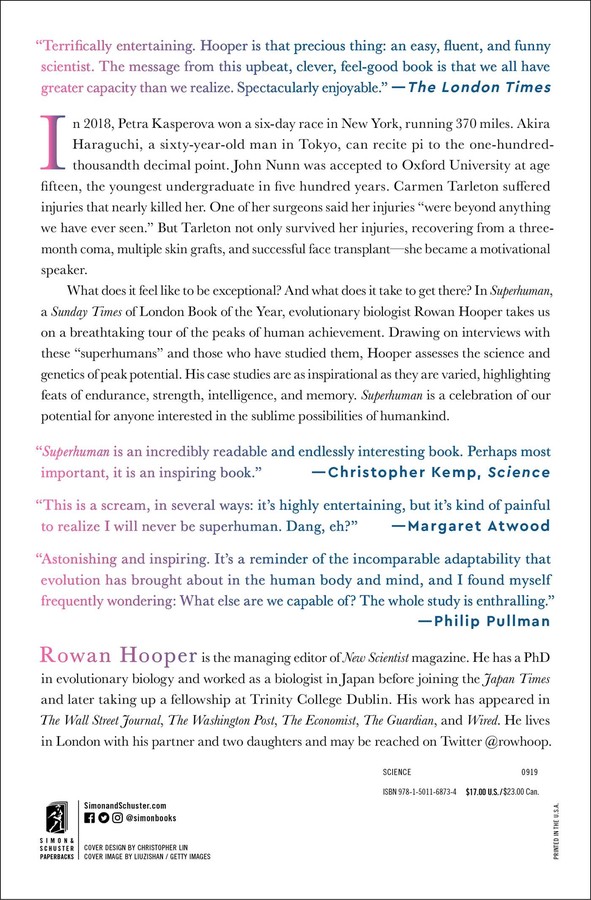 Life at the Extremes of Our Capacity

Life at the Extremes of Our Capacity