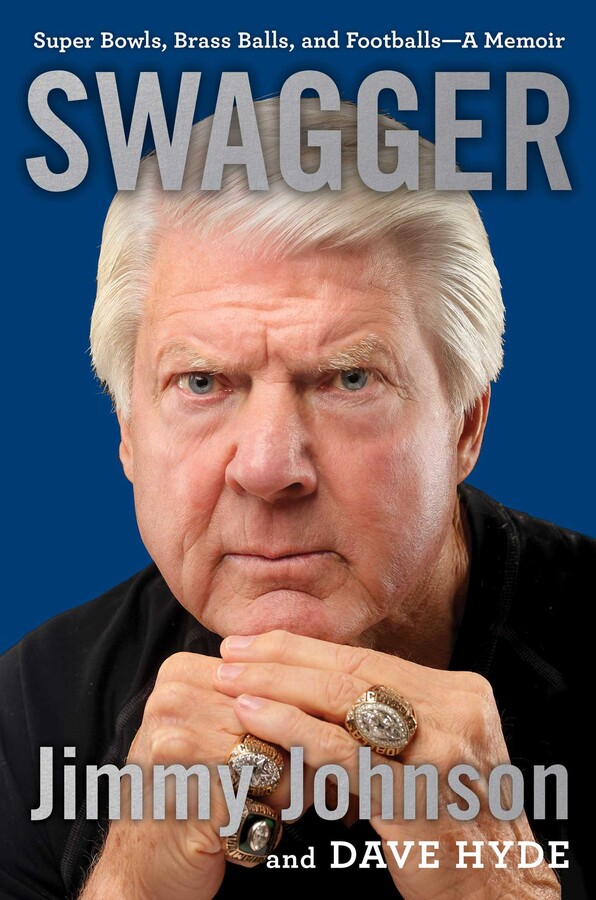 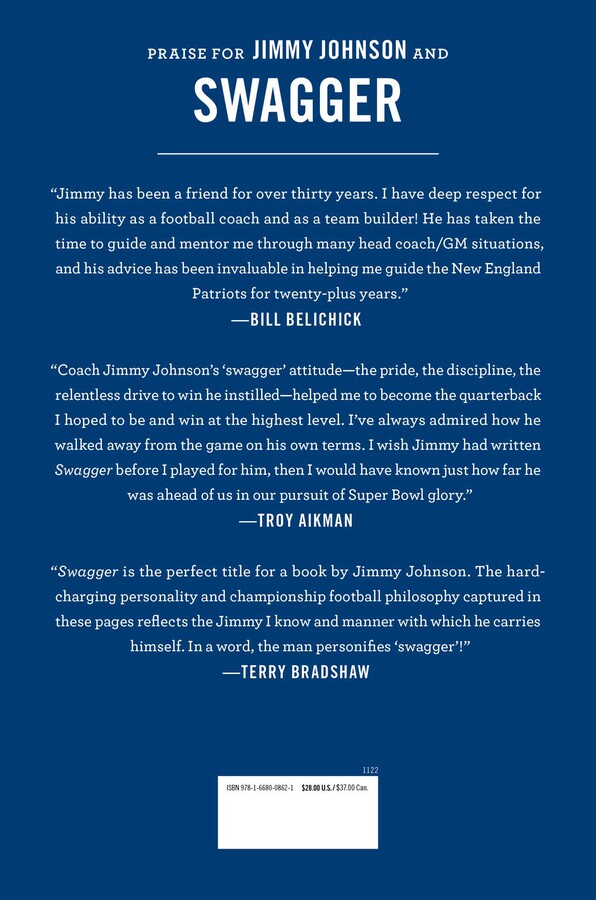 By Jimmy Johnson and Dave Hyde

By Jimmy Johnson and Dave Hyde