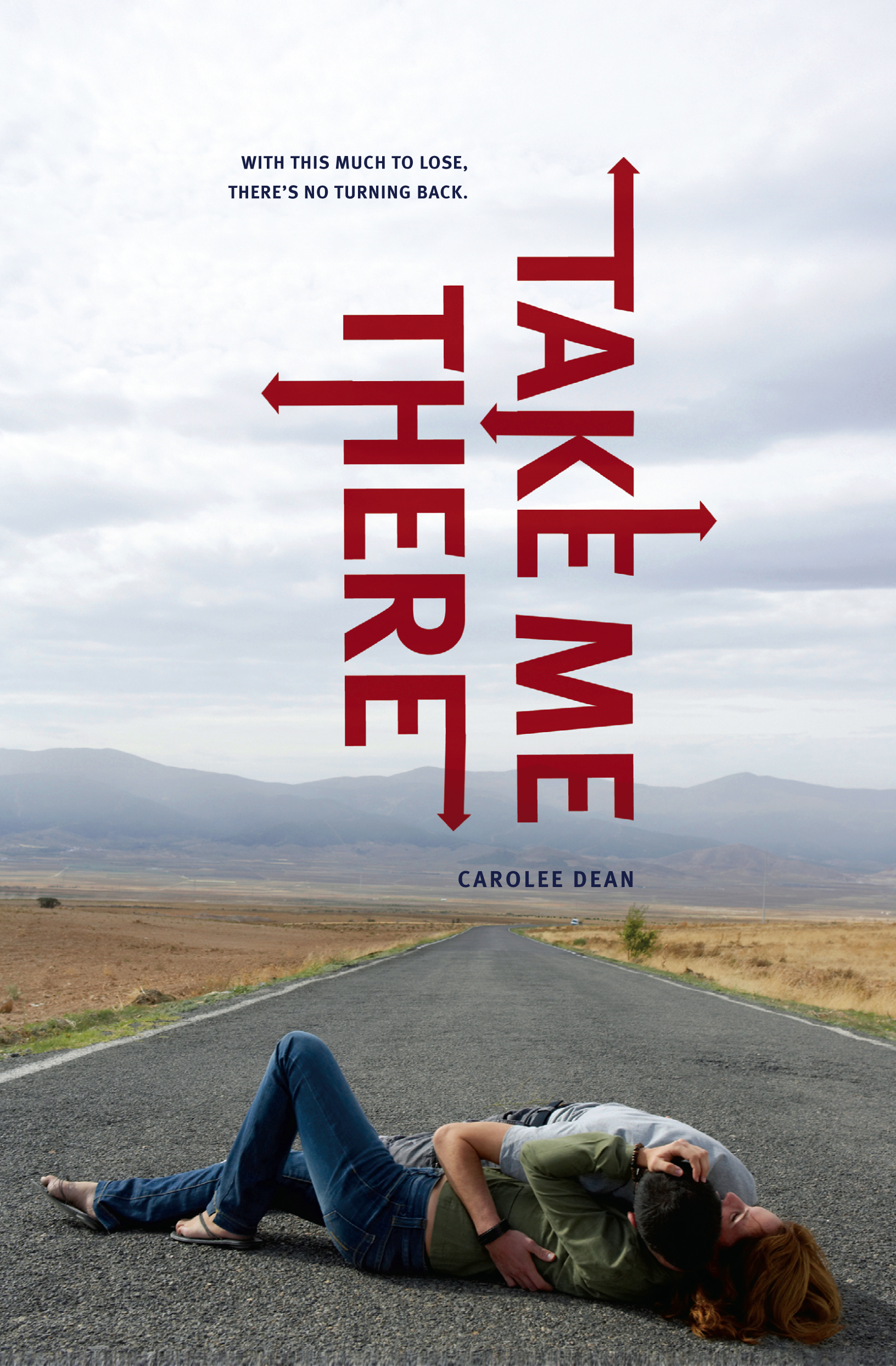 Dylan has a bad-boy past and a criminal record. He knows that rich, beautiful Jess is way too good for him—but she has always been the one person who sees through his tough exterior and straight to his heart, and he has been hopelessly in love with her from the first time they met. He would change his life for a chance with her.

But trouble follows Dylan wherever he goes, and a deadly mistake soon forces him to hit the road and leave his dreams behind. He’s on the run and in search of answers—answers to questions he wishes he’d never asked.

I know two things about him.

down there in Texas,

She only talks about him

when she’s full of wine.

His name is Dylan Dawson,

DARKEST PLACE I’VE EVER BEEN.

Middle of the California desert. No lights for miles. Another hour to Needles.

Wade watches the road behind us in the side mirror. Baby Face thumps her tail. Looks out the back window, growling at every shadow. The three of us need sleep, but we won’t rest until we make it to Arizona.

I want to kill Wade. He is my best friend, but I want to rip off his head and leave his body on the highway for the vultures and wild dogs. I understand why he did what he did, but I had three months at a good job. I was turning myself around. I had a girl. I had a future.

I remind myself how Wade saved my life in juvie. It’s the only thing that stops me from leaving him on the side of the road.

We ride with the windows open because the air conditioner is busted. Still feels like we’re traveling in an oven. Watch the temperature gauge. Radiator has a leak. Gallon jug of water in the backseat in case the engine overheats.

I strain my eyes to keep them focused on the white reflective lines so the Mustang won’t fly off the blacktop. At least there’s a full moon, but it makes my eyes play tricks on me. Every time I pass a cactus I think it’s a man with a gun standing outside in the sand. A shining reflection becomes the glint of a badge … or a barrel.

I remember the rage in Eight Ball’s eyes. He’ll come looking for us. Of that I’m sure. My only comfort is that he doesn’t know where we’re heading. I didn’t tell anyone. Not even Jess or Mom. Better that way.

If they are lucky, they will forget about me.

I still have Jess’s note in my back pocket. I don’t know why she ever fell for a guy like me. What must she be thinking now? Will she hear about me on the news?

And my mother. How will she react when the police come looking for me? It almost killed her when I went to juvie last time.

I realize I’m pushing the gas and have to force my foot to relax.

I’ve got to put some highway behind us, but we can’t afford to get pulled over. If a cop checks my license or registration, he’ll notice the plates I lifted from the Volkswagen in San Bernardino.

Wade and I don’t speak. There isn’t much to say after what has happened.

I try to stick my head out the window, hoping for a blast of cool wind to revive me, keep me awake, but it doesn’t help. All the air has gone out of the world. I cannot breathe. The night is an endless sea of desert and blackness. I clutch the steering wheel—my life preserver—though I’m not sure anything can save me now.

I look at the speedometer and see I’ve edged past eighty. Ease my foot off the gas. Take a deep breath. Can’t let my thoughts go wandering. Have to make it to Arizona. Then we can pull into a rest stop and grab a couple hours’ sleep.

“I didn’t think it would go down like it did.” Wade looks at me.

I want to scream and tell him what an idiot he is, that as usual, he didn’t think at all. But he already looks like a puppy expecting to get beat—slouching in his seat, head hanging, greasy blond bangs covering his eyes, trying to make himself small.

Wade has made an art out of trying not to be seen or heard. Something he learned from living with an alcoholic stepfather. Wade came to stay with me and Mom when he was fourteen, after his stepdad pushed him down a flight of stairs and broke three of his ribs. He is part of my family. The only brother I’ve ever known.

“Don’t worry,” I finally tell him. “It’s all gonna work out.” I know this is a blatant lie. We are both screwed, and only time will tell just how totally screwed we are, but Wade seems to take comfort in my words. Sits up a little taller. Smiles. “Want some corn nuts?” he asks, tilting the half-empty bag that is his dinner toward me.

“No thanks,” I say, but Baby Face sticks her head into the front seat between us and licks his chin, eager for a snack. Wade gives her some food and scratches her ears.

“How long till we cross the border?” I ask him.

Wade wipes his hands on his jeans, turns on the overhead light, unfolds the map, and traces a long red line. “Little over an hour. From there Flagstaff’s another two hundred miles and Albuquerque’s three hundred more. Hey, look! The Grand Canyon is just north of Flagstaff. Wanna go?”

He’s grinning like a little kid. It takes so little to make Wade happy. Sometimes I envy him. “We’ll see,” I say. I am not taking a detour to the Grand Canyon, but there’s no reason to disappoint him just yet.

Wade turns back to the map. “We’ll take I-40 all the way to Amarillo, then catch Highway 27 south through Lubbock. After that it’s 87 to Fredericksburg, 290 to Brenham, then ten miles north to Quincy. You sure your grandma won’t mind us staying with her?”

“I’m sure.” I haven’t seen my grandmother in over a decade. Can’t expect her to shelter two guys on the run, but I don’t want to worry Wade. I just hope Levida will tell me how to find my father.

Dylan Sr. has been a guest of the Texas Department of Corrections for eleven years, since I was six. I don’t know where exactly. Don’t even know what he did. Mom cries if I ask her too many questions, so I quit asking.

I wanted so badly to make her proud and not disappoint her the way my father had done, but some things aren’t meant to be.

I will find my father. Then I will understand why I am the way I am. Why it is that no matter how hard I try to stay away from trouble, it always finds me. 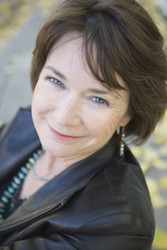 Carolee Dean is the author of Forget Me Not, Take Me There, and Comfort. She lives with her family in Albuquerque, New Mexico, where she works with teenagers as a speech pathologist. Find out more at CaroleeDean.com.

"Dylan is a deep and conflicted character who confronts problems other young adults often face. Many readers will recognize themselves in some of Dylan's traits and actions, and won't be able to put the book down."
--VOYA, August 2010