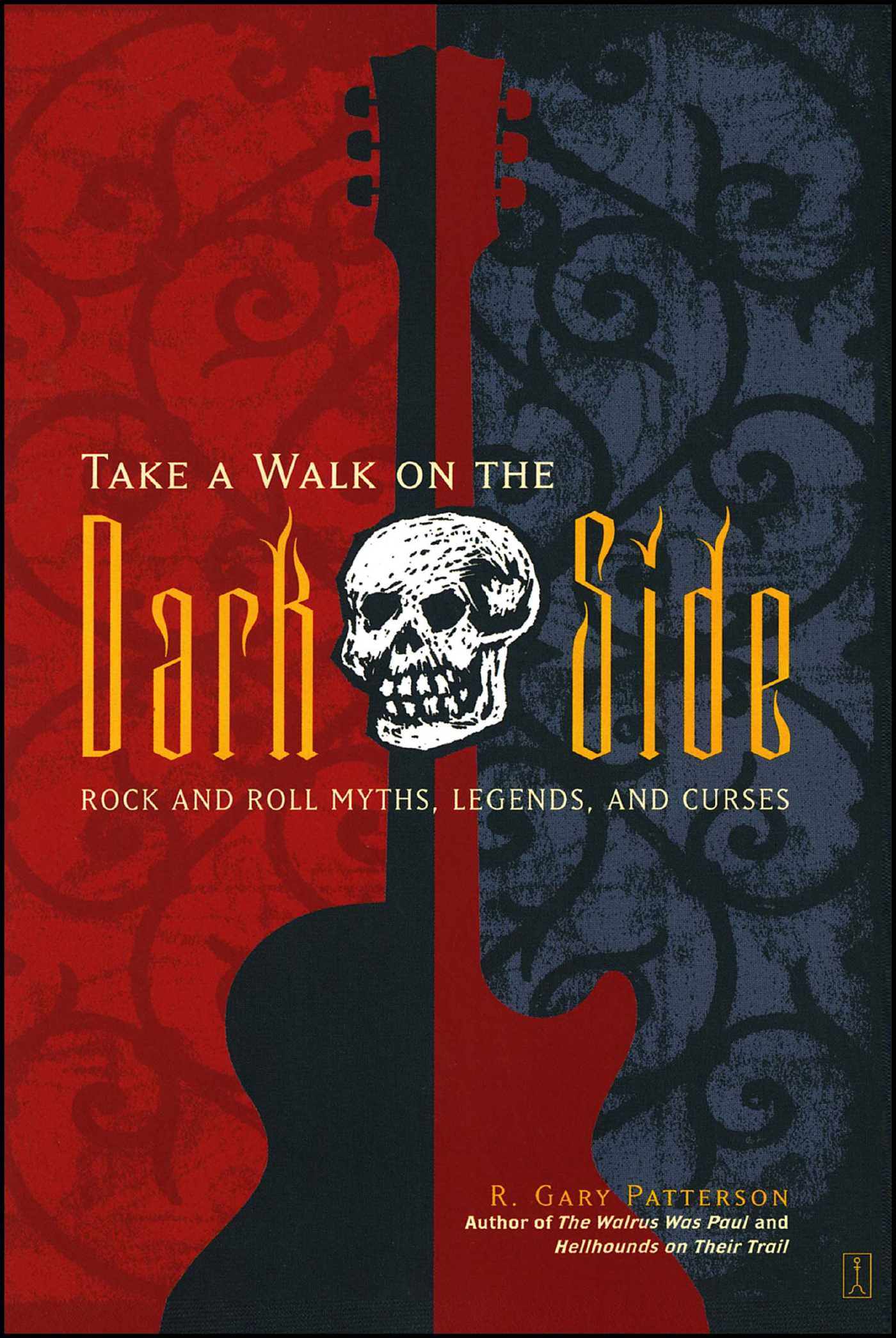 Take a Walk on the Dark Side

Take a Walk on the Dark Side is the ultimate book for today's rock and roll fan: a fascinating compendium of facts, fictions, prophecies, premonitions, coincidences, hoaxes, doomsday scenarios, and other urban legends about some of the world's most beloved and mysterious pop icons.
Updating, revising, and expanding on material from his cult classic Hellhounds on Their Trail, Patterson offers up a delectable feast of strange and occasionally frightening rock and roll tales, featuring the ironies associated with the tragic deaths of many rock icons, unsolved murders, and other tales from the "fell clutch of circumstance."
Beginning with the fateful place where it all started -- a deserted country crossroads just outside Clarksdale, Mississippi, where Robert Johnson made his deal with the devil -- through the Buddy Holly curse (rock and roll's first great tragedy) and beyond, this incredible volume uncovers some of rock and roll's most celebrated murders, twists of fate, and decades-long streaks of bad luck that defy rational explanation. Inside you'll find:

Carefully researched, wildly enjoyable, and often harrowing, Take a Walk on the Dark Side takes the reader on a mysterious ride through rock and roll history.
R. Gary Patterson

Take a Walk on the Dark Side