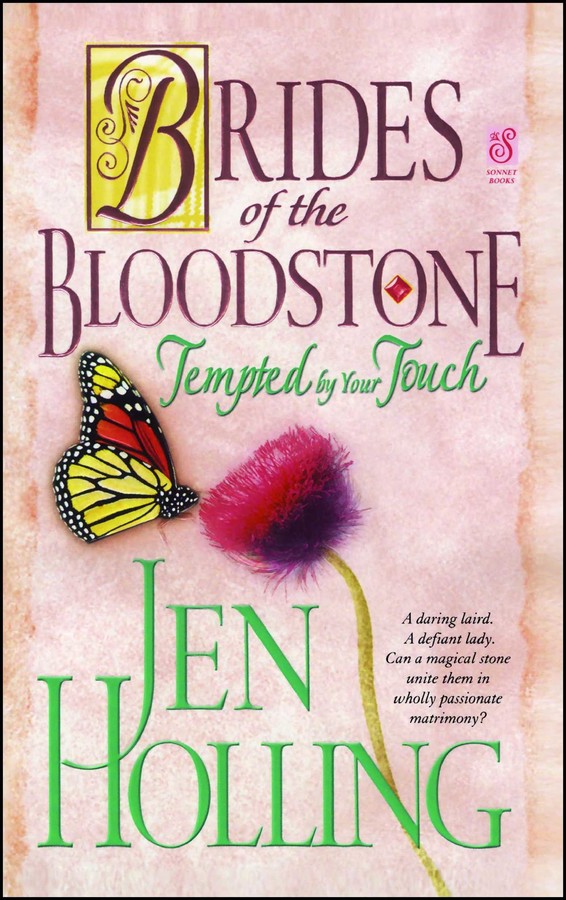 Tempted by Your Touch

Tempted by Your Touch

More books in this series: Brides of the Bloodstone