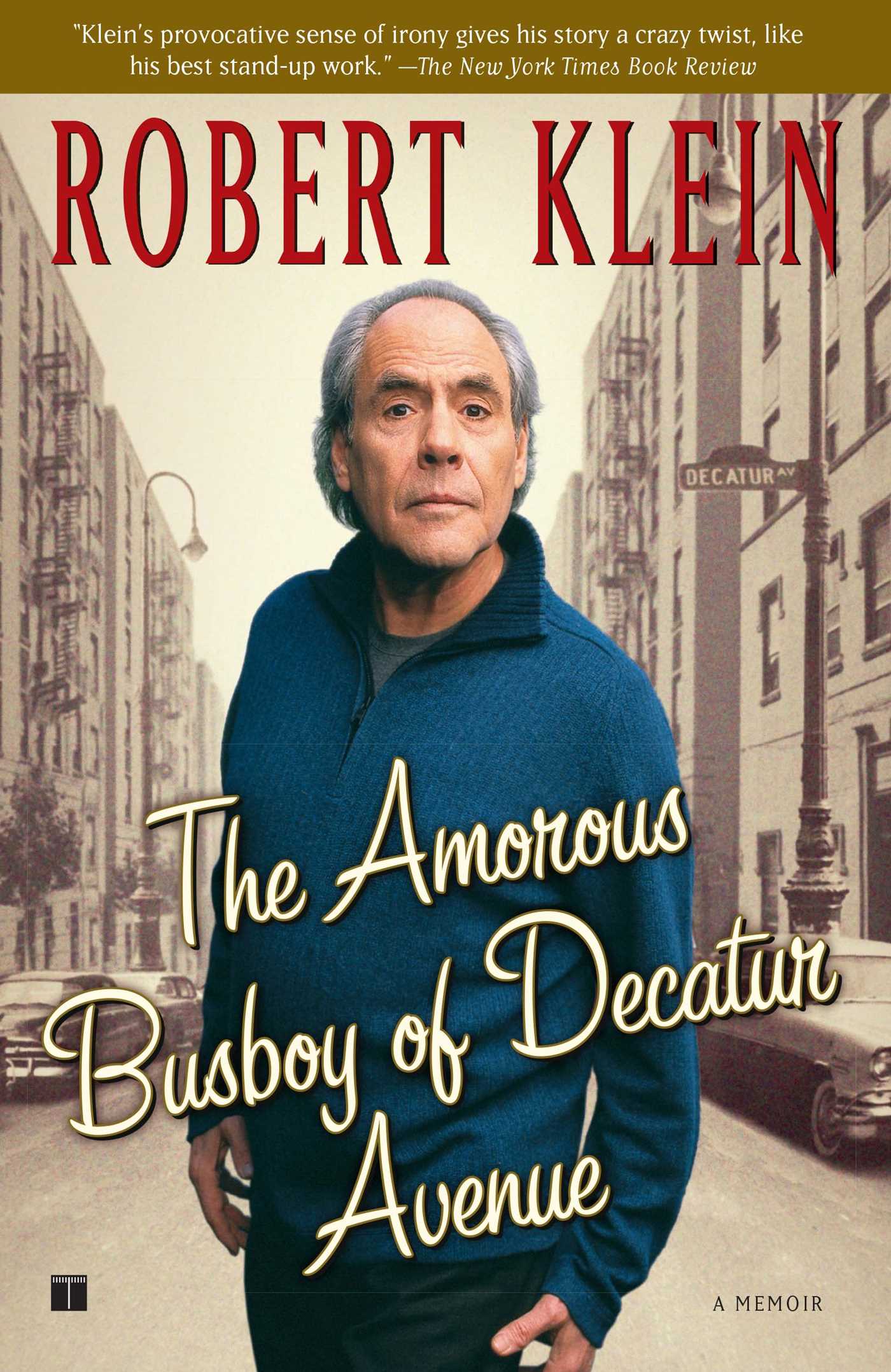 The Amorous Busboy of Decatur Avenue

A Child of the Fifties Looks Back

By Robert Klein
LIST PRICE $22.99
PRICE MAY VARY BY RETAILER

When we asked the beloved award-winning comedian and actor Robert Klein to write a book, you can imagine our utter surprise when he told us that he wanted to write about sixth-century Chinese pottery. Thankfully, he hit a creative brick wall (since he doesn't really know anything about pottery from China or anywhere else). Then came similar failures to write books about sea turtles, circumnavigation of the globe, building jet engines at home, the sociology of chickens, or fungi of the skin.

Luckily, Mr. Klein's paramount concern was the consumer. He knew that if we, his publishers, were going to boldly ask you to purchase his book (see above for price), he would have to write something so good, so worthwhile, so meaningful as to make you want to send additional money to your bookseller in gratitude for having allowed you to partake in this reading experience.

So Mr. Klein set out to write about what he knows best: himself. This book is about the adventures of a child who becomes a young man: how he thinks and dreams and lusts and fears and laughs and handles adversity.

From the beginning of his distinguished career as a comedian, Robert Klein established himself as a pioneer in observational humor and razor-sharp routines that are infectiously funny. Now -- for the first time -- Klein brings his trademark humor and honesty to the printed page. In this portrait of a comic as a young man, Klein takes us back to the people and streets of his Bronx neighborhood, the eccentric cast of characters in the Catskills hotels and bungalow colonies where he worked, the college dorms where he received more than an academic education, the 1964 World's Fair where he fell in love, New York City and Chicago in the 1960s as he developed his talent, and Los Angeles just as he was about to embark on a show business career. Throughout, Klein reveals the hilarity of growing up and explores the mysteries and his own foibles in sex and relationships. He recounts with wit and poignancy losing his virginity with a prostitute, bringing home a German girlfriend to his Jewish family, and the amorous adventures of the busboy he once was.

With an ego more fragile than Chinese pottery, Robert Klein has written a funny and evocative coming-of-age memoir -- well worth the price (if we say so ourselves). Enjoy. 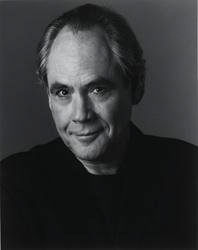 For more than forty years Robert Klein has entertained audiences. He has had an acclaimed career in comedy, on Broadway, on television, and in film. Born in the Bronx, he was a member of the famed Second City theatrical troupe in Chicago in the 1960s. Twice he was nominated for the Grammy Award for Best Comedy Album of the Year: Child of the Fifties (1973) and Mind Over Matter (1974). He received a Tony Award nomination for Best Actor and won a Los Angeles Drama Critics Circle Award for his performance in the hit Neil Simon musical They're Playing Our Song in 1979. In 1993, Klein won an Obie and the Outer Critics Circle Award for Outstanding Performance by an Actor in Wendy Wasserstein's The Sisters Rosensweig. In 1975, Klein was the first comedian to appear in a live concert on Home Box Office. He has done seven one-man shows for HBO. He was a star of the hit NBC series Sisters and has made more than 100 appearances on The Tonight Show and The Late Show with David Letterman. Notable films include Hooper, The Owl and the Pussycat, Two Weeks Notice, and How to Lose a Guy in 10 Days.

"Klein has always been the funniest, most intelligent, coolest comedian. If he would also like to be known as an amorous busboy, who am I to stand in the way?"

"The book is moving and funny...Klein is a born storyteller."

"A warm and delightful Portrait of the Artist as a Young Comedian from the Bronx. Robert Klein writes with his signature intelligence, wit, and irreverence. This is a hilarious book, and surely Robert Klein is the Don Juan of Decatur Avenue."

"A fascinating, warm, and, of course, humorous account of Robert Klein's early years. I had no idea that he was such a sex addict!"

"Klein's provocative sense of irony gives his story a crazy twist, like his best stand-up work."

The Amorous Busboy of Decatur Avenue

A Child of the Fifties Looks Back

By Robert Klein
LIST PRICE $22.99
PRICE MAY VARY BY RETAILER