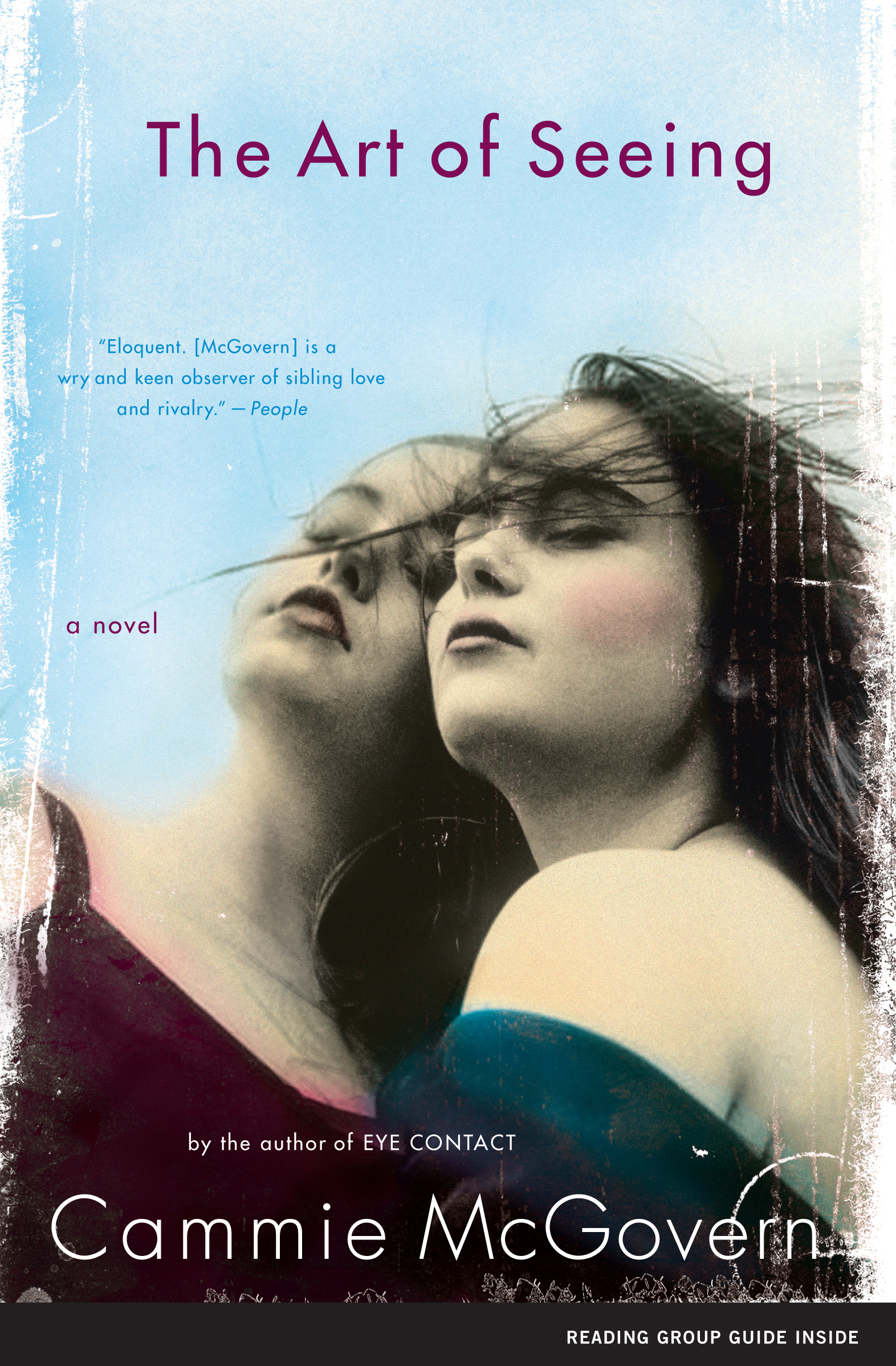 As a child, the flamboyant, brooding, and beautiful Rozzie was always the star of her family -- especially in her younger sister Jemma's eyes. So when Rozzie takes up acting and, as a teenager, wins a part in a major motion picture, life changes irrevocably for both sisters. Rozzie is catapulted into the chaotic adult world of celebrity while Jemma travels to movie sets and relishes her sister's fame -- never seeing the strain that the spotlight puts on Rozzie. Soon Jemma develops her own artistic ambitions as a photographer, and Rozzie is forced to reveal the secret she has kept from her family for years -- a rare eye condition that threatens her vision. Only then does Jemma begin to see the truth about her sister and herself -- a reality that threatens the delicate balance of their relationship.

A moving and profound story about family, celebrity, envy, and ultimately love, The Art of Seeing is a brilliant exploration of the powerful and enduring connection between sisters.

The Art of Seeing by Cammie McGovern
Reading Group Guide
Summary:
The Art of Seeing chronicles the intricately woven lives of two sisters: plain and responsible Jemma, and flamboyant, brooding, beautiful Rozzie. Their complex dynamic is tested and strained when Rozzie is suddenly thrust into a career as a Hollywood actress. Self-doubting Jemma toils as a fledgling photographer, drifting in and out of school and often accompanying Rozzie on exotic film shoots. As Jemma struggles with her work and relationships, Rozzie is gradually forced to reveal a secret she has kept from her family for years -- she is losing her eyesight. Finding herself in an unusual position of power, Jemma begins to take charge of her life and Rozzie's with a series of actions that threaten to undo their already fragile bond.
Questions for Discussion:
1. Why does art play such an important role in the novel? In what ways does art define life for Jemma and Rozzie?
2. Jemma says: "Anecdotes about the rich and famous make people cough into their fist or refold a napkin, staring into their lap. For a while I couldn't figure out why..." (p. 22). What is it that makes these people uncomfortable? How does society respond to fame in the novel?
3. How does Rozzie's fame affect the way Jemma sees herself and others? How does fame diminish those who are famous and the people around them? How does it build them up? Matthew's father is a famous writer. He tells Jemma, "It could all be about you and then -- my God -- it's not even about them. It was never about my dad" (p. 115). What does Matthew mean?
4. Discuss the different possible meanings of the novel's title. What is the relationship between art and "seeing"? What are some of the different meanings of "seeing"?
5. In what ways do physical and mental handicaps sometimes give people an unusual perspective on the world and in relationships? Consider Theo, the autistic children, and the ways Rozzie changes after becoming blind.
6. Why is Jemma's story told in first person and Rozzie's told in third person? How does this narrative structure shape our ability to understand each character? Is the book more Jemma's story or Rozzie's?
7. After Rozzie becomes blind she occasionally has brief flashes where she is able to see again, and they always involve Jemma. What do you think is happening during these moments?
8. After Jemma hears about the health scare that her mother kept secret for years she realizes, "...[S]ecrets can be a measure of how much you care. And...telling them is the beginning of caring less" (p. 130). How does this statement exemplify some of the secrets revealed in the novel?
9. Why does putting on Rozzie's clothes give Jemma a feeling of protection when she goes to remove her pictures from the gallery? Is it ironic that the clothes are costumes from movie sets? Who is Jemma trying to be?
10. Why does Rozzie's relationship with Daniel remain so important to her over the years? What does he give her that no one else can?
11. Jemma says of Rozzie, "My whole life has been shaped by the stretch of her light" (p. 231) and that, "in my head, she's always been a celebrity" (p. 248). How do these statements in some ways reflect all sibling relationships? What do they say about the nature of fame?
12. When Jemma tells Theo about the photograph incidents he suggests that maybe she wanted Rozzie to keep being famous. Is he right? Why would Jemma want this?
13. At the end of the book Jemma says, "Maybe [Rozzie's] an actress because I made her be one" (p. 283). What does Jemma mean? How might she be correct?
14. In what ways does Rozzie's blindness help both Jemma and Rozzie gain more control over their lives? How does it change their relationship?
15. How did you feel about the nature of fame and celebrity after reading this book? Did it change your opinions at all?
Enhance Your Book Club:
1. Visit a photography exhibit at a local art gallery or pick up some photography magazines. Are there any large portraits like Jemma's? Pictures of young girls like Margaret's? Do you notice any current trends in photography?
2. Like Jemma, Cammie McGovern has a movie star sister. Check out some of Elizabeth McGovern's movies, including Once Upon a Time in America, She's Having a Baby, and her debut in Ordinary People.
3. Look up the work of some of the photographers Jemma admires, such as Margaret Bourke-White, Sally Mann, Diane Arbus, Brassai and Mary Ellen Mark.
4. Read other fiction about autistic children, including A Wild Ride Up the Cupboards by Ann Bauer, Daniel Isn't Talking by Marti Leimbach and McGovern's most recent novel, Eye Contact. 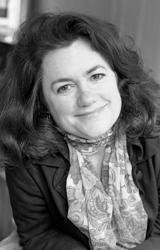 Cammie McGovern was a Stegner Fellow and received the Nelson Algren Award for short fiction. Her fiction has been published in Redbook, Seventeen, Glimmer Train, TriQuarterly, and other journals. She is the author of a second novel, Eye Contact. Please visit www.cammiemcgovern.com.

"Eloquent. [McGovern] is a wry and keen observer of sibling love and rivalry."
-- People

"McGovern explore[s] the deep shadows thrown by sisterly rivalry. She skillfully reflects the spotlight of fame back on itself."
-- Los Angeles Times