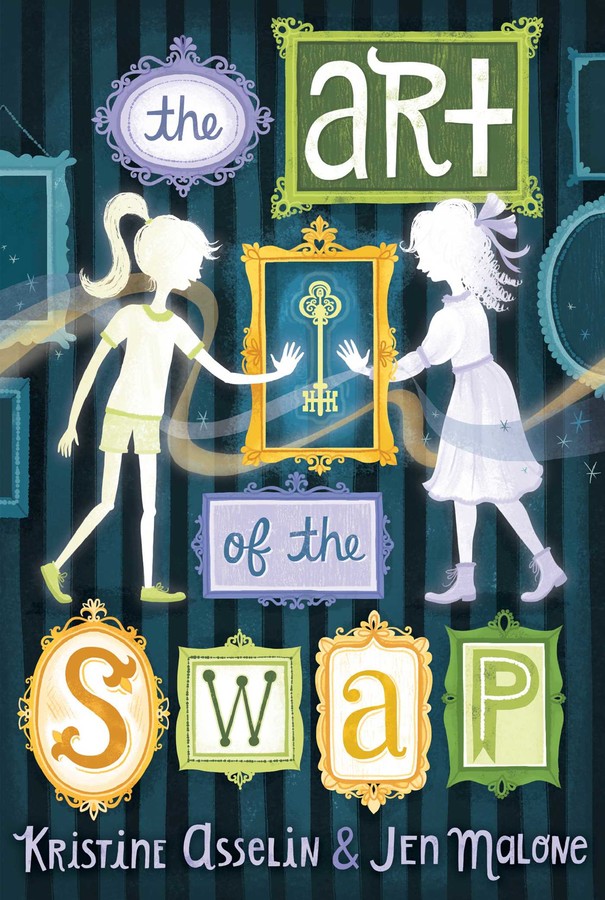 The Art of the Swap

By Kristine Asselin and Jen Malone

The Art of the Swap

By Kristine Asselin and Jen Malone