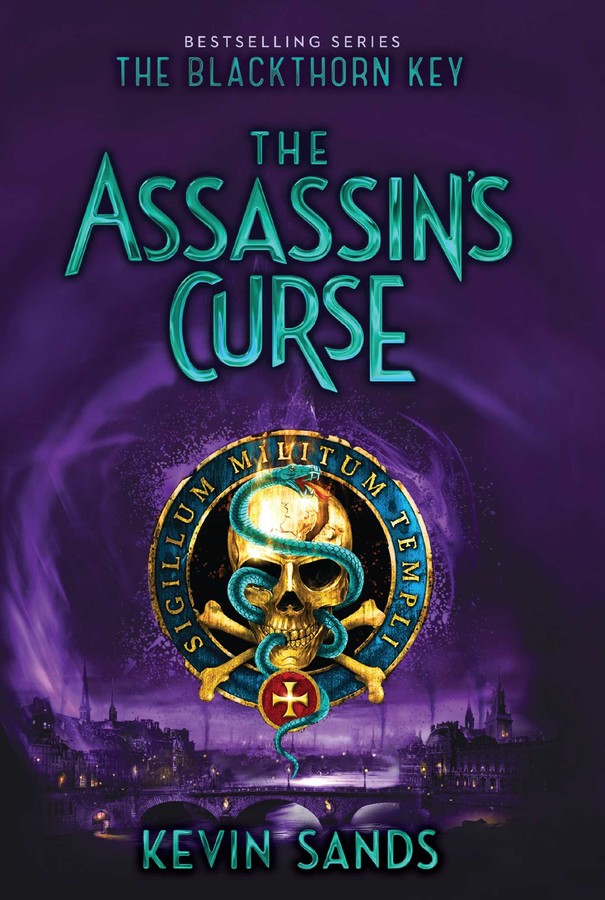 The Assassin's Curse
By Kevin Sands
Read by Napoleon Ryan

Book #3 of The Blackthorn Key
By Kevin Sands

Book #3 of The Blackthorn Key
By Kevin Sands

More books in this series: The Blackthorn Key