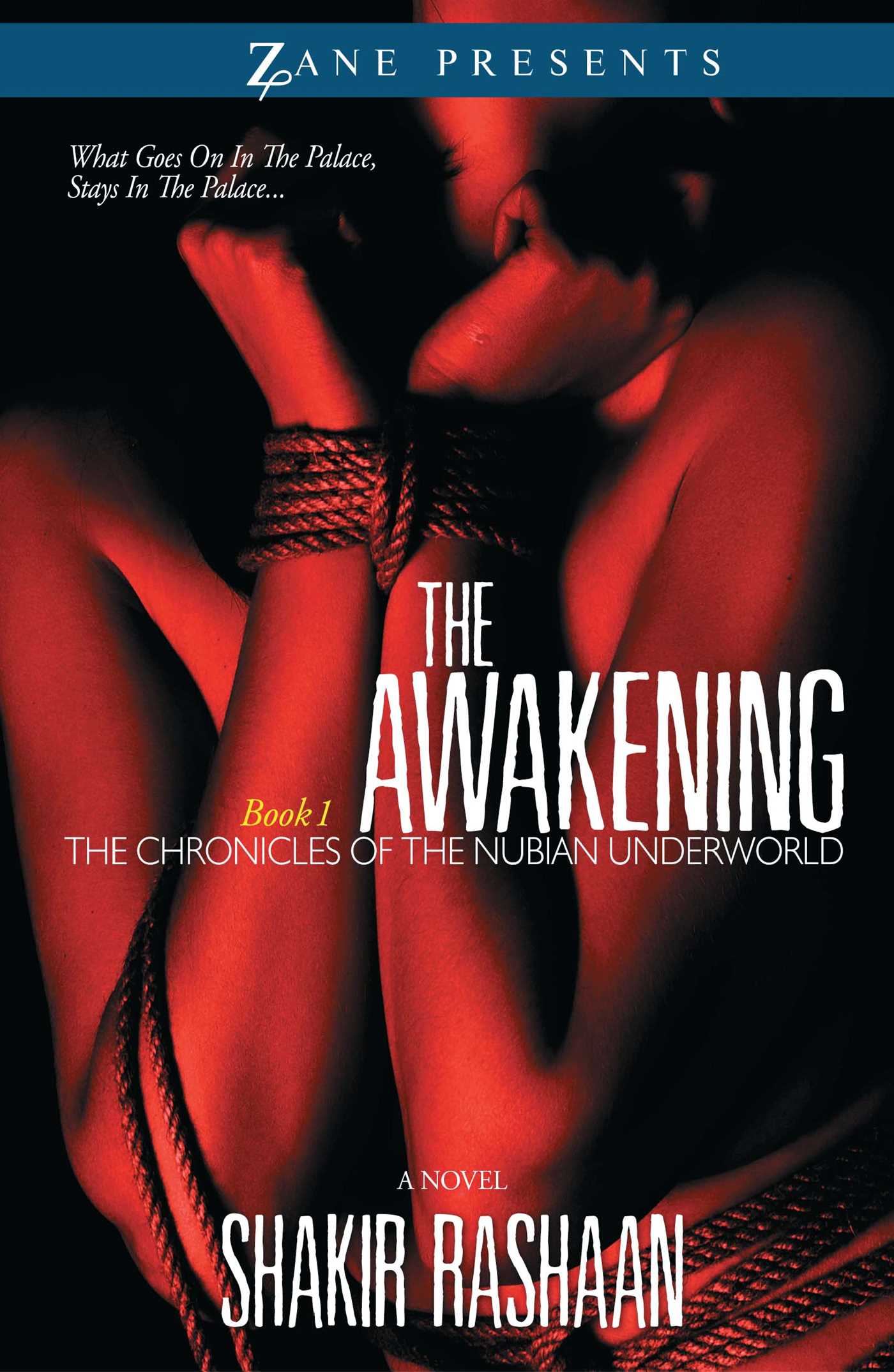 Book One of the Chronicles of the Nubian Underworld

Book One of the Chronicles of the Nubian Underworld

More books in this series: The Chronicles of the Nubian Underworld